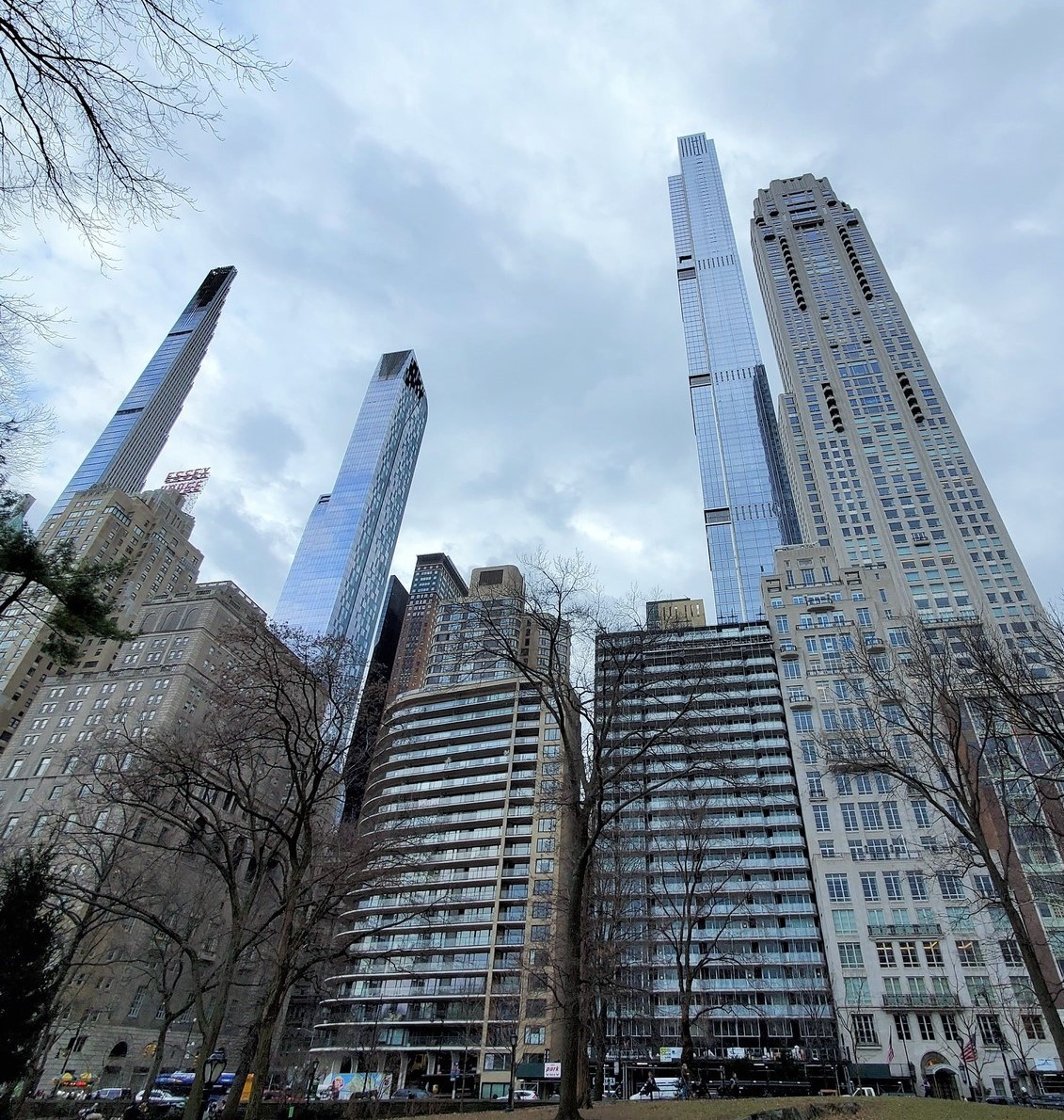 BY THE VILLAGE SUN | Developers’ and YIMBYs’ sky-high hopes for unlimited F.A.R. were dealt a blow after the Assembly and state Senate rejected the governor’s proposal to scrap New York’s cap on residential building size.

Governor Hochul had included the proposal in the state budget. However, neither of the state Legislature’s houses included the measure in its own version of the budget.

Hochul’s proposal would have allowed New York City to lift the current limit of 12 F.A.R. (floor area ratio) on the size of new residential developments. For comparison, the 1,000-plus-foot-tall “supertall” towers of Billionaire’s Row on 57th Street in Midtown were built with a residential zoning F.A.R. of just 10.

Village Preservation, which had raised the alarm about Hochul’s stealthy supersizing move, hailed the news.

“This is a major victory in our efforts to prevent adoption of this measure, which would have allowed New York City to upzone areas to well above currently allowable levels, overwhelming infrastructure and creating vastly oversized development,” the organization said.

However, the preservationists warned, “The battle is not over.”

While the Assembly and Senate’s refusal to include the measure in their budget proposals makes the chances of its adoption through the budget process much less likely, it is still possible, the group noted. The governor, Assembly and Senate must still work out a final budget deal by April 1, which involves each side compromising to reconcile their current proposals.

“Eleventh-hour horse trades and backroom deals will be made, and real estate interests have been pushing for this change for years,” Village Preservation cautioned.

The advocacy group predicted that, if the F.A.R. cap is eliminated, “We will likely see upzonings to above 12 F.A.R. for residential neighborhoods that developers have long eyed,” adding, “The recent developer giveaway Soho/Noho/Chinatown rezoning included allowances for up to 12 F.A.R. in all three neighborhoods. If the cap were lifted, no doubt the allowance would have gone even higher.”