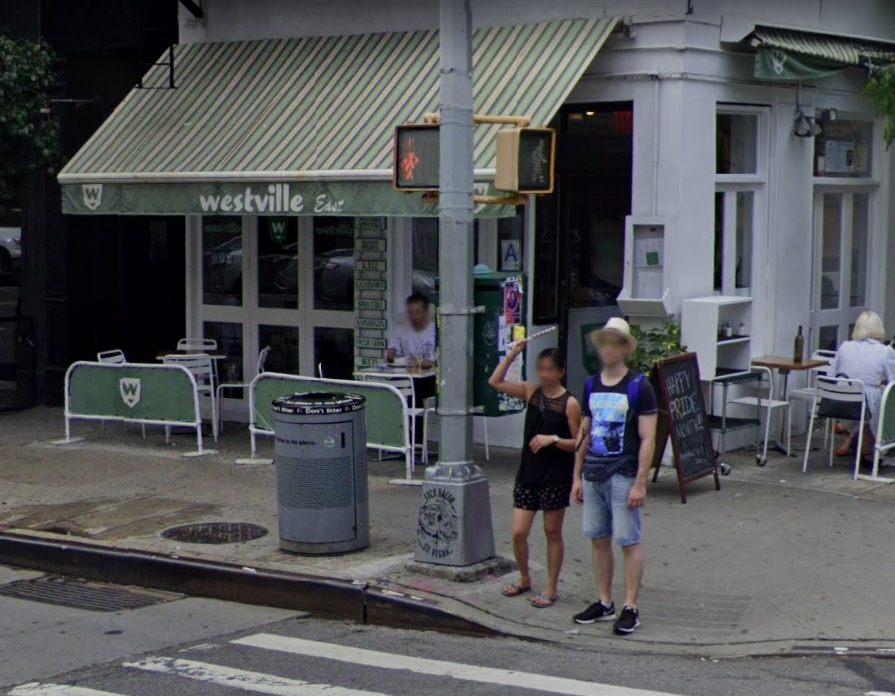 Youths walk out with diner’s wallet at Westville East

A trio of young robbers got “takeout” at Westville East on Tues., Feb. 4, when they made off with a woman’s wallet, according to police.

Police said that at 9:55 p.m., a 27-year-old woman placed her jacket on a coat rack by the door of the eatery, at 173 Avenue A, at 11th St. The three suspects then walked into the place and removed her wallet from the jacket.

Upon further investigation, it was determined that unauthorized purchases were made at nearby establishments with the victim’s credit cards.

Police provided surveillance photographs and video of the alleged suspects. The video looks like it may have been taken at the E. 14th St. Target store, based on a bag one of the youths was toting.