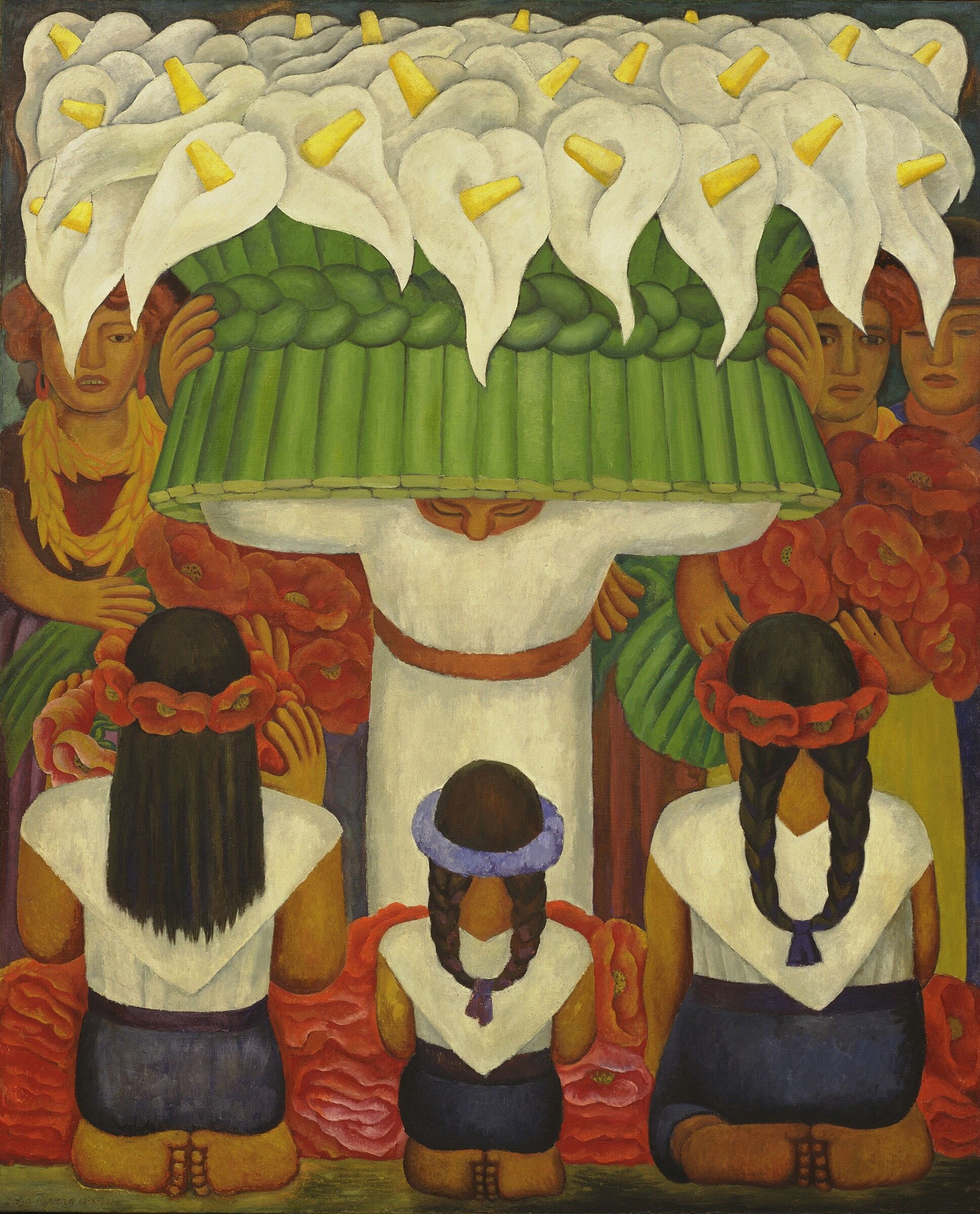 Whitney show paints picture of Mexican muralists and their influence

BY THE VILLAGE SUN | With roughly 200 works by 60 Mexican and American artists, a major exhibition at the Whitney Museum of American Art reorients art history by showing the profound impact Mexican muralists had on their United States counterparts during the first half of the 20th century.

Mexico underwent a radical cultural transformation at the end of its Revolution in 1920. A new relationship between art and the public was established, giving rise to art that spoke directly to the people about social justice and national life.

The model galvanized artists in the United States who were seeking to break free of European aesthetic domination to create publicly significant and accessible native art.

Their example inspired American artists both to create epic narratives about American history and everyday life and to use their art to protest economic, social and racial injustices.