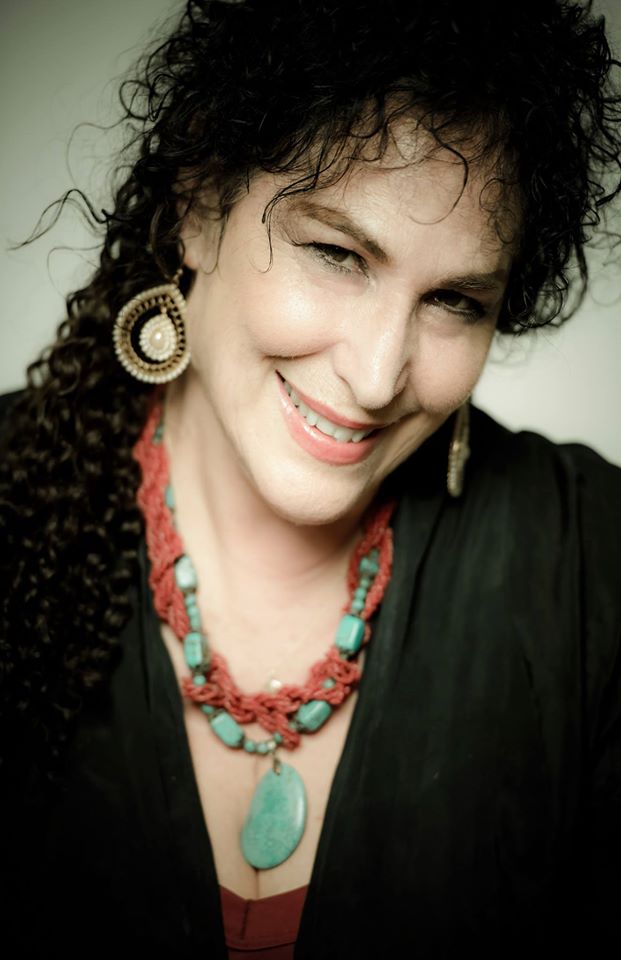 The series will take place within Westbeth’s famous interior courtyard, at 55 Bethune St., a space that acoustically compliments any performer’s vocals and music.

Sponsored by the Westbeth Artists’ Residents Council, the performance series is meant to shine a spotlight on the musicians that live at Westbeth Artists Housing. Held on Friday evenings, though not every week, the concert series runs through Aug. 5. The concerts are free to the public, and run from 6 p.m. to 8 p.m. 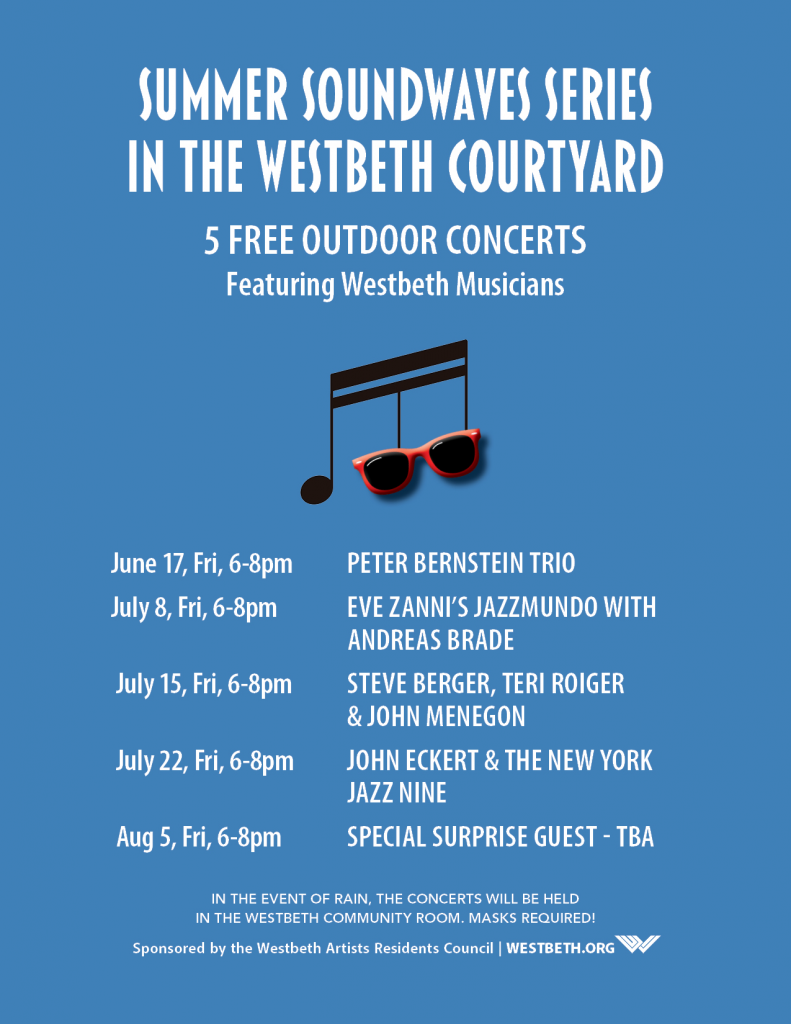 “We are thrilled to debut our summer concert programming with a wide variety of talented Westbeth musicians,” said George Cominskie, executive director of Westbeth. “We look forward to welcoming the public to experience all that Westbeth and its inhabitants have to offer. The performers in this series illustrate the brilliant creatives and innovators that help make the Westbeth community so exceptionally unique.”

The concerts feature a lineup of performers of different genres, with a surprise performer to be announced for the final show on Aug. 5. Attendees can expect to hear Eve Zanni, an original jazz vocalist, Teri Roiger, a jazz vocalist and pianist, John Menegon, a bassist from Montreal, and John Eckert and the New York Jazz Nine.

The series kicked off on June 17 with Peter Bernstein, a master jazz guitarist. Other scheduled concert dates include July 8, July 15, July 22 and Aug. 5