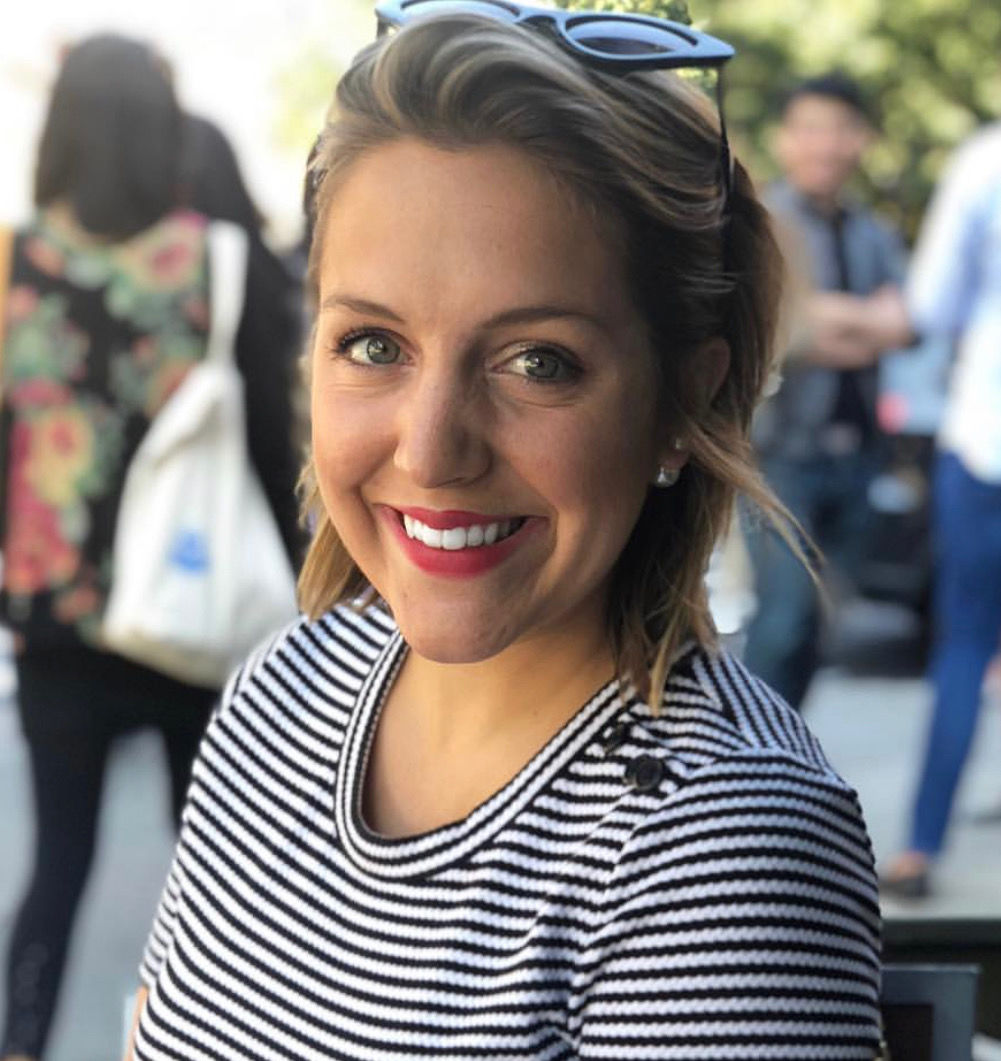 Two pedestrians killed by trucks in Soho and Hell’s Kitchen

BY THE VILLAGE SUN | A Hell’s Kitchen woman was killed by a reversing box truck while she was on her way to an exercise class in Soho last Thursday.

The Daily News reported that Katherine Miller, 26, above, was in the crosswalk at Broadway and Howard St. when a Ferraro Foods truck that had backed up an entire block struck her.

The truck driver stayed at the scene and has not been charged.

Miller — who was headed to a Pilates class — was a Lancaster County, Pennsylvania, native and a Bucknell University graduate. She worked at Burt Americas, Inc., a Swedish tech start-up, and donated some of her free time to a local soup kitchen. She was set to marry her fiance, Anil Prakash, on Sept. 4, the News reported.

“She was the brightest light in any room,” Prakash told the tabloid. “She was beautiful, but her soul was even more beautiful. She is one of those people who was almost too good to be on this earth.”

The young tech employee was one of six pedestrians fatally struck by cars and trucks in the city in a three-day stretch last week. Also in Manhattan, a man in his 30s was killed on Friday by a private recycling truck making a left turn at 10th Ave. and 49th St. in Hell’s Kitchen around 4:40 a.m. The driver was arrested for failing to yield to a pedestrian and exercise due care. The victim’s name is not being released publicly yet pending family notification.

The other fatalities included one in Queens and three more in Brooklyn.