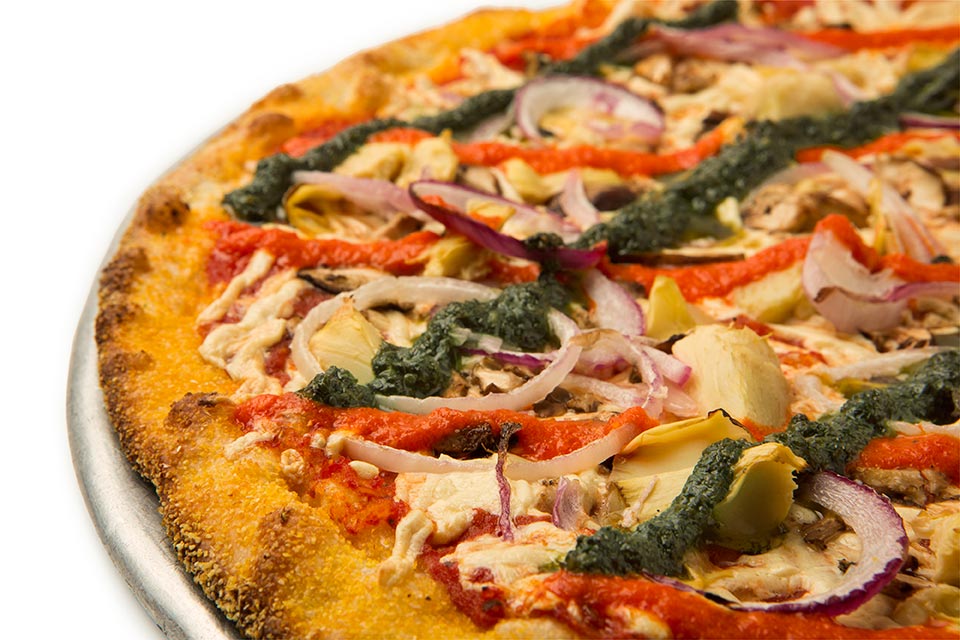 BY THE VILLAGE SUN | Two Boots has temporarily closed its East Village location after a worker there recently tested positive for coronavirus. The pizzeria, at 42 Avenue A, between Third and Fourth Sts., closed on Feb. 5.

Phil Hartman, a founding co-owner of Two Boots, said the situation is under control.

“We had an asymptomatic positive test on the staff, so we decided to shut down for a week out of an excess of caution — picking up most of the delivery business from our West Village location,” he said, in an e-mail.

Despite the pandemic, the Avenue A pizza place has been holding its own, serving up Two Boots’ signature pies, like The Newman, The Dude, The CBGB, Mr. Pink and Emily Litella.

“Our EV store has actually been doing about 80% vs. last year, which we’re pretty thrilled with, considering we’re open less hours and the catering component (office lunches, bday parties etc.) has been zilch,” he said.

Hartman is hopeful — in fact, “totally optimistic,” is how he put it — that the city will eventually rebound.

“Meanwhile, we’re about to sign a lease for a new location on the Middle East Side,” he said, “and remain totally optimistic about the city’s resiliency; no doubt the future will look different, but knowing NYC, it will still be great!”

In other Two Boots news, you can still get the Swamp Witch pizza for five more days, until Fat Tuesday. That’s Two Boots’ annual Mardi Gras pizza with alligator sausage, crawfish and more.