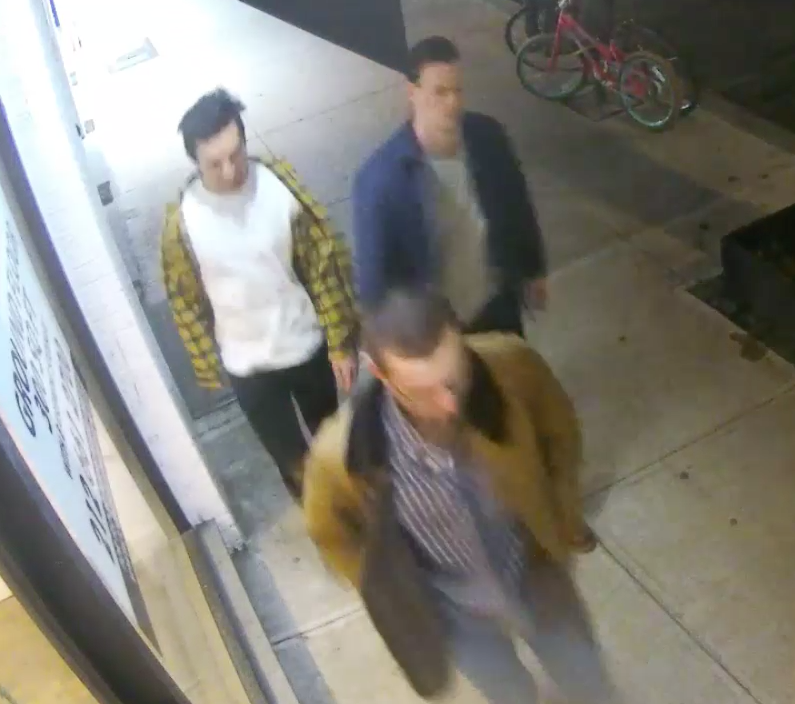 Three young men teamed up to assault a 25-year-old man at E. Ninth St. and Avenue A early on New Year’s Day, leaving him with fractured skull and broken nose, police said.

According to Jason Samuel, a Neighborhood Coordination Officer at the Ninth Precinct, the victim also suffered a traumatic brain injury.

“I haven’t interacted with him but he’s alive and about,” Samuel reported.

The victim was removed to Bellevue Hospital where he was treated for his injuries.

As for the attack’s motive, and if there had been a prior dispute, it’s currently unknown but police are still investigating.

Police released surveillance video and photos of the suspects taken from the incident location. 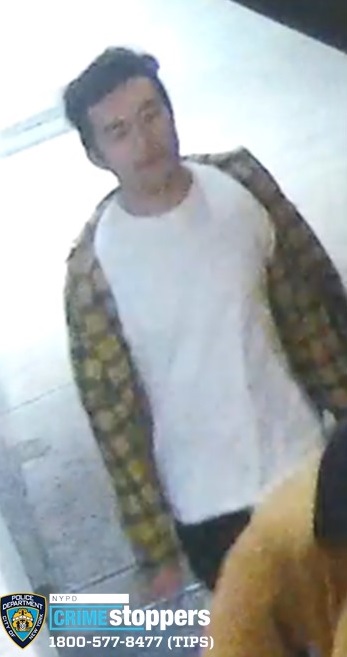 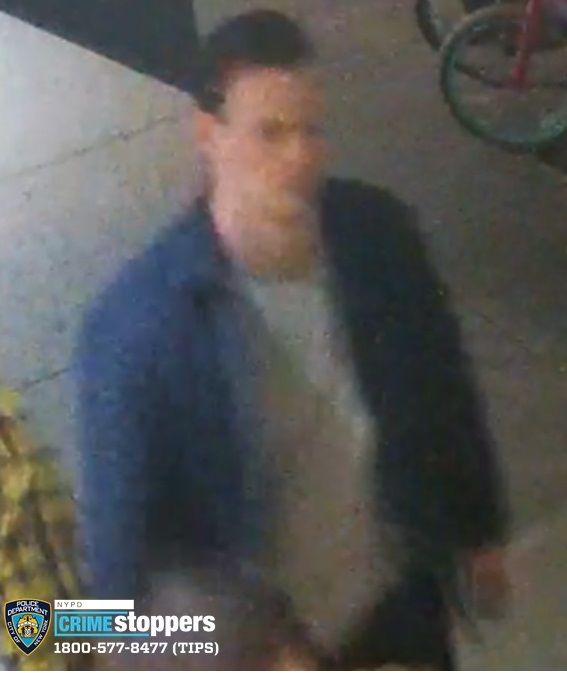