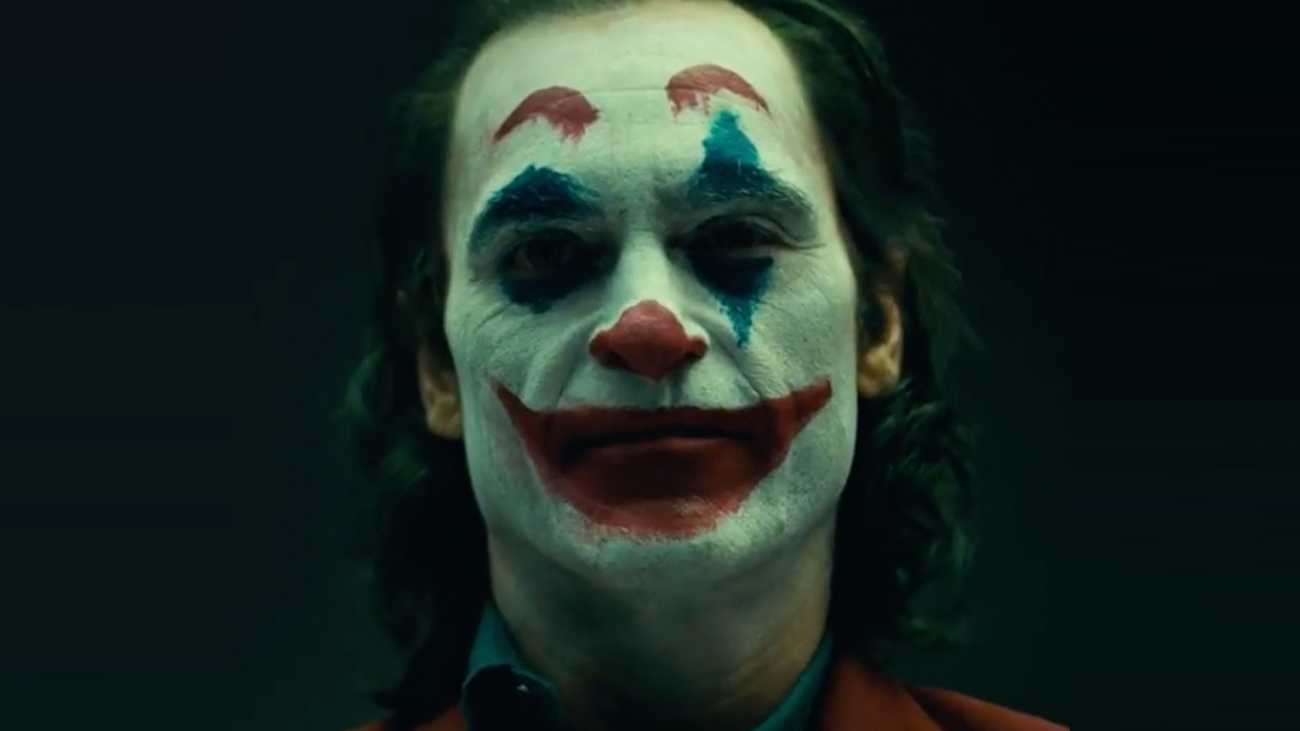 The ‘Joker’ and Jerry Pagane: Sink or swim

BY CLAYTON PATTERSON | Todd Phillips’s “Joker” is a strange and twisted tale with a serious message that the public should pay attention to.

“Joker” is based on a DC comic books character. This Joker is not the typical charismatic, power-and money-obsessed villain. Instead, he is a complete incompetent. No charm or social smarts. Annoying in every way.

This is more an insightful examination into how, over a long period of time, an individual loses his soul and humanity. It’s a story of the how poverty, abandonment, isolation, being a bastard child, with a childhood filled with confusion, violence and devoid of love, can form a type of rage that can turn the person into a homicidal psychopath, with a lust for hurting and killing people — a Charles Manson type.

This Joker — a maladjusted stand-up comic named Arthur Fleck — tried his best to fit in. To be loved. To have friends. To give something of himself to help sick children, to make peoples’ lives a little better through humor.

One cannot feel sorry for the Joker, but we can understand the price society can pay for abusing, discarding and brutalizing a child, and continuing to make fun of them once they are adults with few social skills. Instead of a loving person, we can end up with a person filled with rage, resentment and a desire to kill.

Todd Phillips’s first movie was “Hated: GG Allin and the Murder Junkies” (1993) — lacking the message of “Joker,” but certainly filled with rage — about extreme punk rocker GG Allin. Phillips, who was born in Brooklyn, went to New York University’s Tisch School Of the Arts, and has an understanding and connection to the Lower East Side.

Maybe it is me, but I saw a number of LES references in “Joker.” The overall environment, the bloody footprints at the end, reflecting the George Bliss-painted purple footsteps that led to Adam Purple’s endangered Garden Of Eden, the Thousand Clowns sequence.

The overall feeling of the movie made me think of Max Cantor, the son of major Broadway theater producer Arthur Cantor. One of Arthur’s shows was “A Thousand Clowns.” Max grew up in the Dakota on the Upper West Side and starred as Robbie Gould in the movie “Dirty Dancing.” He went into journalism and got enmeshed in covering the twisted story of Daniel Rakowitz and the murder of Monica Beerle in 1989. But Max got too close to the dark side of the LES and into the drug culture, and he died of a heroin overdose two years later.

Back then, there were riots in the streets on the LES. The biggest one was classified as a “police riot.” And, in fact, some of my police riot footage was used in “Joker.”

Todd Phillips is a moralist. One lesson is be kind to those who have less, as one day they may come back looking for more. More can mean shooting up a theater.

Compare Todd Phillips’s Joker character to artist Jerry Pagane’s history. Jerry’s story is a real-life example how good can come from a tragic beginning. It shows how a little love and respect can make a person good rather than bad.

Born on Christmas Eve in 1948, in Pittsburgh, underweight and without ears, Jerry was dumped on a church step. In the 1940s and ’50s people were afraid of the deaf. Jerry could not speak or hear. Imagine the mental isolation?

The system had no way of dealing with a deaf orphan. He was placed in two orphanages, Pressley Ridge for Disturbed Children and Home for Crippled Children, and seven foster homes. At age 5, he went to the Western Pennsylvania School for the Deaf and the Dumb in Pittsburgh.

Between the age of 6 and 15, Jerry had 27 ear operations. Nothing worked. Eventually, he became a member of a loving foster home and he thrived. He became an Eagle Scout. In high school he was a flyweight wrestler.

But it was art that satisfied Jerry’s soul. He was the first deaf person to graduate from Carnegie Mellon University. The first deaf person to teach at the Atlanta College of Art. In 1983, when drugs and drug dealing had taken over the neighborhood, Jerry moved to his apartment on Seventh St. between Avenues C and D and has lived there ever since. On the Lower East Side, Avenues C and D were considered two of the most dangerous strips in the Ninth Precinct. Back then, the Ninth had one of the highest murder rates in New York City.

In 1984, Jerry and I were in our first art group show together. To survive, he painted signs and was an independent businessman. If one wants to follow the path of gentrification, a book on his signs, and where he painted them, would explain a lot.

It is Jerry’s dedication to his art that drove him forward and pulled us together. His earlier work describes LES fires and abandoned streets, along with the pleasurable part, such as people enjoying themselves in local restaurants. The last few years, he has been working to build a bridge between the deaf and the nondeaf.

Jerry Pagane is a true art warrior, a kind and gentle soul, a hero of mine and an inspiration for me. He is also one of the toughest and most determined guys I know.

As a sidebar, I have known a few extremely dangerous gangsters who were little guys. Do not get confused by size.