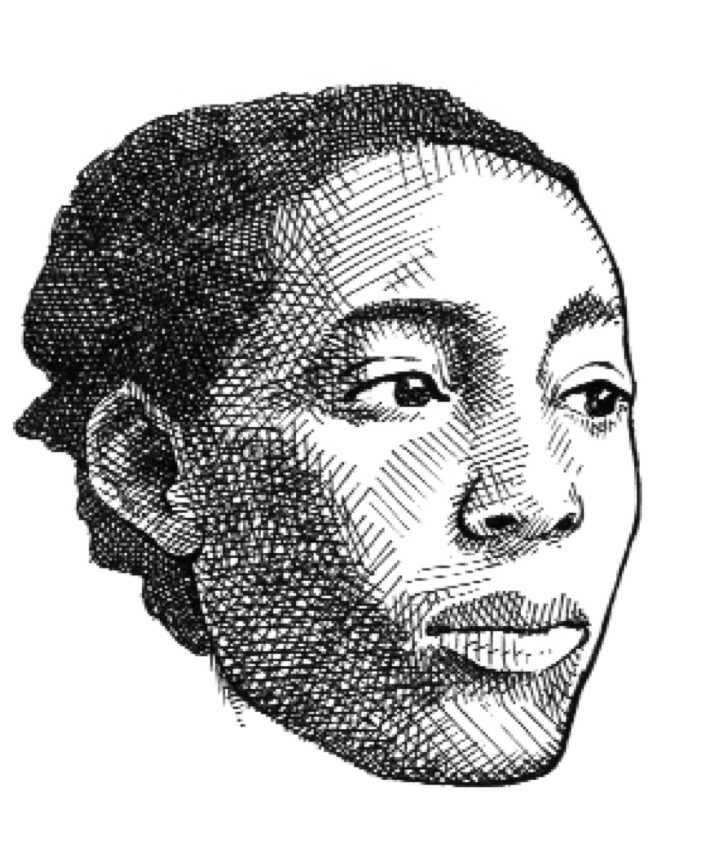 The execution of Rose Butler in Washington Square Park

BY PAUL DeRIENZO | Next month marks 202 years since the last execution in Washington Square Park. A 19-year-old Black woman, still enslaved, named Rose Butler, was hanged in the square. Her crime was arson, setting a small fire that damaged some wooden steps in her owner’s house. She confessed to setting the fire and tying a string to a door to impede the family’s escape.

Slavery was ubiquitous in New York when it was called New Amsterdam and ruled by the Dutch West Indies Company, a private entity heavily involved in the Atlantic slave trade.

The English who renamed the colony New York were also heavily involved in slaving and a thriving slave market was constructed at the foot of Wall St.

There were two major slave rebellions in the 18th century when about 6,000 or 7,000 New Yorkers owned about 1,000 Africans as slaves. After a 1712 rebellion led by African-born slaves, dozens of Black people were subject to draconian executions by burning and crushing. The rebellion also led slave owners to fear the possibility of insurrection.

Rumors of a slave conspiracy in 1741 that also included poor whites led to a murderous hysteria. Some historians are convinced there was no conspiracy, just the fevered imagination of fearful slave owners. A few mysterious fires were all that was needed for the execution of 13 Black people burned at the stake.

The executions occurred near today’s City Hall at the old Poor House, with the victims probably buried in the African Burial Ground just north of Chambers St.

In 1796, New York abolished the death penalty for crimes other than murder and treason. Arson was added as a capital crime in 1808.

New York ended slavery in fits and starts that makes it hard to pinpoint an exact date of freedom, such as the Emancipation Proclamation on Jan. 1, 1863, or Juneteenth, June 19, 1865, in Texas, the latter which was recently made a national holiday.

In 1799, New York freed future generations of slaves, but left then-current slaves in bondage. On March 31, 1817, slavery was officially abolished, but the last last slave was not actually freed until July 4, 1827. On that day, there were about 4,600 slaves in New York, and as Juneteenth was and is marked by celebrations, similarly, on Independence Day in 1827, Black people partied in the streets of New York and throughout the state.

Despite freedom, the voting rights of freed Black people in New York were severely limited until the 15th Amendment to the U.S. Constitution was passed in 1870.

Rose Butler was born a slave in Mount Pleasant, New York, in November 1799. She was sold to several owners, eventually in 1817 to William L. Morris, residing in Manhattan. In 1819 Butler was arrested for attempting to set fire to her owner’s house.

Although the damage was minor and no one was injured, Butler was sentenced to death and hanged in Washington Square Park.

During the trial Rose “confessed “ to the alleged arson. But, according to reports from the time, Rose also said she was coerced by two “white” men who “advised me to burn the house,” to which she refused. Rose testified one of the men claimed that “he would burn her out,” referring to the mistress of the house, threatening “to take away my life,” if she talked.

During the trial, she identified  four men whose names were not included in the trial record.

In a confession, Rose initially took blame for the act of arson claiming, “My mistress was always finding fault with my work, and scolding me. I never did like her.”

Rose Butler was hanged on July 9, 1819. The gallows stood at roughly the location of the arch in Washington Square Park. 10,000 people came to see the execution. Graffiti covered the area, according to an account written years later by a witness, newspaper editor and politician Thurlow Weed. He said the graffiti read:

Rose Butler sat upon a bench —

Down drop’t the trap and hanged a negro wench

Today graffiti in the park is more apt to read “ACAB,” shorthand for “All Cops Are Bastards.”

Rose Butler was apparently buried with about 20,000 other people beneath the park.

The potter’s field was separated by Minetta Creek — now long-since-buried underground and called Minetta Lane — from a Black-owned farm, part of land owned by Blacks called “Little Africa” until about 1910.

By the 1820s the potter’s field was closed and a parade ground built on the site as newly arrived rich people apparently didn’t want to live near a known burial site for paupers.

If there’s any lesson to be learned from these events, it’s that Black people, the poor and young people are among those who have shed their blood for this ground and have every right to be there.

DeRienzo is news director at WBAI radio 99.5 FM and WBAI.org.