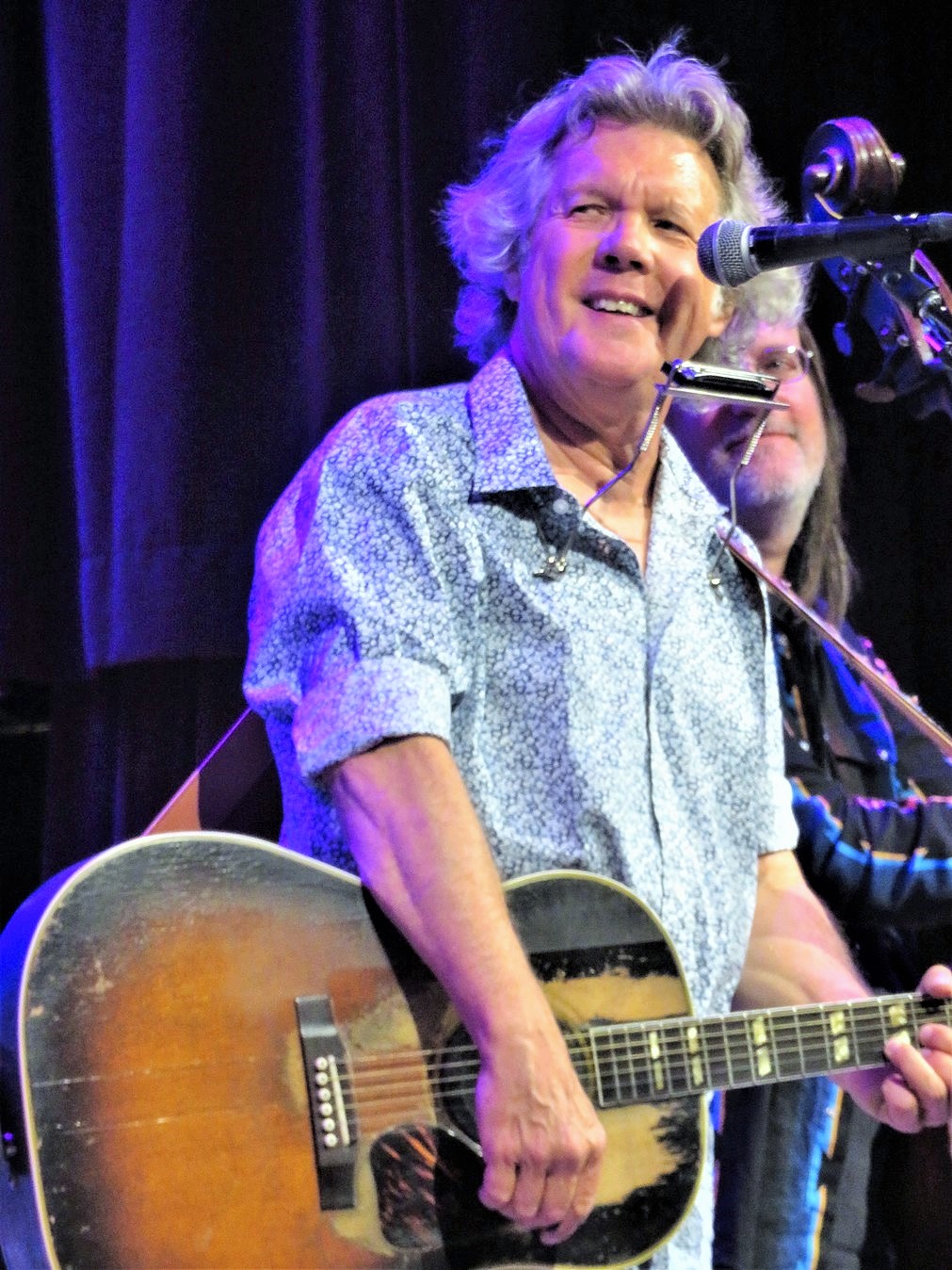 BY EVERYNIGHT CHARLEY CRESPO | Upon relocating in 1976 to New York City from his native Meridian, Mississippi, Steve Forbert gained a strong following in the Greenwich Village music club circuit.

By the late 1970s and early 1980s, the local buzz expanded into the larger music industry. Then, as is typical of the business, the buzz moved on. That level of buzz has not revisited Forbert, despite his 2004 Grammy nomination for Best Traditional Folk Album. Even today, Forbert’s relatively smaller, yet more faithful, following has sustained him through 20 albums, including his most recent, “Jackrabbit Slim Live in Asbury Park.”

Like many singer/songwriters before and after Forbert, certain media outlets branded him the new Bob Dylan in the late 1970s. That comparison was more of a cliché than a revelation, as since the early 1960s there has been no new Dylan except Dylan, who occasionally reinvents himself. Forbert composes, sings, plays harmonica and performs acoustic-styled pop songs with light melodies and simple arrangements. This is not Dylan.

Forbert left New York City for Nashville in 1985. He now lives in New Jersey, and his band, the New Renditions, consists of seasoned Jersey musicians. George Naha is the lead guitarist, Todd Lanka plays an upright bass, and Caleb Estey is on drums.

At City Winery NYC on Aug. 8, most of the audience appeared old enough to have purchased Forbert’s Top 20 album in 1979, “Jackrabbit Slim,” with its hit song, “Romeo’s Tune.” This was not a time-capsule performance, however. Forbert accommodated by planning a set list that contained a healthy helping of his old songs, plus several works from his later years.

Forbert came on stage with one acoustic guitar, Lanka used an upright bass exclusively, and Estey had a small drum kit with no tom-tom. Except for Naha being armed with an electric guitar and amplifier, it appeared from the very beginning that Forbert’s show would not rock a whole lot. Indeed, until the last few songs, Forbert’s set leaned on the softer side. His voice sometimes became cloudy when he belted his vocals, so his more talky tone dominated the performance. Naha was the musician who sporadically injected a bit of rock-and-roll energy into some of the songs with his clean and clear melodic leads.

In the end, it was about the songs and their delivery. Forbert writes pretty words to pretty melodies, and he performed them with gusto. He peppered the pacing with brief anecdotes to make the show more intimate. For those who enjoyed Forbert in his early years, this concert was a pleasant and slightly softer revisit.