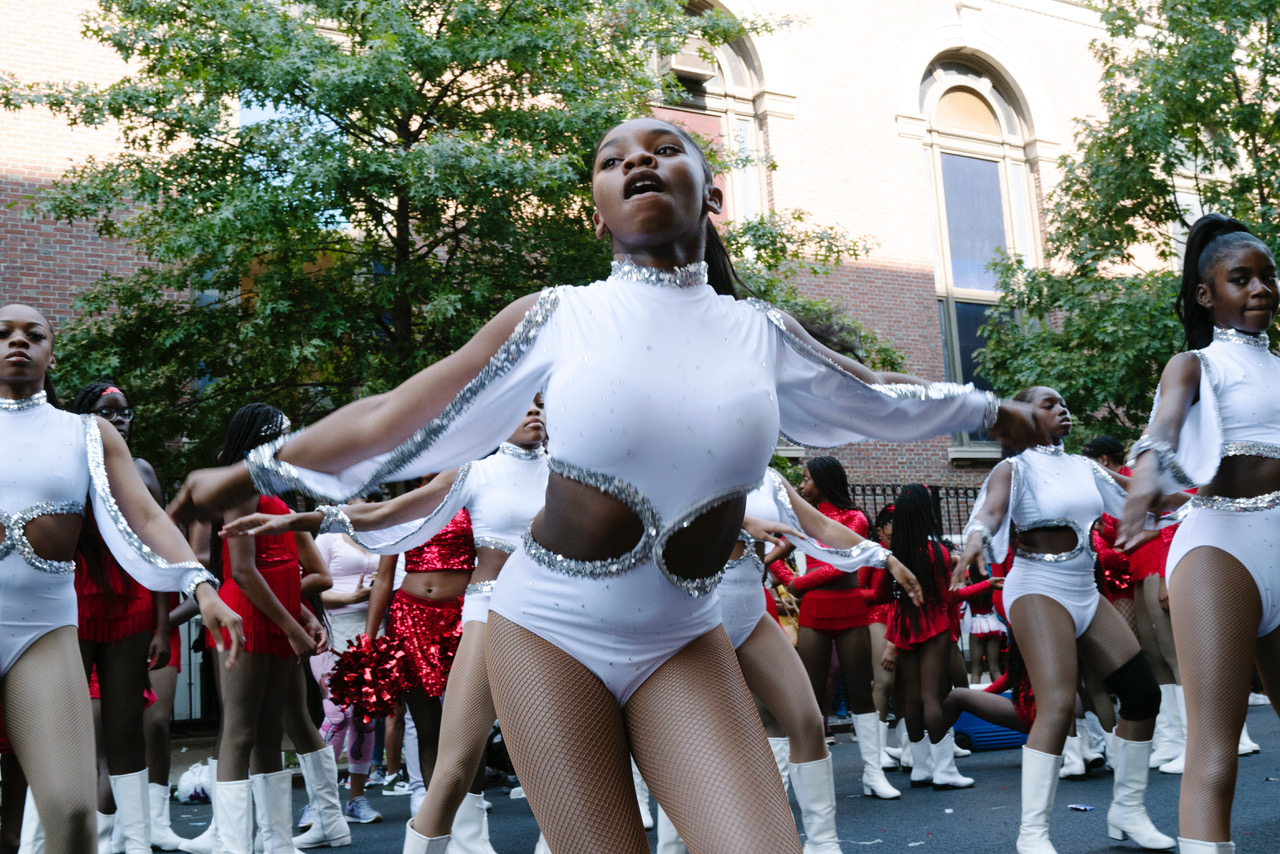 Stepping up at the African American Day Parade

The parade’s stated mission is “to highlight African American culture, heritage and unity; showcase the best and brightest of our community and commemorate the legacy of our ancestors.”

The parade’s stated “vision” is “to inspire a world where African Americans proclaim independence within our communities in the areas of business, education, health, arts/culture and politics/government.”

Adam Clayton Powell Jr. Boulevard (formerly known as Seventh Avenue) was originally picked for the parade’s location in 1968 because it was the historic heart of the Harlem Renaissance, which proclaimed Harlem as the Black capital of America.

Photographer Q. Sakamaki, a former East Villager, has specialized in covering conflict zones and documentary subjects around the world. He currently lives in Harlem.