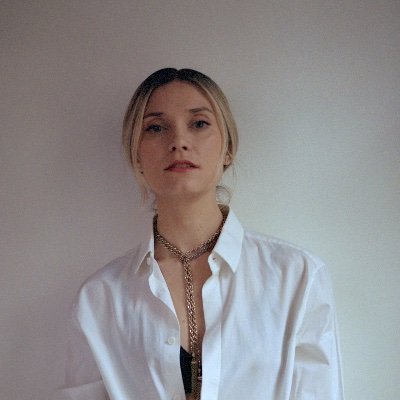 Actor Kelsey Grammer is known for his comedic roles on “Frasier” and “Cheers.”

But his oldest child, Spencer Grammer, 36, was involved in a seriously scary incident in the East Village Friday night when she was slashed while trying to break up a dispute.

Police said the incident occurred just before 11:30 p.m. in front of The Black Ant, a modern-Mexican restaurant at 60 Second Ave. The place was getting ready to close up when, according to news reports, a drunken man reportedly became indignant after workers tried to tell him he could not get a table.

Grammer and a friend, identified as Jan Phillip Mueller, 32, tried to intervene between the enraged man and the restaurant workers. For their trouble, the suspect whipped out a blade and slashed her in the forearm and knifed her friend.

The attacker fled in an unknown direction.

Grammer and Mueller were transported to Bellevue Hospital and treated for non-life-threatening lacerations.

“I sustained a laceration on my arm, and my friend was stabbed in the back, but thankfully he suffered no serious internal injuries,” Grammer told the New York Post. “We expect to recover quickly.”

Grammer is known as the voice of Summer Smith on the animated science-fiction series “Rick and Morty.”

Police released a photo and surveillance video of the suspect, who was described as bald and wearing a white T-shirt and shorts.

Police ask that anyone with information contact the New York Police Department’s Crime Stoppers Hotline at 1-800-577-TIPS (8477) or for Spanish, 1-888-57-PISTA (74782). Tips can also be submitted on the Crime Stoppers Web site at WWW.NYPDCRIMESTOPPERS.COM or on Twitter at @NYPDTips.