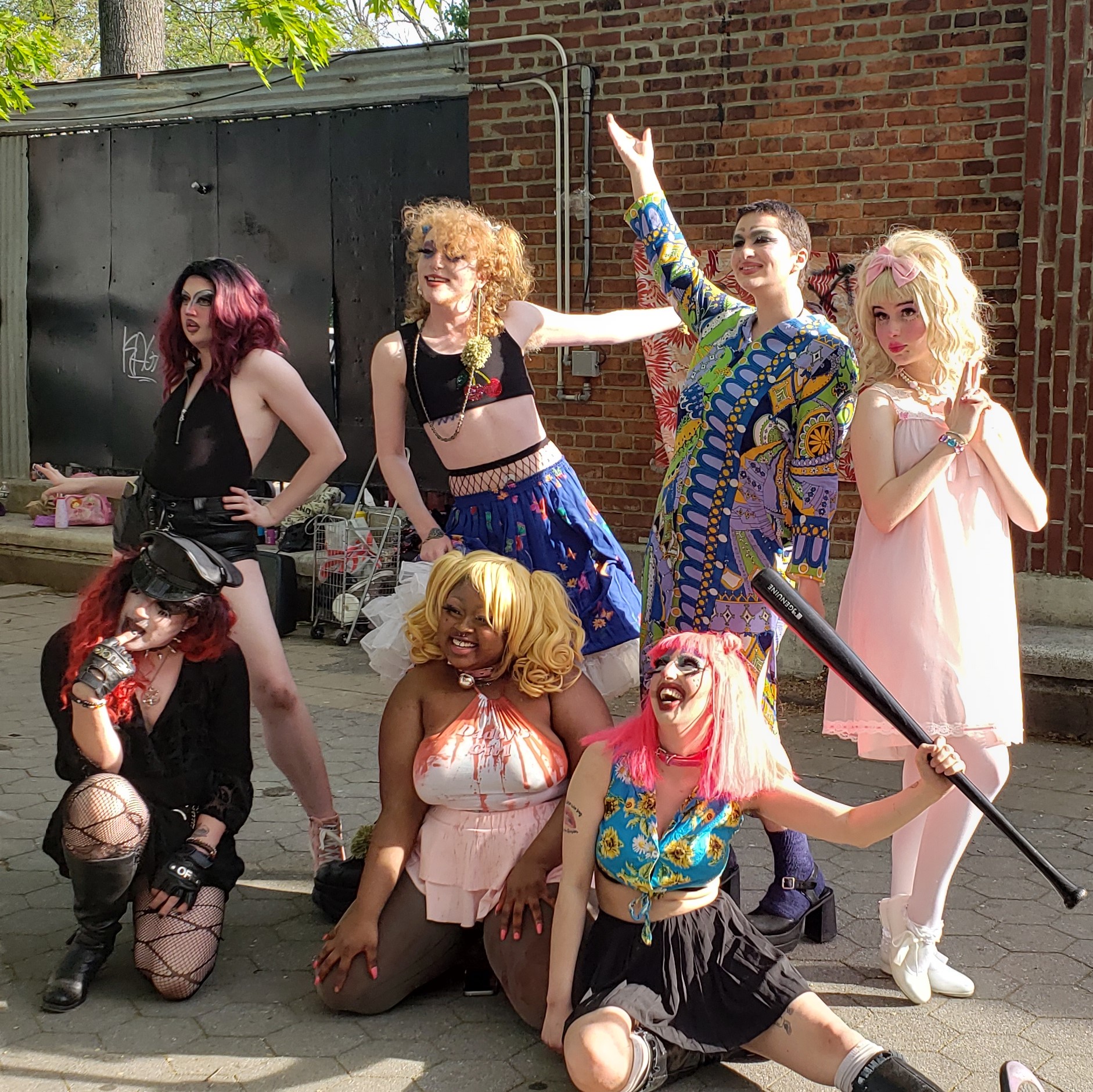 Something to sync about: Drag in the Park

BY EVERYNIGHT CHARLEY CRESPO | It was a real Drag in the Park by the Slocum Fountain in Tompkins Square Park on Sunday afternoon. It was hardly boring: Drag in the Park is the name of the event.

They danced and lip-synced to pop songs by Britney Spears and others.

After the show, two of them explained that the troupe itself does not have a name. They are simply “a group of friends who like to perform.”

They may do it again in a week or two. The next performance will be announced on their Instagrams. Check @mx.ectomy.