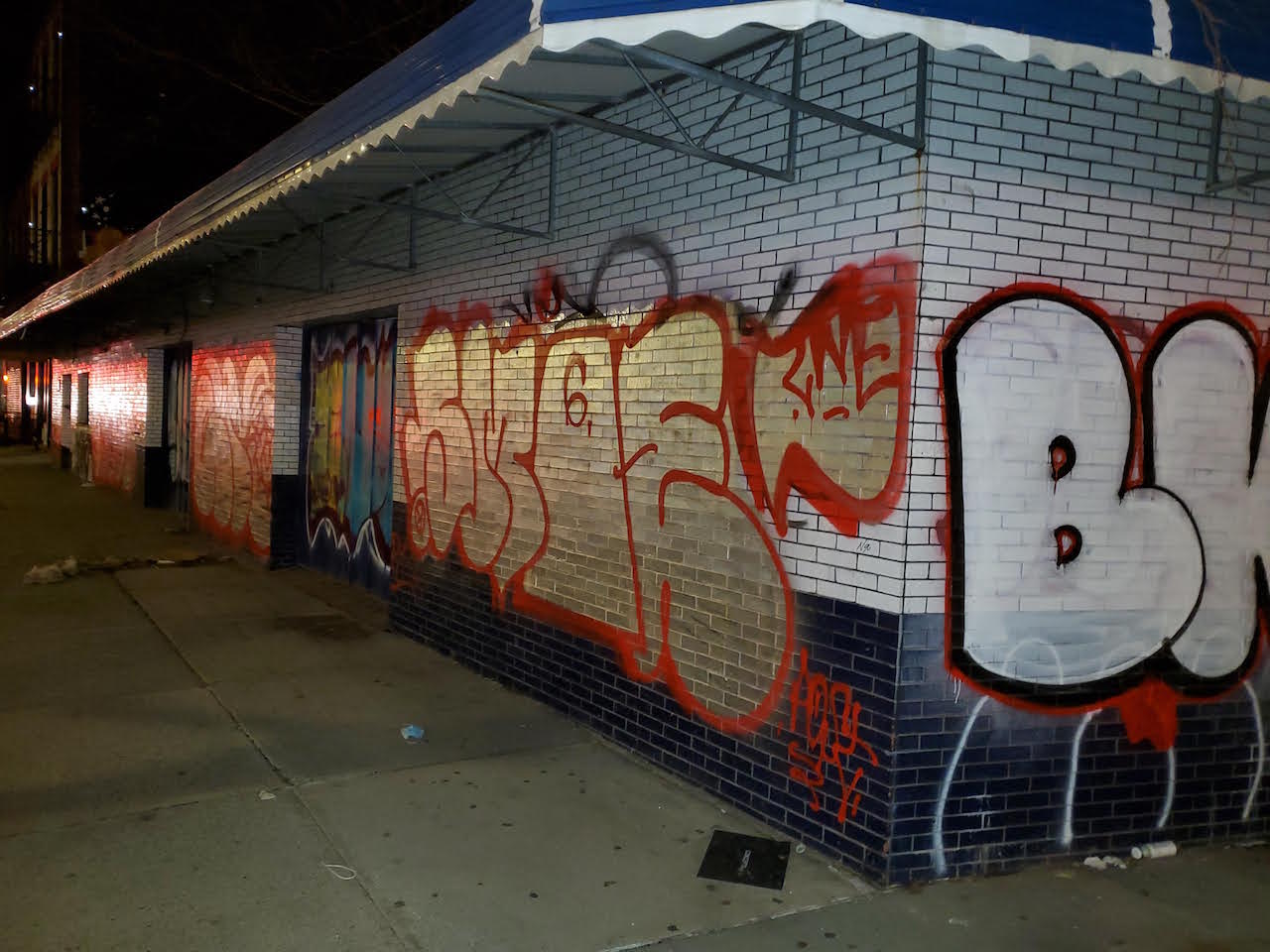 Without some upzoning as an incentive to create mixed-income housing in Soho and Noho, developers will just build more hotels and office buildings, like the 20-story office tower planned at the former Bowery Bar site, above, the writer argues. (Photo by The Village Sun)

Soho/Noho article was an attack on housing justice movement

BY STEVEN HERRICK | Gerald Flynn’s April 9 editorial in The Village Sun masquerading as a news article, “Nonprofits behind Soho/Noho rezoning are packed with power players,” is a full-on attack against the entire housing justice movement that seeks to promote affordable housing in wealthy, predominately white communities like Soho and Noho.

While quoting Andrew Berman of Village Preservation and Sean Sweeney of the Soho Alliance, who are against any upzoning, Flynn apparently reached out to Citizens Housing Planning Council (CHPC) for comment, but made no effort to speak to anyone at Open New York, Association for Neighborhood & Housing Development (ANHD), or at my organization, Cooper Square Committee (CSC), all of whom who are maligned in the article. All of our organizations support Mandatory Inclusionary Housing (MIH), although you would have to speak to us to know our positions on the Soho/Noho rezoning, or whether we have even taken formal positions on it.

The Open New York op-ed published on Oct. 7, 2020, cited in Flynn’s article was signed onto by Cooper Square Committee and 20 other housing justice organizations, and was a statement of support for the concept of Mandatory Inclusionary Housing — not an endorsement of the Department of City Planning’s Soho/Noho scoping document (released three weeks after the op-ed), which creates an out-of-scale upzoning.

CSC supports a more moderate upzoning in Soho and Noho, and no upzoning in the Soho historic core, which makes up about 40 percent of the study area, since there are few opportunities to build mixed-income housing there anyway.

However, there are vacant sites and “soft sites” in other parts of Soho and Noho, including the sub-areas outside the historic district, where hundreds of low-income housing units (80 percent of the total in the rezoning plan) can be built, and they will only be developed as residential sites if there’s sufficient economic incentive, which is what a moderate upzoning would provide. If Soho/Noho wants want mixed-income residential development, some amount of upzoning will be needed in order to incentivize it, or else you will just get new hotels and office buildings, like the 20-story office tower planned at the former Bowery Bar site on E. Fourth St. under the current zoning.

CSC has asked the Department of City Planning to examine an alternative zoning scenario, too, but it’s more nuanced than Village Preservation’s plan. We support the following zoning actions:

It remains to be seen what zoning densities City Planning will propose when the ULURP application is certified, and whether our organization and other affordable housing groups will be able to support the plan once it is finalized.