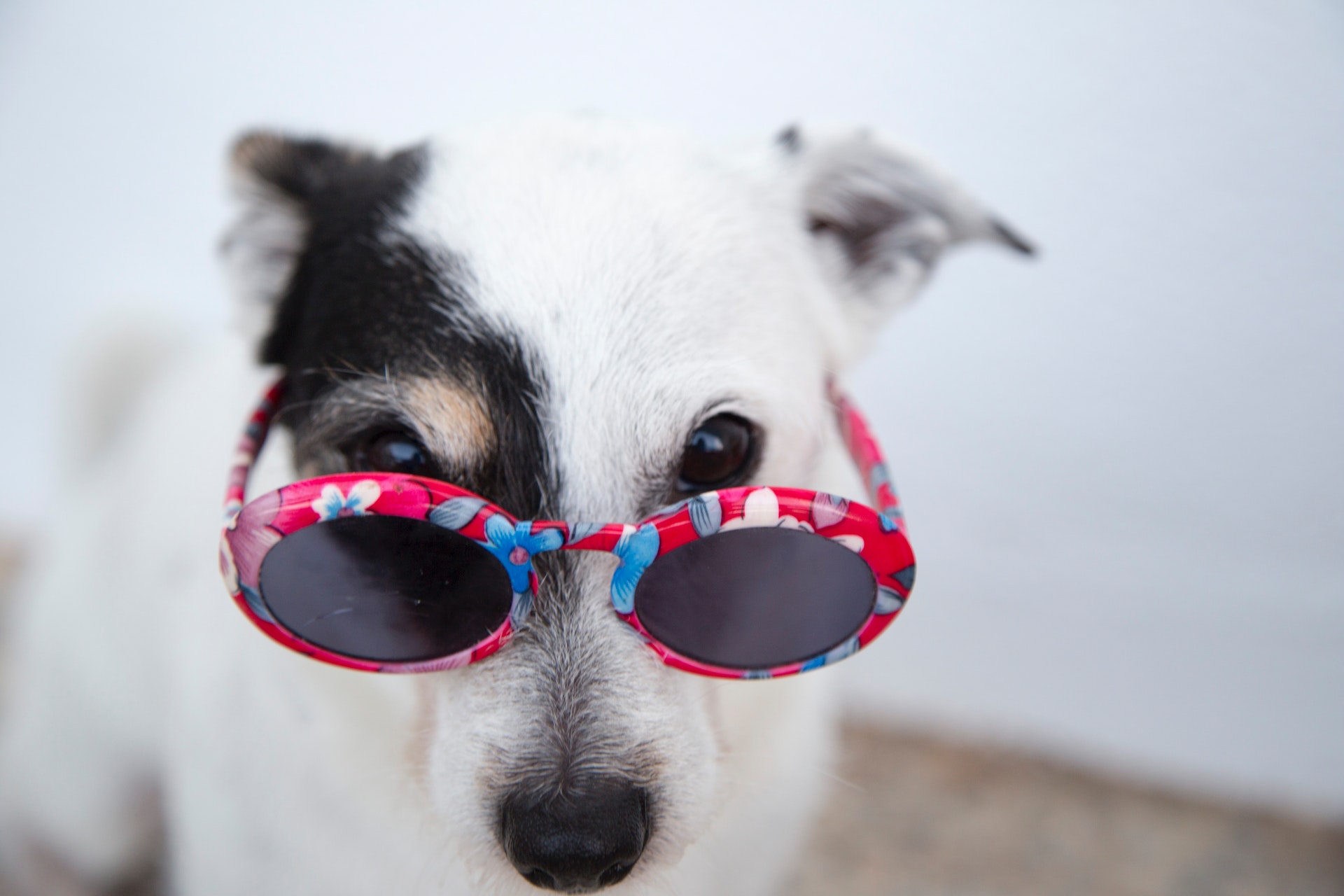 ROCKIN’ ROBBINS: For Theater for the New City’s Love N’ Courage benefit last month, actor Tim Robbins shared a video of himself singing a Warren Zevon song, the COVID-appropriate “Don’t Let Us Get Sick,” while accompanying himself on guitar. The “Shawshank Redemption” and “Bull Durham” star got his start performing in TNC’s annual Street Theater production. “It’s the place where I cut my teeth when I was a young kid,” Robbins recalled. “Learned a lot about art, about theater, about community.”

RITE (AID) OF PASSAGE: We hear the Rite Aid at Sixth Ave. and 13th St. will be closing at the end of this month. Customers started wondering after they saw the 50 percent-off sales on items like paper goods. One source told us store workers said sales were not enough, plus there was a lot of shoplifting.

JACOBINS AND JUSTICE EAGLES: We caught up with Reverend Billy on the phone recently before the big march to save East River Park. He said he and his choir (the Stop Shopping Choir a.k.a. the Fiery Eagles of Justice) are now meeting at the WBAI building, at 388 Atlantic Ave., in Boerum Hill. “It’s kind of like a Brooklyn version of the War Resisters building,” he said, referring to the former “Peace Pentagon,” at Spring and Bleecker Sts. “They’ve got Jacobins in there,” he said. “The Indypendent is in there.” Although he and his acolytes are in the WBAI building, his podcast, “Extinction Talk Radio,” which is “talk radio about Earth,” is no longer on ‘BAI but RadioValencia.fm, with new installments dropping from 1 p.m. to 3 p.m. on Sundays. “We quit ‘BAI,” Billy said. “We couldn’t do it. It’s not easy to be in that environment. All of these people suing each other from afar.”

LONGING FOR AWNING: As Lenny Kravitz sang, “It ain’t over till it’s over.” Local parents are relieved that the construction fencing ringing a jungle gym in DeSalvio Playground was recently removed. But there is still work left to do before the southwest corner of the Little Italy playground, next to the new 75 Kenmare St. luxury condo building (with interiors designed by rocker Kravitz), is totally accessible for kids. For one thing, the rock-climbing wall is still fenced off from use. An awning is needed to keep kids from getting on top of the 6-foot-high wall, which would be a dangerous situation since they could fall. However, parents don’t want a repeat, where they have to wait another year for this feature of the playground to become usable.

Daniel Hollander, managing principal of DHA Capital, the developer of 75 Kenmare St., told us that a metal awning is in the pipeline. “It’s in engineering,” he said. “We have a fabricator selected. We’re getting drawings done. It will project out, it’s a triangular shape.” He estimated the awning could be installed in about two months from now.

As for why the jungle gym was fenced off for so long, he said it was the city’s call. “The Department of Buildings mandates 20 feet of protection from where you’re working,” he noted. “We were waiting for the Parks Department to tell us to take it down,” he added of the plywood. “No one was knocking on the door telling us to take it down.”

GLICK’S PRO PICKS: If you didn’t know already, Assemblymember Deborah Glick is one of the tweeting’est female politicians around when it comes to the NFL. The Albany veteran loves her New York football Giants — more so when they’re winning, of course — and on Sundays you’ll find her tweeting her reactions to the good, the bad and the ugly of Big Blue’s play. Personally, we enjoy listening to Glick hold forth on football much more than we do Tony Romo. Who knows? Maybe there’s a second career for her in the broadcast booth.

As for the Gints, the assemblymember is still not sold on quarterback Daniel Jones. “He has no pocket awareness,” she griped. “That’s an instinct. He doesn’t have a bad arm. Mahomes, Rogers, Roethlisberger, the amount of time they take to get rid of the ball is under three seconds. And they have the ability to extend the play. I don’t know if Jones can get there.”

It’s pretty clear, Glick does not see “Danny Dimes” as the Giants’ QB of the future. “Well, I hope not. Who did Duke play?” she scoffed indignantly of Jones’s alma mater. “Who scouted him? You have a kid like Justin Fields coming out of Ohio State who is a better quarterback.”