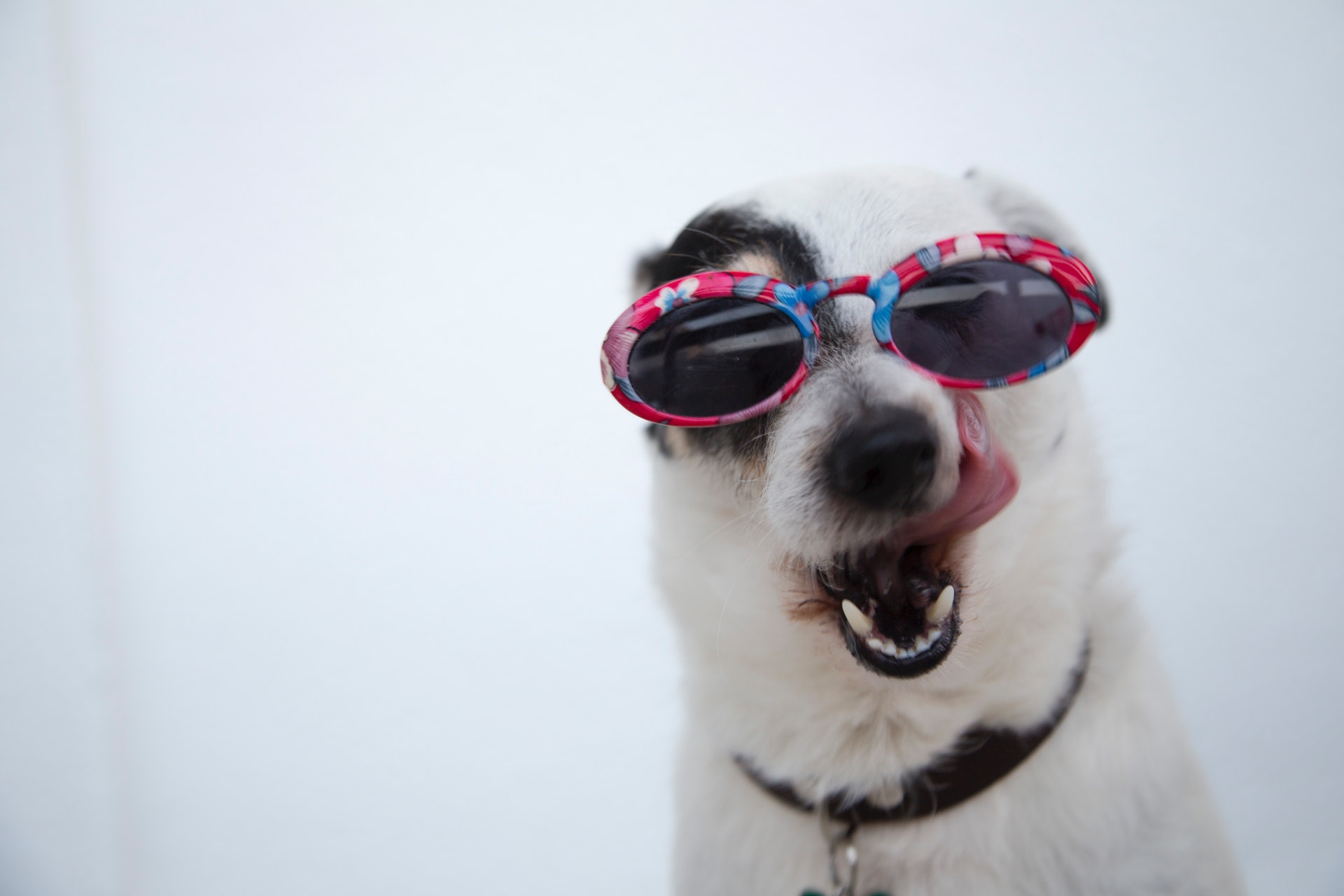 Updated April 1, 6 a.m.: Doris is back: David Mulkins, president of Bowery Alliance of Neighbors, tipped us off that Doris Diether, the legendary zoning maven and doyenne of Community Board 2, is back at her Village home after a stint at an Upper West Side rehab place. Diether previously had been rehabbing at VillageCare; in January, friends gathered there on Downing St. to celebrate Diether’s 92nd birthday in socially distanced fashion as she smiled and waved through a ground-floor window.

Peaceful transition: Speaking of C.B. 2, Carter Booth‘s two-year term as chairperson of the Greenwich Village/Soho board recently wrapped up. Jeannine Kiely, running unopposed, was elected the board’s new chairperson. Kiely is the head of the C.B. 2 Schools and Education Committee and is also a Democratic district leader for Soho and Tribeca. She was also a leader in the effort to activate the Elizabeth St. Garden as a community space after neighbors discovered the city’s plan to develop housing there and that the site was, in fact, city-owned. During the pandemic, Booth has Zoomed in for meetings from the C.B. 2 board office, where a historic painting of Manhattan hanging on the wall has been his backdrop. In his honor, for Booth’s last meeting as chairperson, fellow board members also used the painting as their own Zoom backdrops. Maybe they found a version of it online? Booth noted, with a laugh, that it was a bit confusing when everyone used the same backdrop! Bob Gormley, C.B. 2 district manager, praised the long hours Booth put in at the board office during the pandemic, often working well into the night.

Throws in the towel: Randy Credico, the stand-up comic-turned-activist, has dropped out of the mayor’s race. The race definitely loses something without Credico, who was the only candidate who was an outspoken advocate for freeing Julian Assange of WikiLeaks. Credico said he pulled the plug on his campaign over concerns about campaigning during COVID. He had also previously told us he was sad about having to give up his WBAI radio show, featuring “Assange Countdown to Freedom,” in order to run for office.

Council contenders: Like Credico, Arthur Schwartz, who is running for City Council in District 3, was not happy about having to give up his WBAI radio slot to campaign for office. Under F.C.C. rules, a radio outlet must give all candidates equal air time. But he said he has launched his own podcast focusing on local politics. … Also, Schwartz said, there’s an interesting dynamic going on in the Council race: Basically, many of the candidates like each other and have become friends. Another contender, Leslie Boghosian Murphy, told us the same thing when we recently met with her: that she had just been chatting a few minutes earlier with Phelan Dante Fitzpatrick. Schwartz said that, beyond camaraderie, the relationships could strategically come into play due to ranked-choice voting happening for the first time this year. Even if Erik Bottcher were considered the frontrunner, Schwartz said that with ranked-choice voting, it’s anyone’s race to win. For one thing, the candidates might be “nicer” to each other, refraining from attacks, not wanting to alienate any potential votes. They might not be so nice to Bottcher, though. As Schwartz explained it, if a voter consciously rejects the frontrunner, he or she probably would not vote for him as a No. 2 or No. 3 choice, either. 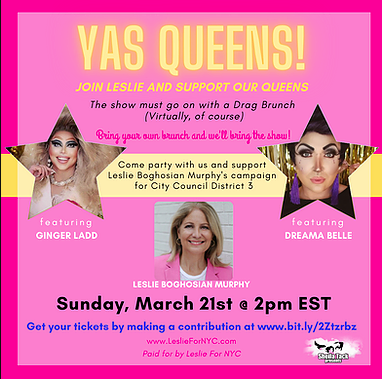 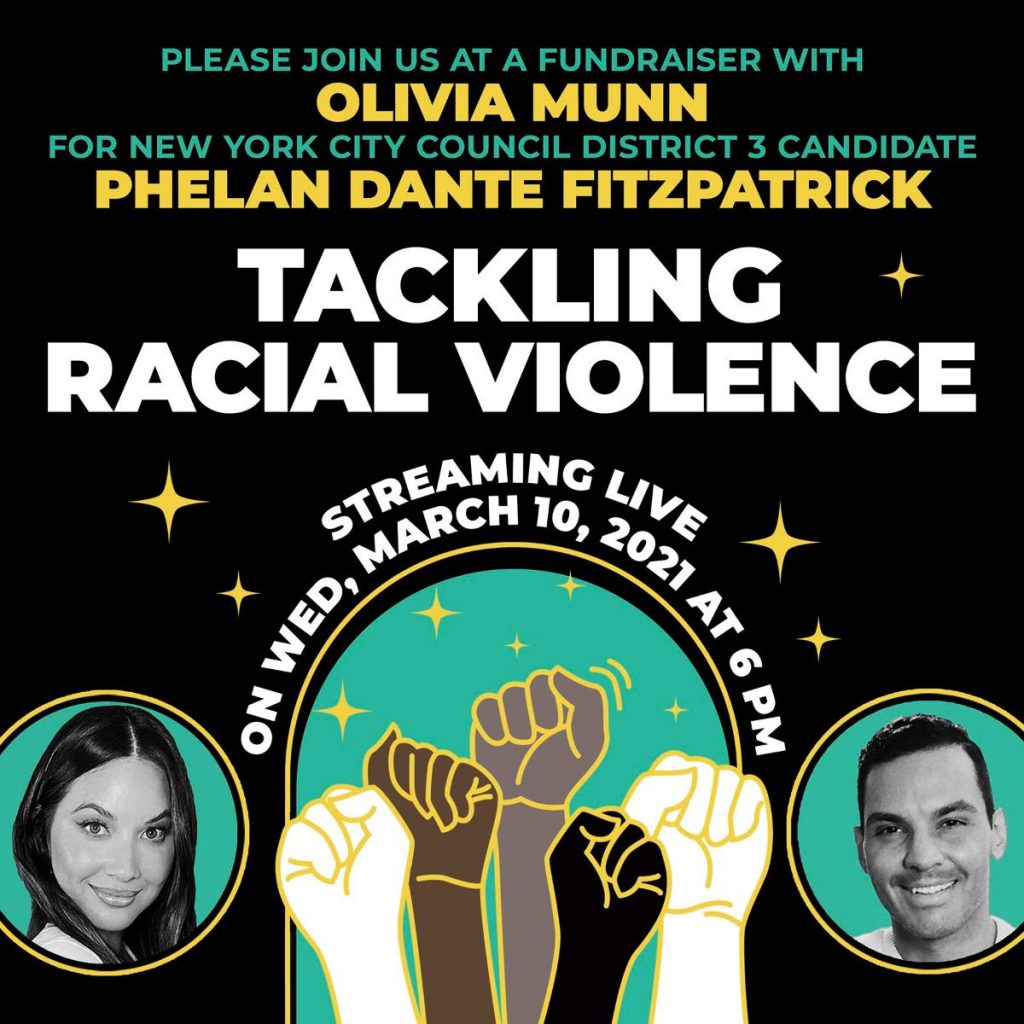 So long, Soho: Carl Rosenstein says he is selling his Broome St. building, the former home of his Puffin Room Gallery, and thinking of heading off to Florida. After the looting in Soho last year, he suggested that the city allow building owners and merchants to install traditional roll-down metal gates once more. In 2009, the City Council banned solid roll-down gates, though store owners have until 2026 to replace them with partially see-through exterior or interior roll-up gates that resemble metal mesh. The idea was that the clunky, solid gates are unattractive and foreboding at night and also attract graffiti. But aren’t they stronger than the shiny “mesh” gates, we wondered? We checked with a gate company and the answer is — not necessarily. “It’s the gauge,” the guy explained to us, meaning how thick the metal is. As for Rosenstein, he is not leaving Soho because of last summer’s unrest, he said, but just because…it’s time.

Face job: Chris Flash, the publisher of The SHADOW, the East Village’s community anarchist newspaper, recently was banned from Facebook for a month. Not seeing him “update his status,” Countervortex blogger Bill Weinberg — who has sparred on FB with Flash over face masks — worried if he was O.K. The whole experience has made Flash realize just how much he hates Facebook.

“Some [jerk] made a derogatory remark directed at me. I simply responded in kind,” Flash told us. “He must have reported me to AssBook, which froze me out for 30 days for ‘violating’ their ‘community standards’ — funny thing is that the [jerk’s] remark remained in place. So, no posts, no responding to posts and no accepting new ‘friends.’ Big f—ing deal.

“It’s just as well — I was wasting waayyy too much time getting sucked into the AssBook vortex. I have been getting a LOT of productive work done, avoiding the Ass Heads that populate AssBook, seemingly with nothing better to do than to snipe at others.

“EVERY person I’ve spoken with is aching for an alternative to AssBook, where they would run to in a heartbeat.

“Social media is a cute way to usurp and absorb righteous anger and energy from those who might otherwise organize an effective political movement and take it to the streets,” he added. “By spilling it all out on a keyboard, they go no further. That serves the masters quite well, does it not? And the spooks who monitor social media can see who is doing what.

“Being iced from AssBook is a blessing in disguise,” he said. “Depending on that thing to communicate and stay in touch with your friends is a bad move. Getting outside and having direct contact with your friends and neighbors is the best way to socialize!”