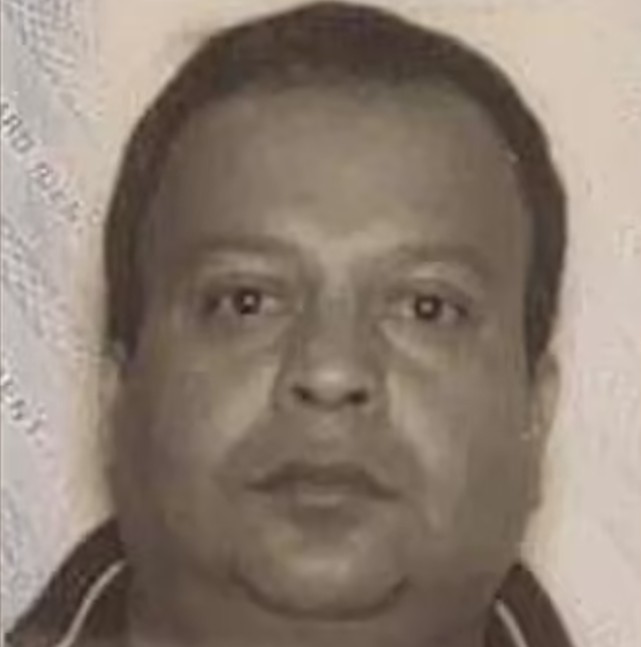 Sala Miah, a Grubhub bicycle deliveryman, was fatally knifed in Sara D. Roosevelt Park on the Lower East Side.

BY THE VILLAGE SUN | Police on Sunday publicly identified a 51-year-old man who was found fatally stabbed in Sara D. Roosevelt Park early in the morning the day before.

Police said the victim’s name was Sala Miah and that he lived in the Midwood section of Brooklyn. A spokesperson also confirmed the victim was a Grubhub deliveryman.

Miah was found by responding officers just after 1 a.m. on Saturday at Hester Street between Forsyth and Chrystie Streets with an abdominal stab wound and his face slashed. He was pronounced dead at Bellevue Hospital.

According to news reports, Miah, who had just finished his shift for the night, was working to support his wife and two children back in Bangladesh. He reportedly resisted the other man’s efforts to steal his bike.

Police on Sunday also released a video of the suspect, a slim man in a gray hooded sweatshirt and blue jeans who wore the hood up over his head. The video shows him sitting down on a bench next to the bike. There is a break in the video and then it resumes, with the attacker riding off on the bike.