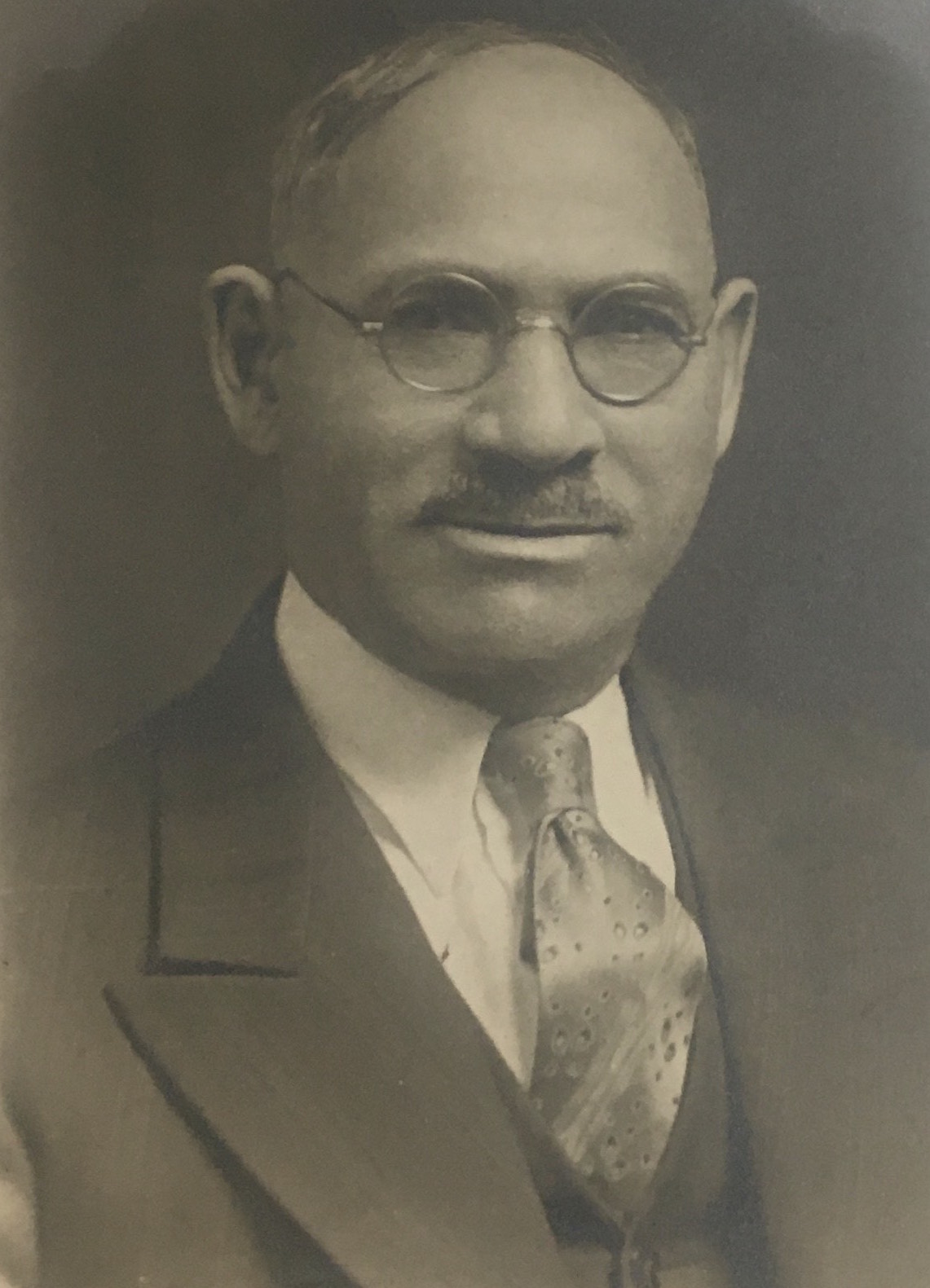 BY THE DOLLY MAMA A.K.A. REV. DONNA SCHAPER | My grandfather, John Waterman, was a postal worker for more than 30 years. He also minored in a plot of land north of his house, where he grew potatoes and strawberries. There he mono-cropped. In his life and work, he enjoyed a remarkable flexibility.

His route was rural. He was a mail carrier in the “early Catskills,” between Woodstock and Kingston, around the Ashokan Reservoir, on the back roads that prevailed there. He loved to tell the stories of the dead towns — Neversink or Bittersweet — and how they gave up their lives to provide really good drinking water to New York City. “Over 5,000 people had to move so the reservoir could expand.” “Some even had to disinter their dead and move them. They were paid 15 dollars per.” “Over 25 communities were lost.”

My grandfather loved sacrifice on behalf of community. He felt mandated by the larger good. He didn’t think he was great again, or great ever, just useful.

He had a rough life and loved getting up early at 5 a.m. so he could get home by 3, then to tend his potatoes and berries while doing what today people call childcare. I was an indentured weeder at an early age.

When it snowed, and we had a snow day, I often got to drive with him. He’d stop the car and put the mail in the mailbox, tromping through the snow, mittening it off the box. He might occasionally stop to pick up a mailbox that had lost its battle to the snow.

He was a German immigrant who did not speak good English. His origin story was that somebody stole a horse in Tannersville and they had to deport themselves to Kingston. His wife, Ella, was mentally ill. She tried to kill my mother in the bathtub when my mother was 3. Ella went to the hospital for three years. Jack took care of things. Ever the pragmatist, he got Ella’s sister, Helen, to take over, even though he never approved of Helen. Helen was fast talking, blonde, assimilated, in a way that Ella never would or could be. Women weren’t supposed to smoke, he would say.

Ella was different from her renegade sister. She didn’t even know how to curse, while Helen was like a female sailor. Ella kept her bottle under the sink, drank it some afternoons, and called everyone else “a bullshit.” Aunt Helen’s bottle was on the table, next to the ashtray.

Jack hung out in bad weather (and good weather) in the garage. Ella would yell: “Jack, you’re not smoking cigars out there, are you?” The garage was far enough away from the house so she couldn’t smell the smoke. We kids could, as we hid in the bushes and laughed at his pleasure and her consternation.

Now there is a big Trump sign on their Lucas Avenue house, where they lived so long. I drive by often, just to remember my youth. Jack loved the Christmas season and loved the overtime. Why? He got to work nights. He was getting a little more money and he was also being useful. My all-American, Republican grandfather felt really good about his life, hard as it was. He took care of things. He grew things. He was a part of things.

My daughter-in-law’s Mexican aunt, her beloved one, died at age 73 of the virus. She too had a hard life. Migrant worker. Married her childhood sweetheart. She ran a daycare center; he ran a moving company. He died within 30 minutes of her, in the same hospital, of the same disease. They had been hospitalized for two months. They had not been visited. They had not seen each other. They just died alone, lacking what must have seemed like purpose or connection.

My daughter-in-law said, “Trump killed my Tia.” She is right.

He was a pragmatist, even though an immigrant. Like Tia Anna, he knew how to care, in daycare and night care and just plain care.

Schaper is senior minister at Judson Memorial Church in Greenwich Village. She writes for The Village Sun as The Dolly Mama.