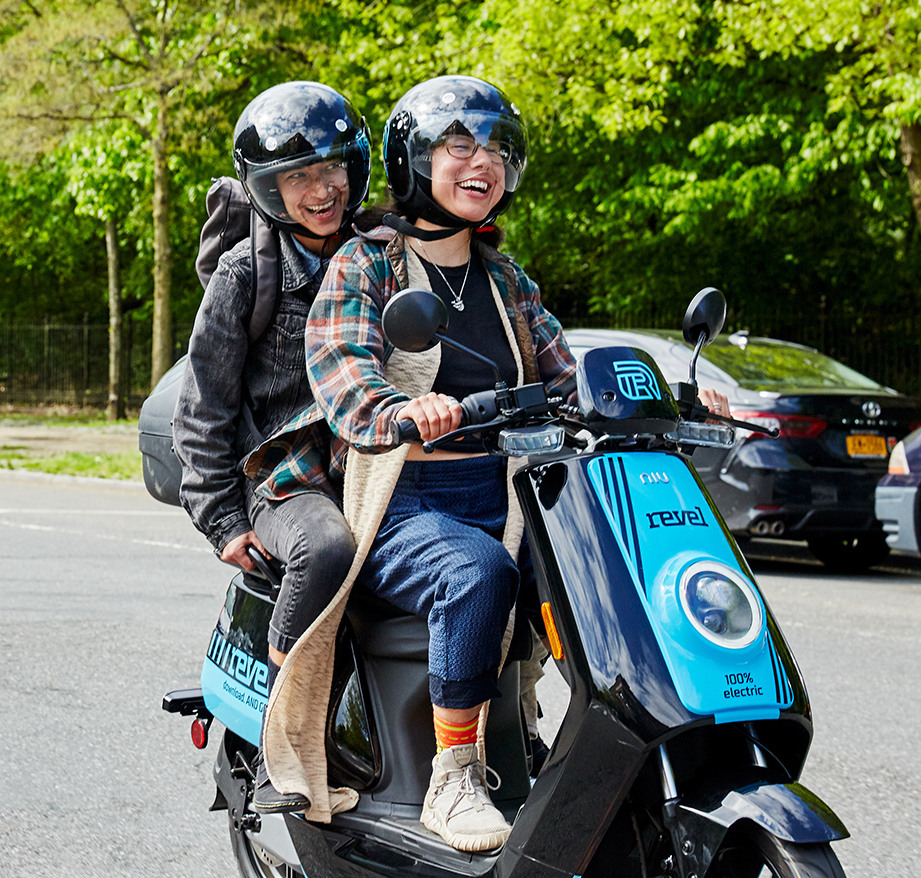 Revel's moped-sharing service was booming in New York during the coronavirus pandemic. But a spate of accidents — including two fatalities — has caused the company to shut down the scooters. (Revel)

Revel shuts down scooters after second rider dies in crash

BY ISAAC SULTAN | Revel’s fast-climbing ride in New York City was put on hold Tuesday morning. After a tumultuous month of fatal accidents, lawsuits and widespread complaints, the upstart moped-sharing company announced it would be shutting down service in New York until further notice.

The company’s decision came just hours after 32-year-old Jeremy Malave was pronounced dead at North Shore Forest Hills Hospital in Queens. Malave was driving a Revel moped when he lost control of the scooter and crashed head-on into a light pole. It was unclear if he was wearing a helmet or not. The accident marked the second casualty on the electric-powered mopeds in the last two weeks.

“This is an unacceptable state of affairs,” Mayor Bill de Blasio said of the Revel mayhem sweeping the city at a press conference Tuesday. The mayor told the media his administration spoke with Revel C.E.O. Frank Reig to address safety concerns and accidents.

“I’ve been very clear with Revel…they cannot be open in this city unless they find a way to actually make the service safe,” the mayor said. “They’ve been making changes, but not enough changes, is the bottom line. This has just gotten to be too much. It just doesn’t work the way it’s structured.”

Though de Blasio noted the city does have the power to “regulate, restrict and even prohibit Revel scooters,” on its own terms, it appears Revel took matters into its own hands, publicly announcing its New York hiatus.

“We’re reviewing and strengthening our rider accountability and safety measures and communicating with city officials, and we look forward to serving you again in the near future,” the company said in a Tweet posted Tuesday morning.

As complaints about Revel riders increased recently, the company sent an e-mail to its users Sunday, pledging to introduce new safety measures, like requiring drivers to take an in-app safety exam and to confirm they are wearing a helmet before they set off. At the time of Malave’s death two days later, however, neither of these features were incorporated into Revel’s app.

“If they don’t come back with their way to make the service safe,” the mayor warned, “we will not allow them to reopen at all.”