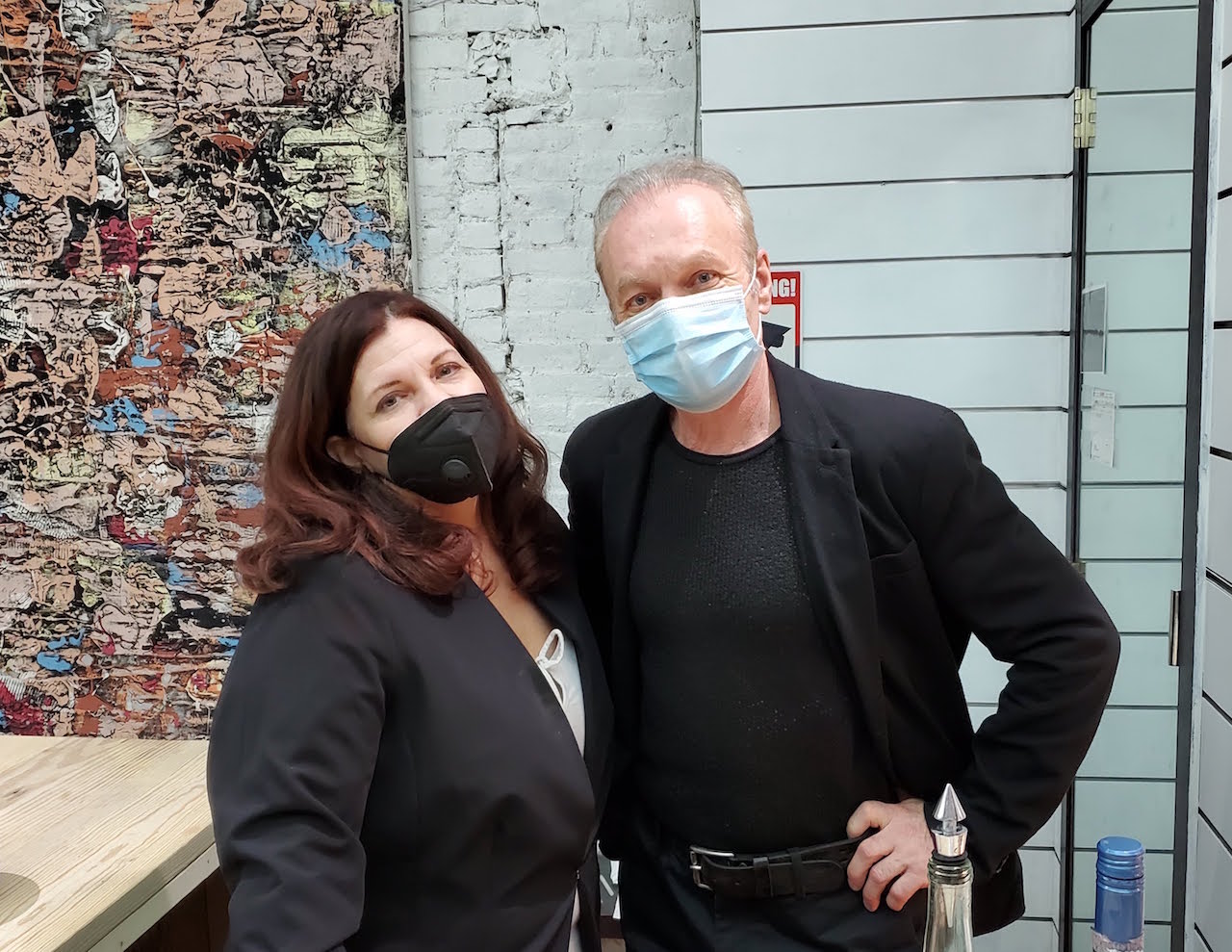 BY THE VILLAGE SUN | Helping bring life back to Soho’s storefronts while highlighting great local art, the 5 Borough Art Fair features work by an eclectic group of creators from around the city.

The exhibit, at the NYC Arts Empire gallery, at 456 Broadway, between Grand and Howard Sts., held its opening on April 1 and runs through April 18.

The space is the brainchild of Elaine Mendez. An artist living on Staten Island, she had always dreamed of being a gallerist, and during the pandemic the timing and situation seemed right to take the plunge.

As she explains it, landlords are interested in having pop-up art in their vacant ground-floor storefronts as a way to generate interest in their spaces by long-term tenants.

Mendez also has another NYC Arts Empire pop-up gallery space in the address next door, 454 Broadway, where artists like Juan Carlos Pinto and Ian Knife exhibit.

And, not stopping at two, she is working on opening a number of other art spots around the Downtown area.

For more information on upcoming exhibits at 454 and 456 Broadway, visit www.nycartsempire.com.