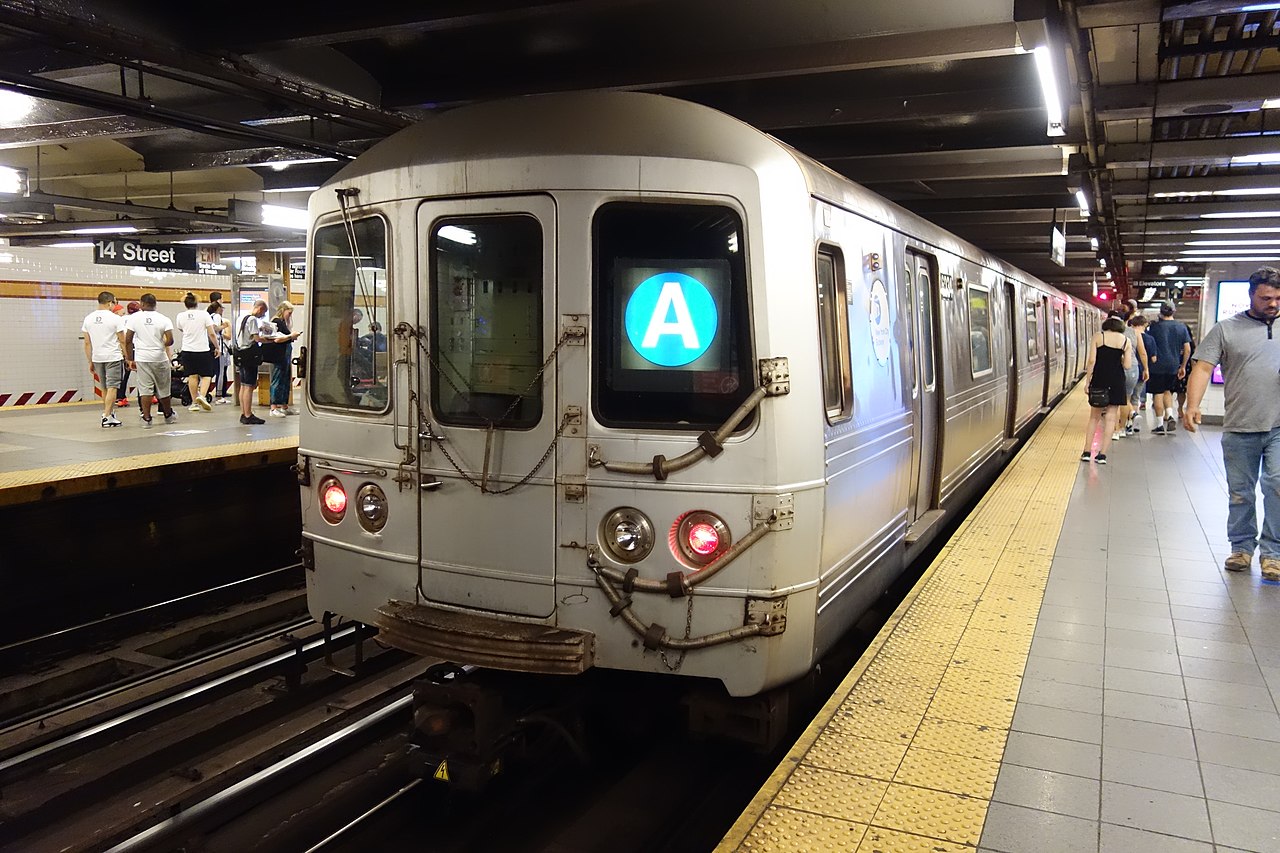 A man intentionally caused an A train's derailment on Sunday morning, police said.

Updated Sept. 21, 9:50 p.m.: Police said they have made an arrest in the derailment of an A train at the subway station at Eighth Ave. and 14th St. on Sunday.

Cops responded to the incident around 8:18 a.m. on Sept. 20. The investigation found that a man threw construction debris onto the northbound A-train track, causing the first car of the subway train to derail upon entering the station.

The suspect was taken to Police Transit District 2 for further investigation. Three subway riders were said to have suffered minor injuries.

The A, C, D, E and F lines were impacted by the incident.

Demetrius Harvard, 30, of the Bronx was arrested for reckless endangerment, criminal mischief, assault and criminal trespass.

Harvard reportedly suffers from mental illness and is homeless.