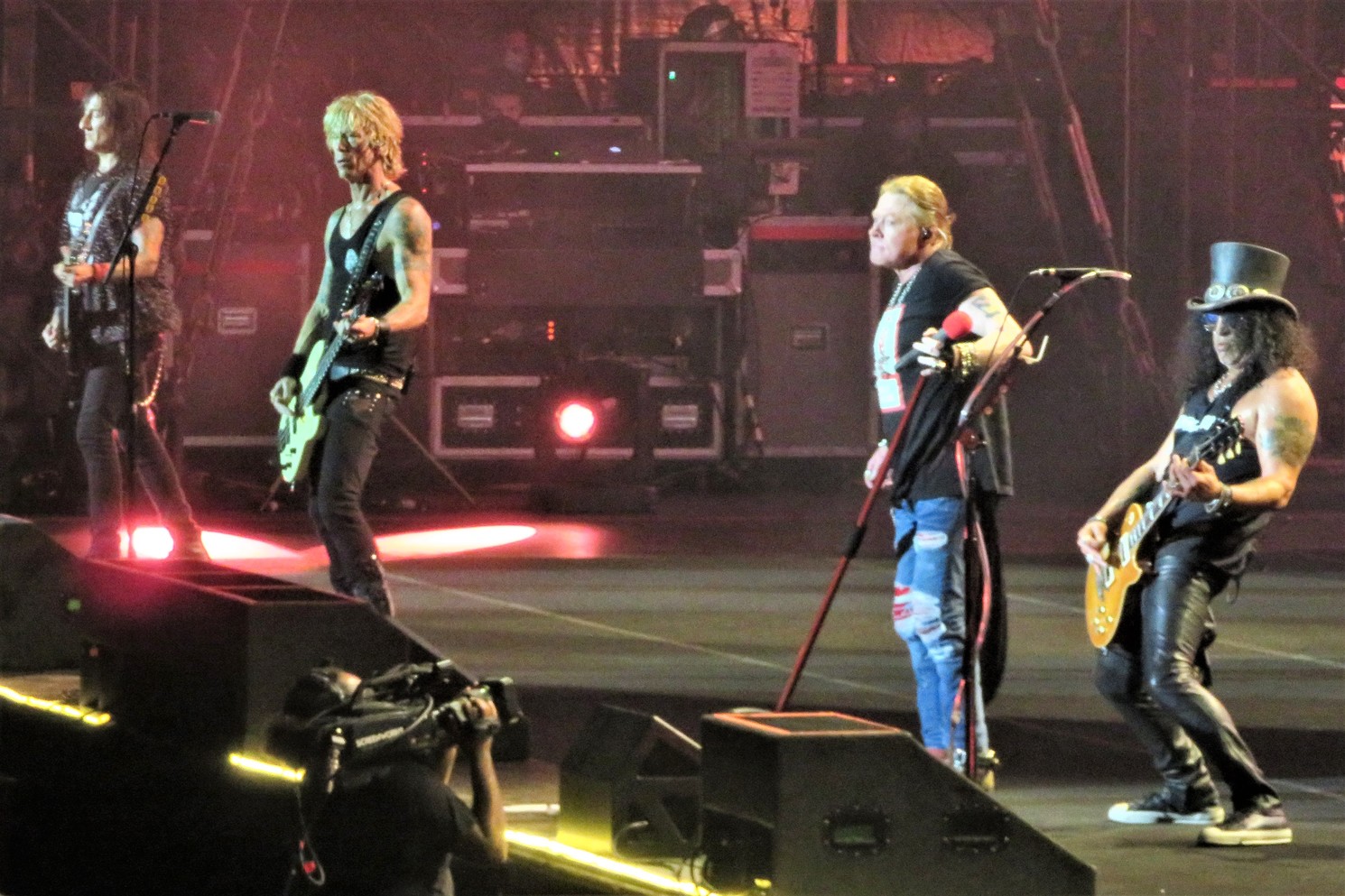 Outdoor concerts are on a roll for second half of summer

BY EVERYNIGHT CHARLEY CRESPO | The summer of 2021 is half gone and, unlike other Augusts, the number of outdoor concerts in New York City is increasing rather than decreasing.

With Mayor de Blasio’s announcement on Aug. 3 that all indoor performance spaces, restaurants and fitness centers must become vaccination-only zones starting on Aug. 16, outdoor music may become even more prevalent.

In many cases, the outdoor concerts will be open to both the vaccinated and the unvaccinated. Weather permitting, under sunlight or moonlight, more New Yorkers will enjoy summer breezes with their live music.

Global Citizen also promises a major free concert in Central Park’s Great Lawn on Sept. 25. The agency’s Web site says it will announce the details of the concert in August. There is no indication yet if the event will be for vaccinated ticketholders only.

Popular music acts have started touring again, so concerts are coming to several of New York’s larger open-air venues. This month, Dead & Company will perform at Citi Field, Pink Martini, Yacht Rock Revue, Jason Mraz, Blackberry Smoke, All Time Low and Kesha will headline at the Rooftop at Pier 17, Common and Lake Street Dive will be at SummerStage Central Park, the Roots, Skip Marley and San Fermin are among the artists playing in Prospect Park, and a Wilco/Sleater-Kinney double bill and a Dropkick Murphys/Rancid double bill are coming to Forest Hills Stadium. All of these concerts will gather thousands of eager music fans.

Meanwhile, many lesser-known performers have taken to the urban outdoors — from parks to sidewalks — on their own. These buskers will continue to perform where they can, weather permitting. They seek your attention and your tips!