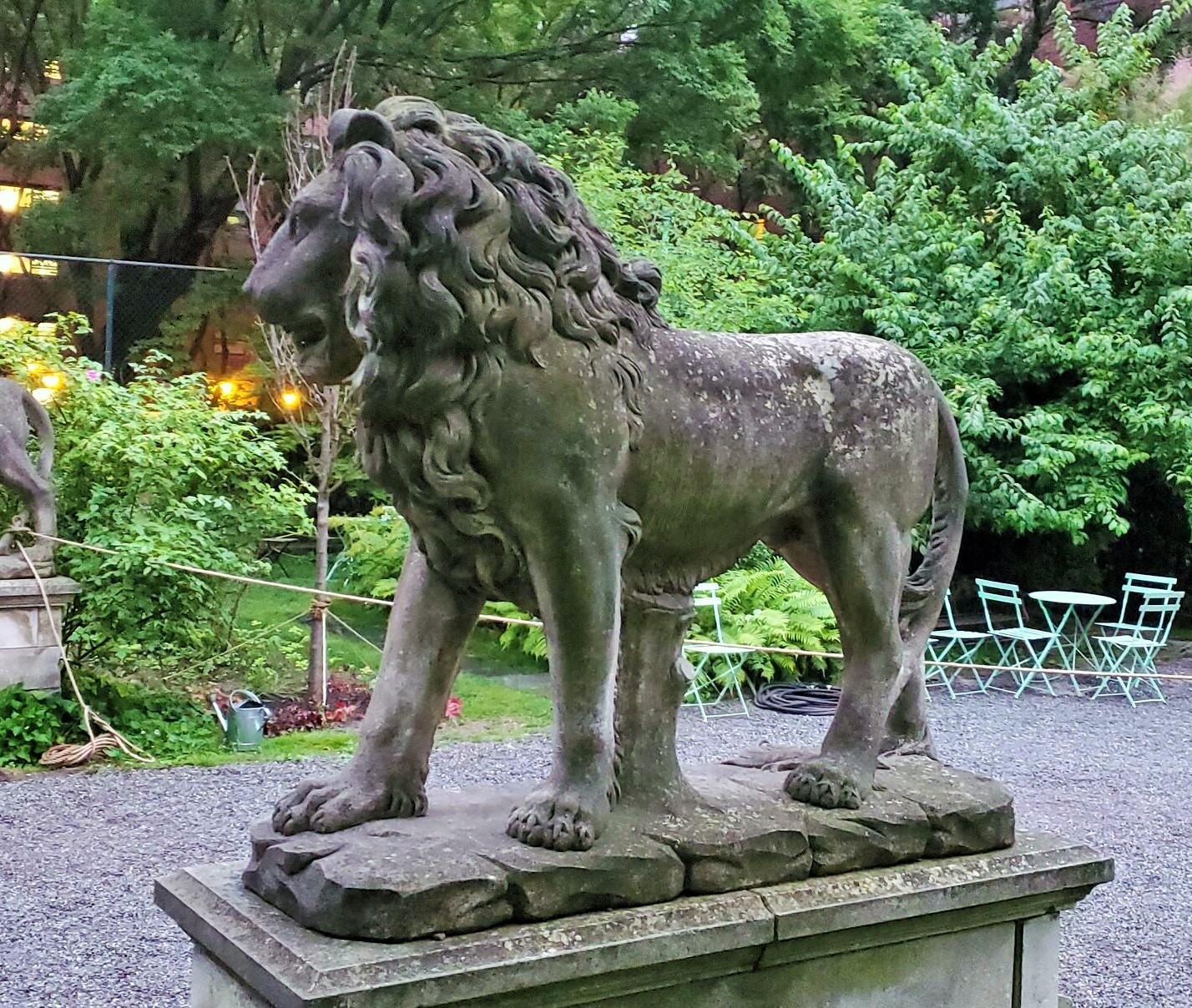 A lion monument in the Elizabeth Street Garden. (Photo by The Village Sun)

Opinion: There is no false choice — Haven Green needs to be built

BY AUSTIN CELESTIN | There are three constants in life: death, taxes and affordable housing projects mired in controversy. Haven Green is no exception.

Meant to replace the Elizabeth Street Garden, the proposal ran into resistance when plans were announced in 2012. Supporters of the Little Italy garden argued that the city-owned lot was no place to build and that the city’s negative declaration was inadequate for a project of that scope. Judge Debra Jones ruled in favor of the garden, putting the prospects of Haven Green in jeopardy.

The ruling is a loss for the city. It delivers a needless blow to an already long-delayed, desperately needed affordable housing development while spelling trouble for our ability to meet the growing demand for housing.

This isn’t a supertall skyscraper or a massive neighborhood rezoning. This is a seven-story, 100 percent deeply affordable project proposed for a district that has built less affordable housing than this project will offer. One hundred twenty-three units for extremely low-income and formerly homeless L.G.B.T.Q.+ seniors in an area with a median income of more than $100,000 is a proposal unheard of in the city. It checks all the boxes of what this city desperately needs and what advocates of all stripes have been clamoring for for years — more pressing now than ever with hundreds of thousands of seniors on housing wait lists.

The garden itself is stunning. It’s an amalgamation of 30 years of work by the Reiver family, and it shows. But there’s more than meets the eye about the garden, and calling it public is somewhat misleading. Ignore, for a moment, that Reiver is leasing city-owned land. For most of its life, the garden was only accessible through Allan Reiver’s art gallery. The space became public in 2013, coincidentally after former Councilmember Margaret Chin announced preliminary plans to build on the site. Even then, many neighbors testified that the public entrance wasn’t always open.

But even if it were a sensible idea, many of these sites already have preliminary commitments. As part of the Soho/Noho neighborhood plan, the city committed to building 100 units of affordable housing at 388 Hudson St., the most commonly cited alternative to the Elizabeth Street Garden, along with 75 units on the open-air parking lot at 324 E. Fifth St. The city also promised to work with Washington, D.C., to build on federally owned sites: The property at 2 Howard St., an F.B.I. parking garage (often touted as an alternative by opponents of the Soho rezoning), would be one of those sites.

Suggesting that we build Haven Green on one of those sites reduces the amount of housing that gets built, an outcome everyone should condemn. We would also have to restart the review process, something else we cannot afford to do. We would only waste additional time and money while delaying badly needed housing. Meanwhile, more New Yorkers will continue to fill our housing wait lists or fall into homelessness. And let’s not pretend that moving Haven Green to one of these alternative sites would go smoothly — the E. Fifth Street proposal has already encountered resistance.

While it’s somewhat disingenuous to frame this as a battle between green space and affordable housing (since Haven Green will have green space), the concern about inadequate green space is very legitimate. However, that debate shouldn’t rest solely on the garden. With or without it, the area doesn’t have enough green space, and we should push for more. Fortunately, we can be creative with it, and there are models for what we can do. Look at Allen Street’s malls: Widening the medians on two-way streets while providing greenery, tables, benches, bike lanes and pedestrian paths is a fantastic way of adding green space. Bowery, for example, would benefit from those additions. We could also apply these tactics to nearby cobblestone streets. Wooster, Greene, Mercer and Crosby Streets would reap similar benefits. While not as robust as the garden, these concepts would be equally worthwhile and don’t limit our affordable housing options.

The time to build Haven Green was years ago. Opportunities for projects like this are virtually nonexistent, and we must take them when we can. However, as desperately needed as this project is, it represents a tiny fraction of what this city needs to build. That begs the question: If we are incapable of following through on something so small, what does that say about our ability to build the hundreds of thousands of units this city needs to meet demand?

Celestin is a junior at New York University studying urban design and journalism and a member of Open New York.