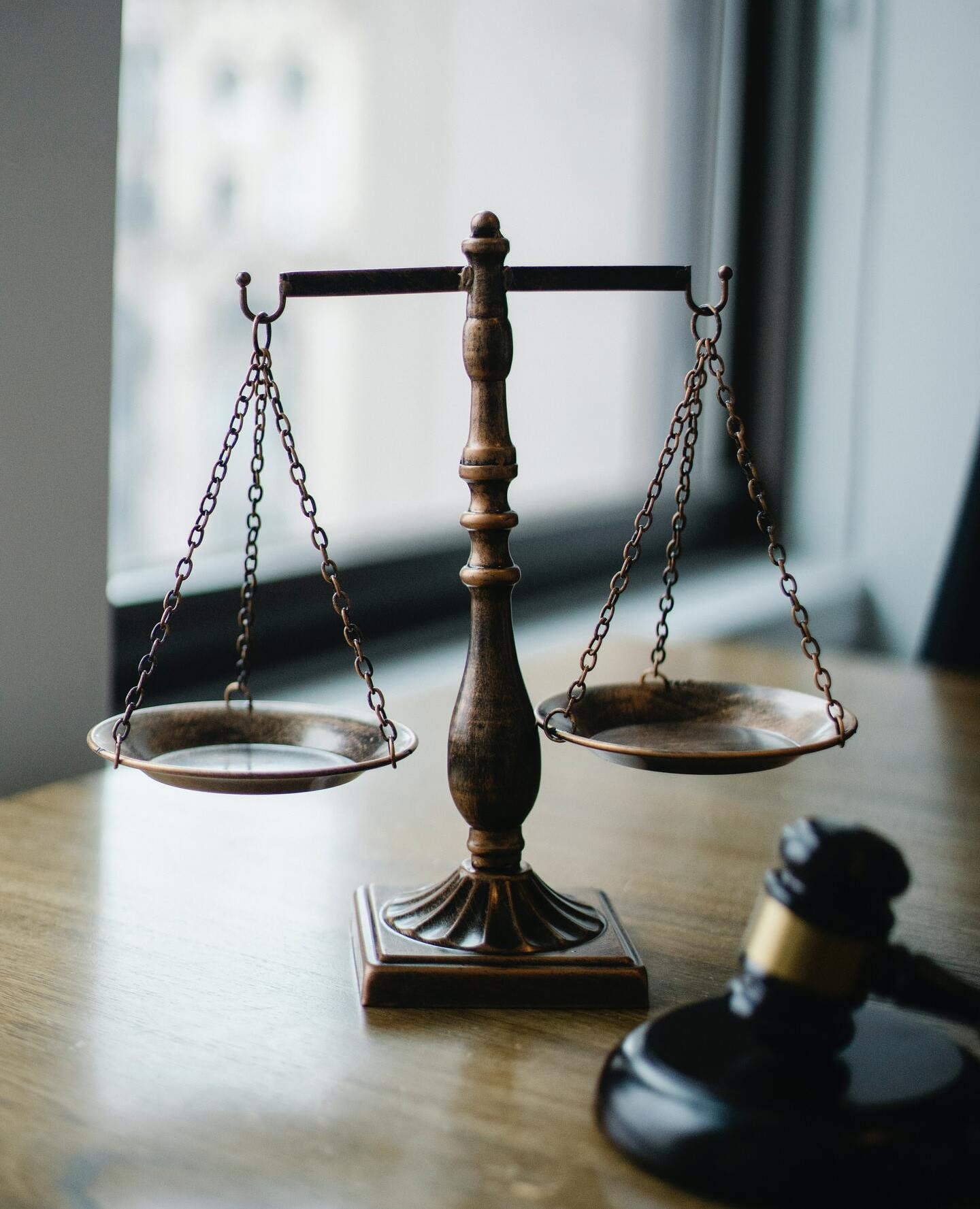 Opinion: Than Htwe’s killer was convicted but justice was not served

BY KARLIN CHAN | In a plea deal agreed to with Manhattan District Attorney Alvin Bragg’s office last month, David Robinson was sentenced on Friday to one to three years in prison for the death of Than Htwe.

Htwe, 58, was exiting the Canal Street station subway on July 17, 2021, with her son for a day of shopping and a visit to a Buddhist temple in Chinatown, when Robinson grabbed the son’s backpack, causing mother and son to fall down a flight of stairs.

Robinson was eventually arrested in September 2021 and charged with first-degree manslaughter. Citing difficulty in winning a conviction to Htwe’s family, the D.A.’s office allowed Robinson to plead guilty to second-degree manslaughter with a sentence recommendation of one to three years.

Since Robinson has been incarerated since his arrest in September 2021, with 14 months’ time already served, he can technically be released tomorrow. Justice was not served here.

Chan is a Chinatown community activist and member of Community Board 3.