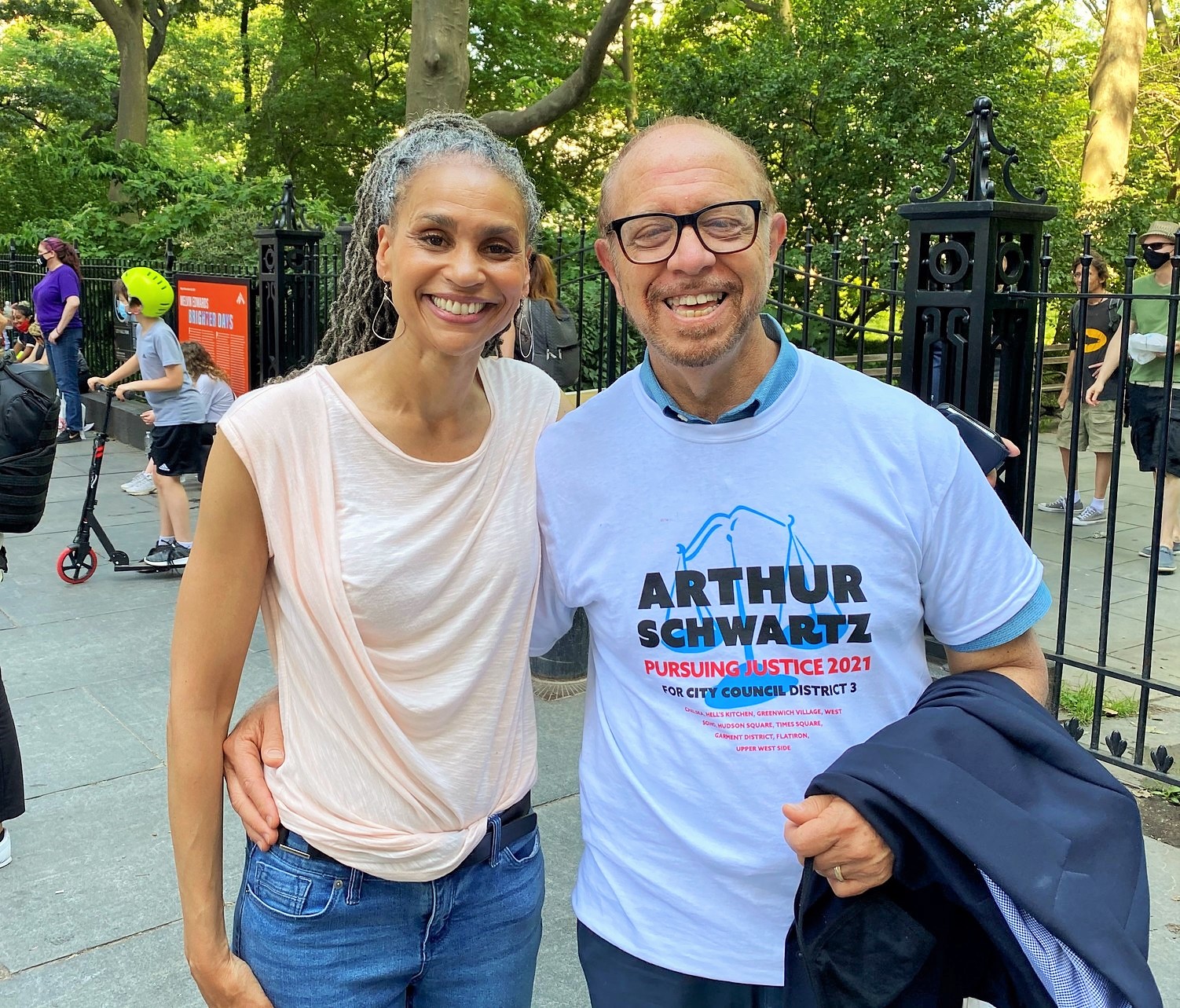 BY ARTHUR Z. SCHWARTZ | Sixty-five years ago Greenwich Village was blessed with a unique political organization, a precursor of the progressive movement of the 1960s, named the Village Independent Democrats.

Greenwich Village, for decades, had been the center of boss-run “Tammany Hall” politics in New York City, led by Democratic District Leader Carmine DeSapio, who served from 1943 until 1961. This new club, V.I.D., was organized by Eleanor Roosevelt, and the nascent organization beat DeSapio, and his organized crime friends, in 1961.

In the 1960s V.I.D. became a central hub of movement politics in the Village. It fought the war in Vietnam, supported the Black Panther Party against attacks, was an early backer of the newborn gay rights movement and fought hard to legalize abortion. The club became a hub of activity against pro-war politicians, and generally supported candidates who had the most progressive of politics.

V.I.D. was the home base of Bella Abzug, the leader of the Women’s Strike for Peace and Freedom, who lived on Bank Street; V.I.D. played a central role in Bella’s successful run for Congress in 1970 against a 14-year incumbent, Leonard Farbstein. V.I.D. was always out there supporting the most progressive of leaders, like Paul O’Dwyer, Mark Green, Jesse Jackson and David Dinkins (who toppled Ed Koch, who started his career as V.I.D. district leader). You could always count on V.I.D. to take the most radical of positions on any issue, and translate that into candidate support.

But in the 1990s the organization started to weaken. When I went to my first V.I.D. meeting in 1994, as a probable candidate for district leader, only four people were there. In 1995 I got elected with the support of V.I.D. core regulars (who knew how to run a campaign) as did Aubrey Lees as female district co-leader, and the club started to rebuild.

But it has rebuilt over the last 25 years as simply another slightly liberal Democratic club. The V.I.D. of today is not in the middle of the progressive wave either in New York or nationally. It supported Hillary over Obama in 2008, Hillary over Bernie in 2016, Kathy Hochul over Jumaane Williams in 2018 and 2022, and Biden over Bernie or Elizabeth Warren in 2020. V.I.D. rarely challenges incumbents, rarely endorses candidates of color. (Yes, the club endorsed Alvin Bragg and Maya Wiley in 2021, which was an anomaly.)

But in the coup de grace, in the wide-open congressional race in the new 10th Congressional District, which incorporates all of Manhattan below 14th Street, V.I.D. chose Dan Goldman. Who is Dan Goldman? He is a millionaire heir of the Levi-Strauss fortune. His main claim to fame is that he was a lawyer on the special prosecutor’s team in the first Trump impeachment trial.

Goldman opposes Bernie’s Medicare for All and the New York Health Act. (His Web site says he supports “a public option for healthcare,” but also people’s right to buy private health insurance, if they prefer.) He does not support the Green New Deal outright and unequivocally to sharply reduce greenhouse gases. (His Web site says, “Dan supports the principles and goals of a Green New Deal to transition to clean energy…as quickly as possible.”) He recently said he “misspoke” on his position on an aspect of women’s right to choose. (His Web site says, “Abortion rights are human rights.”)

V.I.D. has endorsed Goldman. This is an all-time low. There are a slew of progressive candidates running. Mondaire Jones, Yuh-Line Niou and Jo Anne Simon are three of them. Instead they chose the millionaire candidate who stands to the right of their last major endorsements, Joe Biden and Kathy Hochul. V.I.D. is no longer the voice of the left. It’s not even clear if it is the voice of Greenwich Village.

Schwartz is a Democratic district leader for Greenwich Village.