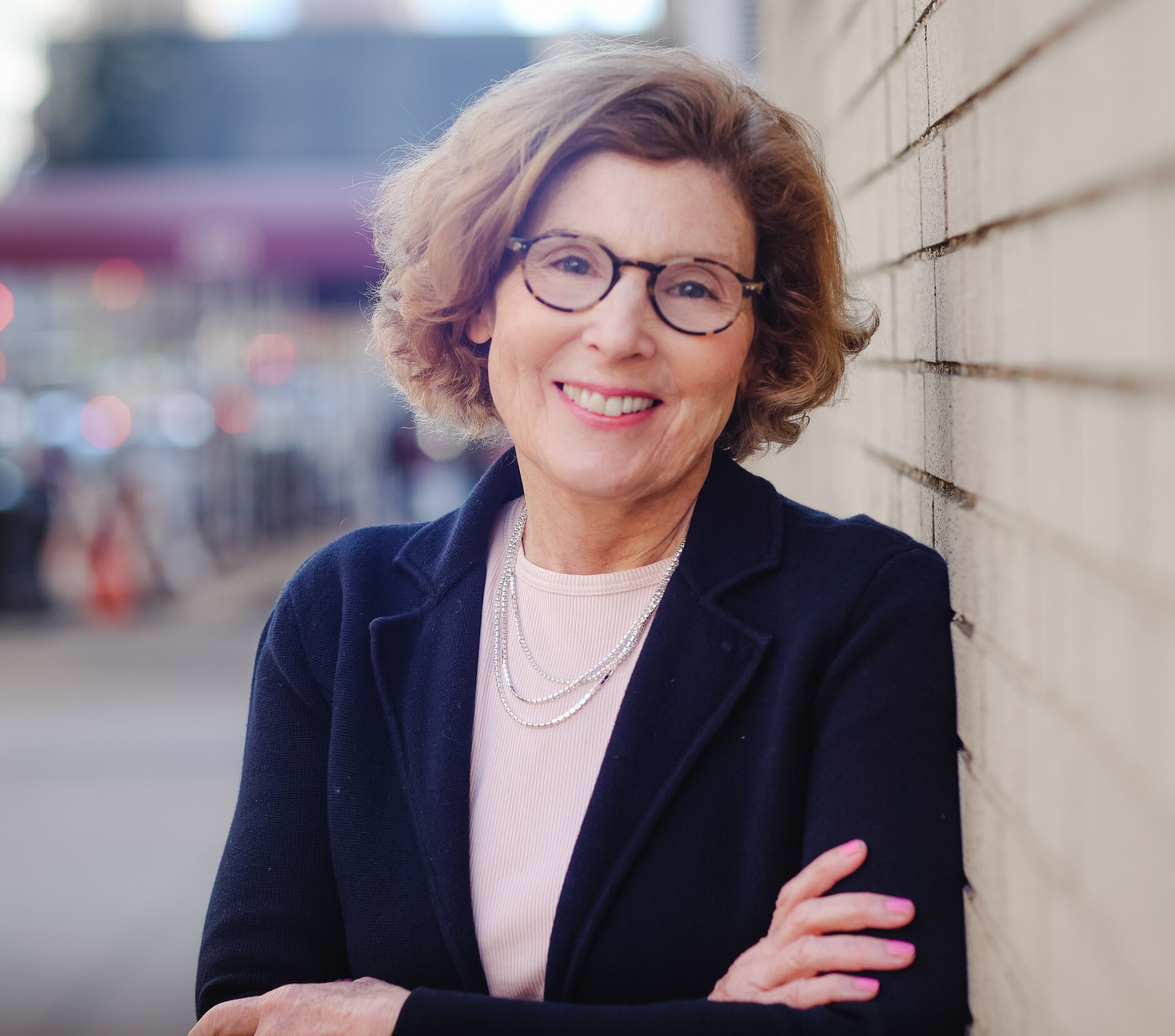 “Without labor, nothing prospers.” – Sophocles

“If you do the work, you get rewarded. There are no shortcuts in life.” – Michael Jordan

BY MARIA DANZILO | During the last several years, New York City and State public school officials have considered or adopted practices that deemphasize academic performance. This has been done in support of other goals, such as equalizing student performance to advance equity goals, making selective schools more accessible to students from struggling schools or making admission to middle school or high school easier for kids who suffered learning losses from the COVID-19 pandemic. Some notable examples are:

• In June 2021, a top-tier middle school announced a plan to eliminate accelerated math classes and have all children learn together. The plan was eventually scrapped due to intense pushback.

• Because of COVID-related disruptions, the state Board of Regents has made it easier to appeal failing scores on Regents exams through the end of the 2022 school year. Seniors normally must score a 65 or higher on Regents tests in at least five subject areas to earn a high school diploma. Now kids with failing scores of at least 50 can appeal.

In October 2021, the Department of Education also issued grading guidance stating schools should reassess honor rolls and class rankings because they may be detrimental to some kids.

• In spring 2021, the D.O.E. introduced de Blasio administration guidelines for middle and high school admissions. The guidelines reduced the emphasis on academic performance, and introduced a lottery for middle schools and specialized high schools. The goal was to increase diversity at the higher-performing high schools, but the result cut out many students with high averages form being offered spots at any of the schools to which they applied. The lottery caused an intense backlash among parents (many of whom are from poor or working-class families) whose children had been working hard for years to qualify for a selective school.

The D.O.E. recently announced some revisions to the admissions process for nonspecialized high schools that will place a greater emphasis on academic performance, but many advocates complain that the changes did not go far enough.

When New York City schools, and schools around the country, are amid an unprecedented crisis, it is essential that government set the right priorities for school reform. A recent audit of New York City public schools by the New York State Comptroller’s Office reveals a persistent lag between graduation rates and college readiness. And data released this month from the National Assessment of Educational Progress reveals a dire picture about student K-8 learning. In New York City, students from low-income families have abysmally low rates of math and reading readiness. The more that New York spends on public education, the worse it seems to get. This crisis must get addressed and the answer is not to keep plowing money into systems that do not work.

Advocates of eliminating merit argue that children who are protected from failure will be more successful. But parents, like myself, who have raised children know that, in fact, they are doing the opposite and inflicting great harm in the process. Such thinking exposes the bigotry of low expectations. Reducing standards sends a message to low-income, disadvantaged students that teachers and schools believe they are incapable of meeting higher standards. It undermines students, is psychologically damaging and contributes to low self-esteem.

Minimizing the value of academic performance and challenging work is incredibly misguided and will only worsen the trend of declining achievement standards and cause significant long-term problems. Eschewing objective standards will produce widespread mediocracy and personal unfulfillment because it severs the link between hard work and reward. Taking away a student’s incentive to achieve will leave us with a generation of victims of failed policies who will not have the skills to obtain excellent, quality jobs and will perpetuate poverty and inequality. Children in failing schools need to be directed to schools that take pride in merit, such as charter and private schools, not kept in schools that are sending them a message that destroys their dreams.

This approach not only hurts marginalized students. Higher-performing students are also harmed by forcing them into a learning environment that is not conducive to their abilities and will lead to further departures from public schools. This exacerbates a severe problem the New York City public school system is already facing — declining enrollment. In June, the city reported a loss of 20,000 students during the school year. That continues a trend that saw an 8 percent drop in students since the start of the pandemic. School officials blamed the loss on the pandemic, as well as population shifts and stalling birth rate, even though charter school enrollment increased by 9 percent since COVID. Losing more higher-performing students is the last thing New York City needs.

We need to move decisively and encourage merit-based learning and admissions throughout the public school system. There are significant challenges in a system where so many kids have fallen behind, but we cannot give up on this generation of children. We must double down on the message that hard work pays off, so that every kid has the opportunity to achieve his or her full potential, and so that public education can realize its full potential to educate our kids to be successful in an evolving and complex world and fulfill the dreams of every child to live a successful and meaningful life.

Danzilo is the Parent Party candidate for state Senate in New York’s 47th District. The newly drawn West Side district stretches from the Meatpacking District and some surrounding blocks of Greenwich Village up to around W. 99th Street.