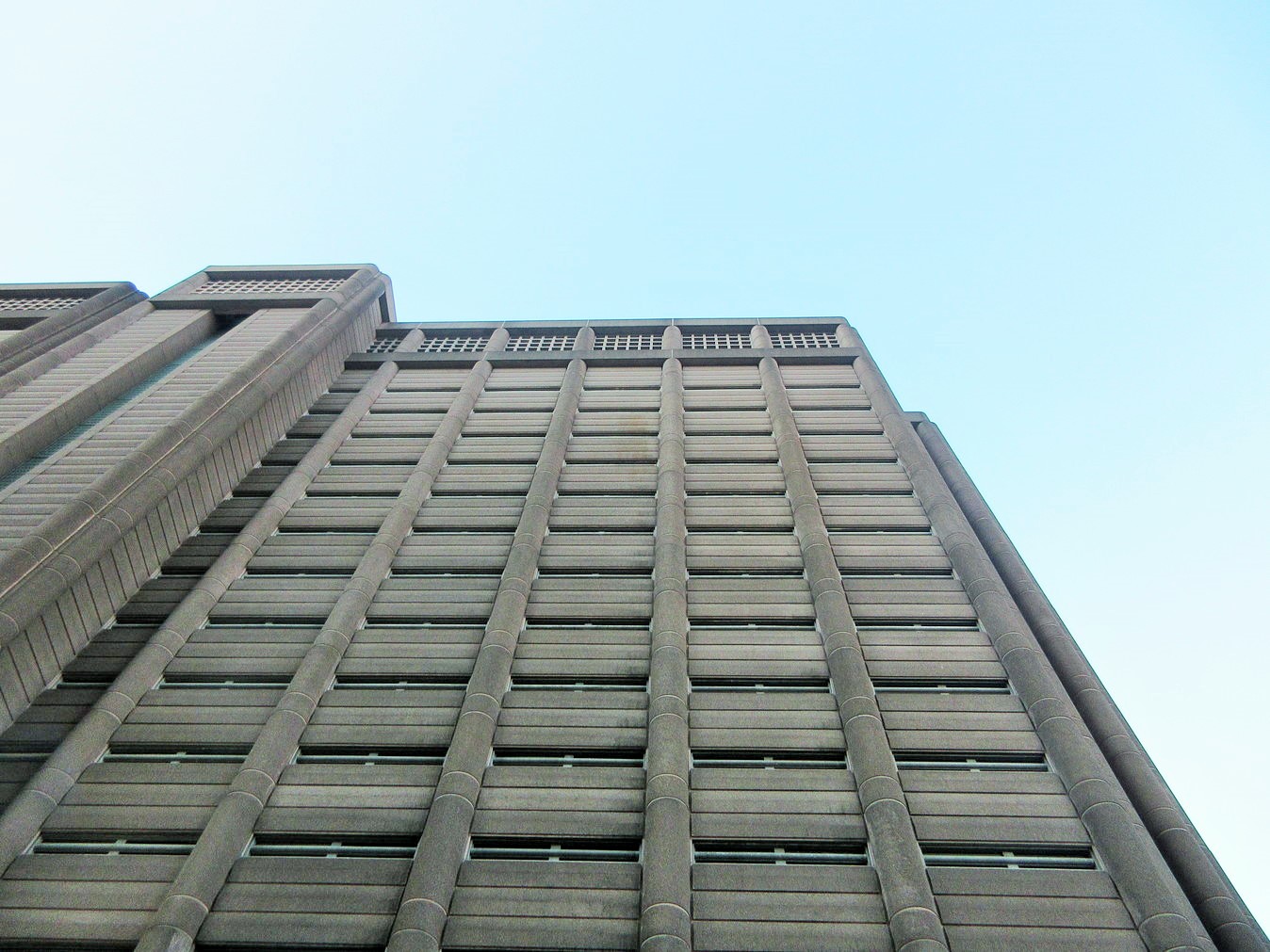 The current Manhattan Detention Complex a.k.a. "The Tombs." (Photo by Dashiell Allen)

Opinion: It’s not a ‘megajail’ — but it’s sorely needed

BY ANNA PASTORESSA | I respectfully ask all of you to stop calling the proposed Manhattan borough detention center a “megajail.” It seems that that term has been created to spread a sense of discomfort and fear among neighborhood residents.

It’s a term that locals use to slander the project and distract residents in Lower Manhattan from the real megatowers being erected by developers in favor of billionaires. The proposed borough jail is a replacement of the current “eyesore” and infamous jail, which for a good reason is called “The Tombs.” The new jail would have essentially the same detention capacity as the current Tombs — a little less than 900 beds — plus, it would look much nicer than the current building.

Have any of you ever visited Rikers Island or the Tombs? Have any of you ever dealt with the criminal courts? I have. My son was detained on Rikers Island for six years waiting for trial. I became and continue to be a leader in the movement to close Rikers and implement the borough detention plan. I live in City Council District 1, and I testified at multiple community board, Borough President and City Council hearings, and spoke at many rallies over the course of years in support of this plan. Many others joined me. It is demonstrably false to say that no one in Lower Manhattan supports the borough-based jails plan.

It seems to me that the article on borough jails that The Village Sun published on Feb. 20 (“Is it possible to close Rikers without building a new jail in Chinatown?” by Dashiell Allen) and most of the reader comments on it are written by people who oppose the borough jails without a valid reason.

The only reason people oppose the plan is that they don’t like the idea of a jail in the neighborhood, while forgetting that one infamous jail has already been existing near the courts for many decades. It seems that nobody is bothered by the conditions of the current decrepit jail, which not only is an “eyesore” but has been a place of human misery for decades. It means to me that most of you don’t mind decrepit buildings, infamous dungeons and human-rights violations in your backyard. You seem to be bothered by a new building just because it will be a jail, but you are not bothered by the current Tombs at all.

People will continue to be arrested and sent to jail in future years and we need to provide a humane space for them. In fact, the replacement facility is a bit larger precisely because its design will be so different from a typical jail — more like a residential building, with spaces to provide support to humans in our community while they await their day in court. Instead of accommodating developers, corrupt politicians and billionaires, why not build something to address a human-rights crisis?

If you don’t like the idea of a jail, or if you are a NIMBY person, please let me know how detained people will be handled in the future without a jail near the courts. Are you actively advocating to end all arrests in New York City, or release everyone within the next five years?

I would love to see a free New York City with no arrests, no incarcerated people, no cells, no criminal courts, no crime… . Unfortunately, that does not yet exist anywhere on the planet. If you know how to resolve these issues, people, let’s discuss your plan. And please stop the “megajail” nonsense without providing a real solution.

Pastoressa is a founding member and leader of Freedom Agenda, a member-led project of the Urban Justice Center dedicated to organizing with people and communities directly impacted by incarceration to achieve decarceration and system transformation.