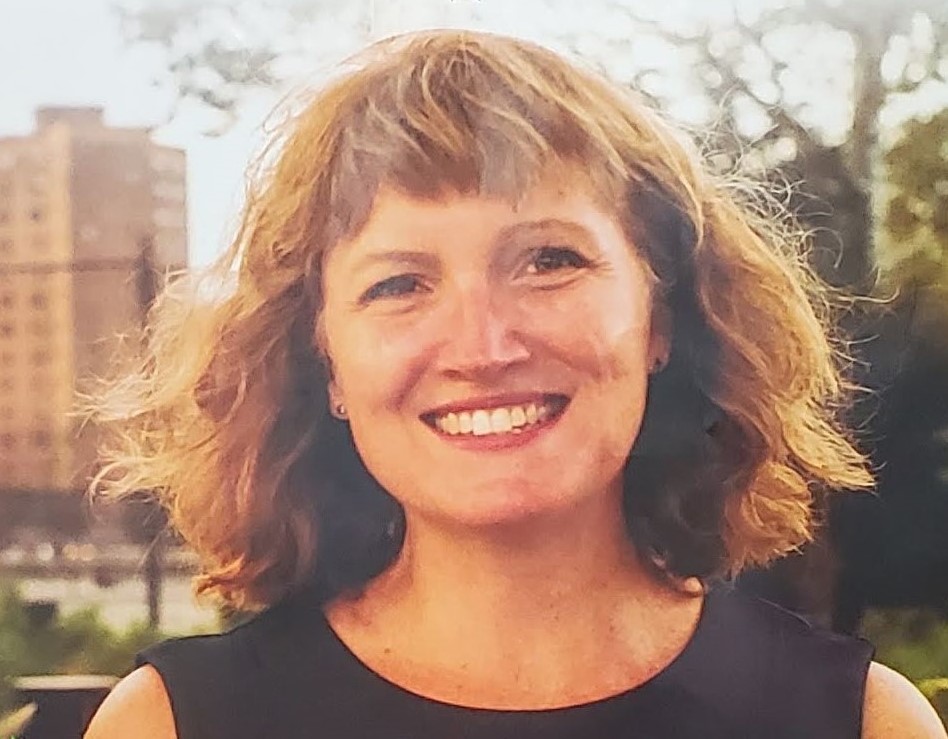 Opinion: Don’t scrap Gifted & Talented education — expand it for those who need it

Parent engagement is noticeably lacking from this bureaucratic education decision that will affect thousands of students and their families. As a former G&T parent of children who attended a districtwide G&T program in a Title 1 (high poverty) school, I know the mayor and chancellor are jeopardizing children’s futures, especially the children they claim to help, Black and Brown children and those who have been traditionally unrepresented or underrepresented in New York City’s G&T program and schools.

Brilliant NYC is a waste of taxpayer dollars and its primary effects would be to increase stress on families, limit educational opportunities for thousands of children and eliminate accelerated programming for students whose abilities require such programming according to the New York State definition of Giftedness (§4452).

The decision to end New York City’s gifted programs is a disservice to its students and the broader community. This shortsighted plan is meant to be a feather in Mayor de Blasio’s cap, so he can brag he eliminated G&T as he pursues another elected office, at the state level.

However, I see the elimination of G&T as a clear example of selfish leadership that places one’s personal political aspirations above the will of the people and that returns to the status quo, which is neither adequate nor acceptable.

Best practices in gifted identification, programming and accountability must be adopted to ensure that populations that are currently underrepresented and/or underserved have access to quality and appropriately leveled education opportunities.

There are very passionate factions when it comes to gifted education — families and educators who want G&T, on the one side, and activists who oppose G&T, any merit-based education programs or educational setting where customized learning for a group of learners based on their needs is not perceived as equal.

A new mayor will be elected in a matter of weeks and will take office in January. The incoming mayor will gain mayoral control of the New York City public school system, so he or she will be able to replace Brilliant NYC with a new plan, hopefully built on actual parent and community engagement, and on best practices.

What is G&T and why has Mayor de Blasio focused the past several years dismantling it in spite of parental pushback? The National Association for Gifted Children says, in definining “giftedness,” that “Students with gifts and talents perform — or have the capability to perform — at higher levels compared to others of the same age, experience and environment in one or more domains.” GiftedNYS goes further to explain, “Gifted students are usually strong in one or two areas, such as reading, math, the arts, science, verbal skills, creativity or overall intellect. Rarely are gifted students gifted in all areas.”

I have also learned from personal experience that “gifted” also means a child who exhibits an abnormally high curiosity.

Roughly 30 years ago, “tracking,” the long-standing practice of placing children in classrooms according to their overall academic achievement — above average (honors), normal or below average (needs remediation) — with students of similar achievement, was formally dismantled in the New York City public school system because it was viewed as a form of segregation.

Yet, historical statistics show that tracking created racially diverse enrollment in the city’s specialized high schools, like Brooklyn Technical High School, which was majority Black and Latino in the 1980s. Why? Because those children had the opportunity to be in gifted and honors programs in their neighborhood elementary and middle schools, allowing talented low-income children of color to maximize and fulfill their academic potential. Gifted classrooms were in every neighborhood school, so vying for a limited number of spots and creating a cottage industry of test preparation did not exist.

In the 2000s former Mayor Bloomberg took control of the city’s public school system (“mayoral control”), taking it away from the local school boards. Bloomberg filled the void of accelerated primary school programs by creating the G&T program that we have come to know today. This combined gifted education with an accelerated curriculum — but with a significant caveat: Schools initially were given the freedom to craft their own G&T programs to their individual student populations with the main entry point being kindergarten.

Also, a standardized entrance exam was meant to neutralize discrimination. Five citywide G&T schools were created that were initially designed to accept the highest-achieving learners.

But, over time, as the number of qualified applicants grew during Bloomberg and de Blasio’s respective mayoral terms, these G&T programs, unfortunately, were not expanded into every school district. At the same time, charter schools sprouted up, predominantly due to demand by frustrated parents of color, in school districts where G&T programs were absent or being eliminated.

In 2017 my husband and I were introduced to the New York City’s public school system’s G&T program and we applied for our daughter to be tested for kindergarten. We quickly learned that every school is given the freedom to meet the needs of its student community, which explained why each school offered different curriculum, classes, sports, clubs and afterschool programs.

We were shocked to learn that even if a child scored 99 percent on the G&T admission tests, he or she was not assured entry into a G&T program because G&T admissions is based on a lottery. We learned that there was no standardized G&T program — so some schools taught curriculum a year ahead and other schools went “deep,” with enrichment, which in practice meant going at the same pace as the general education curriculum and adhering to grade level standards.

As parents know, G&T students represent less than 2 percent (16,000 students) of the city’s kindergarten to eighth grade public school population (750,000 students). There are more eligible students than seats available. The beauty of our school system is that it includes a variety of programs intended to meet the needs of different types of learners.

New York City grade standards are admittedly depressing compared to those of other countries. But the reality is that Mayor de Blasio has eliminated an academic program that met the academic needs of a wide variety of children.

It has been frustrating to see, over the past few years, how our politicians, the media and an anti-G&T contingent pit children, parents, teachers and principals against each other. Parents who prioritize education have been made out as villains. Asian parents and children have been disparaged as “white-adjacent” because they defy the stereotypes put forth by anti-G&T protesters.

I have not heard anyone call for solving the problem of how to increase Black and Brown enrollment in G&T. There are examples all over this country of where changing the entrance or identification criteria results in full diversity in gifted programs. Card and Giuliano’s 2015 paper showed how crucial it is for schools to screen all their students rather than relying on recommendations or “opt-in” assessments.

“With no change to the standards for gifted eligibility,” universal screening resulted in an extraordinary 180 percent increase in the proportion of traditionally disadvantaged minorities selected for acceleration. These studies show that the concern that these programs promote “segregation” and stymie equity initiatives can be alleviated substantially by improving the selection criteria. And that is really what should be happening. Black and Brown students were the majority in my children’s G&T classes.

Politicizing G&T is a distraction from a greater problem: Before 2019 more than 50 percent or half of New York City public school students were performing below grade level academically. (Social promotion is still in effect.) The New York City Department of Education has time mismanagement issues, low expectations and a track record of making decisions in a vacuum.

For example, the 10 weeks off for summer break result in knowledge loss between grade levels, which is embedded in the curriculum as a two-to-three-month review of the prior year. Annually teachers review previously learned material, causing students who have already mastered it to sit through redundant material and frequently be used as “teacher assistants.”

Students are assessed at the end of each school year and at the beginning of each school year; the D.O.E. and teachers have the data of every child. Then why are teachers repeating learned material? The D.O.E. knows which children are ready to move on and which need more time to master the content.

If Mayor de Blasio and Chancellor Porter addressed reducing and minimizing knowledge loss between grade levels, we might have a different discussion about education. We might be talking about raising grade-level standards, which benefits more children than axing G&T, which addresses the needs of a tiny percentage of the student population.

Ultimately, the core problem is that half of New York City’s public school students are below grade level. Politicians need to address learning and knowledge loss between grade levels and time mismanagement with real problem solving and connecting families to available resources.

Eliminating G&T programs is one more step toward creating a one-size-fits-all education system — which I know, as a mother of two children, does not work. Just as a mother, I know both of my children are different. What works for one, may or may not work for the other. Why would we treat children in school only one way?

G&T and accelerated-curriculum education are two education options that positively impact gifted and high-achieving students for their entire lives. Don’t dismantle it — expand it for those who need it.

Ryan is a candidate for City Council District 2 running on the Neighborhood Party ballot line in the Nov. 2 general election. District 2 covers part of the Lower East Side, the East Village, Union Square, Gramercy, Madison Square and Kips Bay.