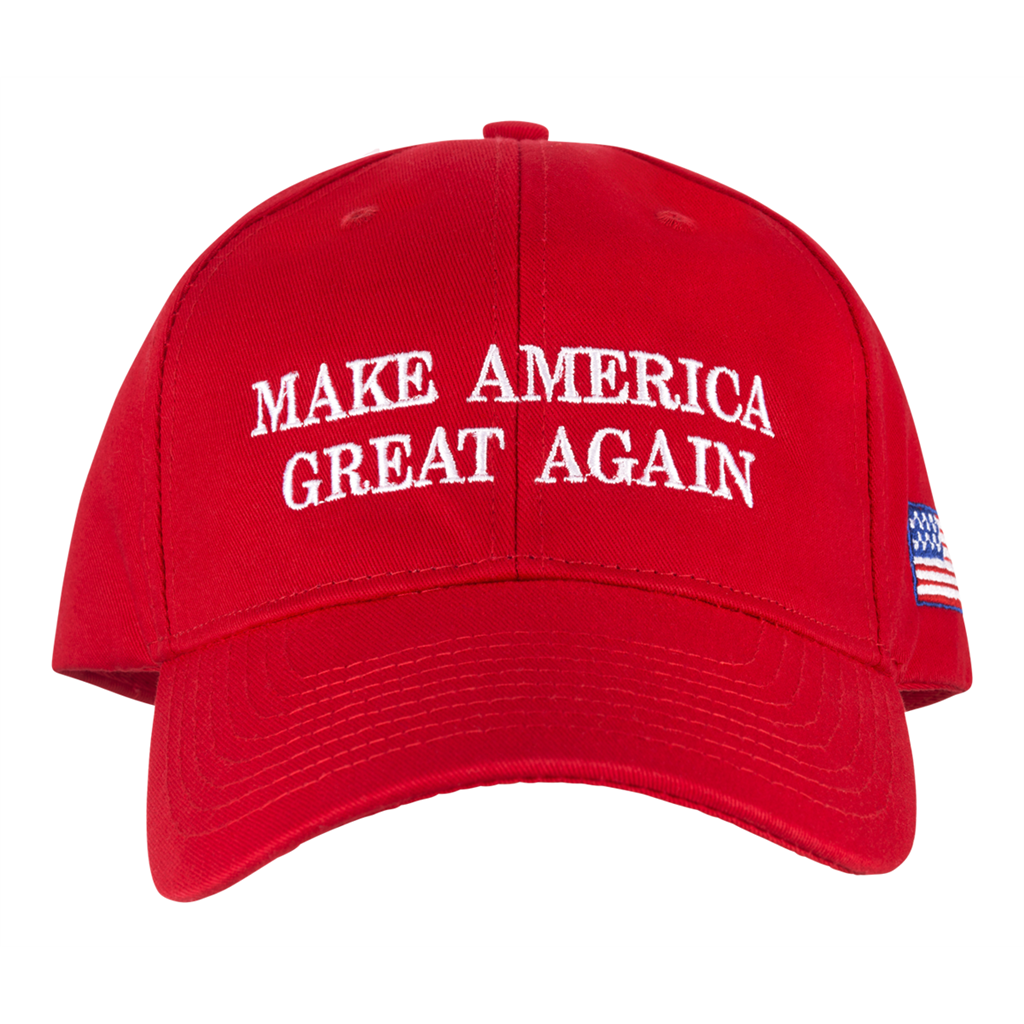 BY RICH PRIOR | My working-class parents were Democrats when I grew up with four younger sisters in a Connecticut factory town. Today, as a white, 64-year-old Manhattanite, I’m still surrounded by like-minded people.

Watching Trump campaign rallies on television, where the president’s supporters seem so absolutely different, I often wondered how liberal New Yorkers would react to overt MAGAs in our midst. With the elections approaching, I decided to find out firsthand, by wearing a Make America Great Again bright red hat around my true-blue city.

My first challenge was buying the cap online without being branded a conservative in some cloud file and having Russian trolls invade my Facebook page. Using Google Incognito mode, I located one for $25 on shopdonaldjtrump.com, but the site required personal information so pro-Trump groups could contact me. After briefly considering pranking a Trump-hating buddy by entering his info, I bailed out. I eventually spotted one in a Midtown tourist shop. Negotiating with a Middle Eastern gentleman from a Trump travel-ban country, I got the $20 hat for $14. “The Art of the Deal,” indeed.

My rules for the experiment were simple; I’d wait to be approached, so not to bait anyone, and I wouldn’t break my Trump-loving facade. I also agreed not to wear the lid near my apartment because my wife Elsa, a proud immigrant from a “shithole” African country, was afraid to be seen with me.

Donning the cap to visit different neighborhoods, I immediately became an attraction. Construction workers leaned on shovels to signal thumbs-up or shake their heads. On 125th St. in Harlem, people stopped to stare incredulously and gave me a wide berth. I was particularly uncomfortable on the A train where a quick exit was impossible. Reading a book, I glanced up quickly to observe commuters who looked genuinely pained by me.

My wife’s fears became a reality on a crowded West Side sidewalk when a twentysomething African-American man stepped into my path. Too surprised to react, I froze. With his face so close that I felt his breath, he snarled a string of curses about the hat, Trump and my mother. Then just as quickly, he moved on, a glancing shoulder bump as physical as it got.

I was still unnerved 10 blocks later, when a heavyset white cyclist in his thirties slowed down to whisper conspiratorially, “Great hat.”

“Thanks,” I said. As the environment-friendly biker began to pedal away, I asked, “What do you think about dumping the whole Paris climate change thing?” I got a raised fist from down the block.

My thoroughly nonscientific study garnered reactions across all demographics  — maybe 10-to-1 anti-Trump — but young females reacted the strongest. Decades since I could even remember my prime, women checked me out. They started with the hat, then sized me up and down, until they defiantly looked me right in the eye — the window to my soul.

“It’s still a free country,” I smiled as an initial attempt to engage her, but she got so riled up that I scurried away like a humiliated high-school nerd. I’d actually contributed to the divisiveness and so wanted to out myself — as a Democrat.

It was eye-opening how completely a simple hat transformed me from a lifelong liberal to a conservative lightning rod — though I was generally proud of my city’s reaction. I’d heard more threatening language hurled at Red Sox hat wearers in the Yankee Stadium bleachers. That said, I did sense that anti-MAGA aggression was just under the surface. Catch the wrong person on the wrong day and there’d be trouble.

That trouble came suddenly in New York City when we became the epicenter of the COVID-19 epidemic. Then Black Lives Matter protests erupted following the death of George Floyd. The country was more divided than ever.

When things somewhat calmed down, I wondered aloud how the political climate had changed. “No, you are absolutely not going,” Elsa freaked out. “People are on edge and someone will punch you in the face.” Her worried sister advised hiding the hat.

While President Trump labeled us “anarchists” and sparred publicly with Governor Cuomo about defunding New York City, I started at Columbus Circle, where the now-controversial statue was guarded by police and barriers. As I nervously glanced about while walking down Broadway, there was a shocking development; I was a nonissue.

Sure, people noticed and gave me an extra look, but nothing like before and without any incidents. Fears of catching a deadly disease, record job losses and concerns about children returning to school were seemingly more concerning to people than some guy in an ugly hat. On this day, at least, New Yorkers had their heads down and were counting down the days to vote their opinions instead of shouting them at me.

In the end, maybe it wasn’t the red hat, but another article of my clothing that explained the new tolerance during my hour hike. I may have unintentionally blown my cover by sporting a decidedly non-Trump light blue face mask for COVID-19 safety.

Until recently, Prior worked at SiriusXM Radio for 15 years as an award-winning writer for the entire on-air platform, then the director of editorial and digital content at siriusxm.com. His freelance print pieces have appeared in The New York Times, The Wall Street Journal, Westside Spirit, Purple Clover, Runner’s World, New York Post, TimeOut NY, Playbill and other publications.