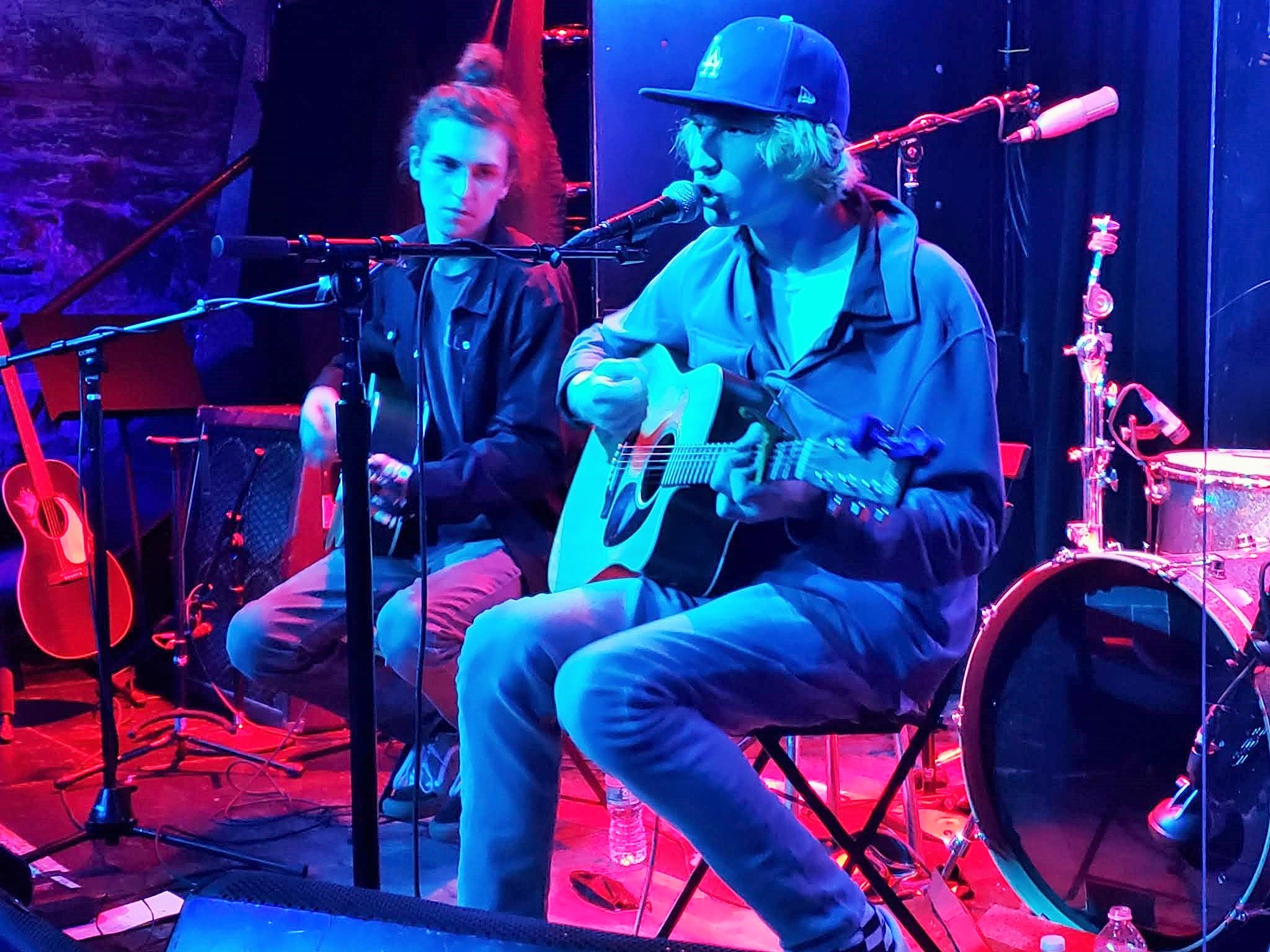 NYC will reopen 100% on July 1; What exactly does that mean?

BY EVERYNIGHT CHARLEY CRESPO | Mayor de Blasio announced on MSNBC’s “Morning Joe” radio program last week that New York City would “reopen 100 percent” on July 1. That statement alone provided the media with a bold headline and got the public buzzing. What does it mean for the city to reopen, however?

The mayor’s details were vague, devoid of any progressive benchmarks or anchoring dates. That is because Hizzoner does not have the authority to reopen much of anything. That power rests with the governor. De Blasio did not consult with Governor Cuomo before making what may have been a spontaneous, off-the-cuff remark. Now de Blasio will have to defend and supporting that statement.

Not allowing the mayor to steal any of his thunder, Cuomo responded during the same day his afternoon press conference, saying that he hoped to reopen even before July 1.

For both politicians, reopening seems to mean that restaurants, gyms, shops, hair salons and arenas will open at full capacity. Smaller theaters could reopen over the summer, with Broadway trailing in September because of the preparatory requirements of its large-scale productions. Schools also would reopen in the fall. There have been no announcements as to what the safety or vaccination protocols would be.

“We are ready for stores to open, for businesses to open, offices, theaters, full strength,” de Blasio said of his proposed date.

“I don’t want to wait that long,” Cuomo countered. “I think if we do what we have to do we can reopen earlier.”

The feud is on!

Also last week, Cuomo announced the reopening milestones for May. Seating at bars was allowed once again in New York City starting Mon., May 3. Throughout the state, the current midnight outdoor-dining curfew will expire on May 17. Indoor dining curfews will end May 31. Last week it was announced that indoor capacity in Big Apple restaurants would increase to 75 percent on May 7, matching the limitations throughout the rest of the state. But then this Monday, Cuomo said that restaurants, bars and other businesses could reopen at full capacity on May 19.

For more of Everynight Charley Crespo’s coverage of the city’s live music scene, check out his blog at The Manhattan Beat.