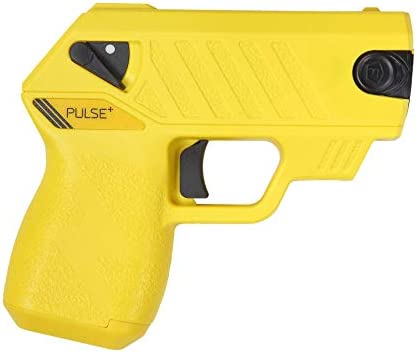 No tip but a tasing for Uber driver in Greenwich Village

BY THE VILLAGE SUN | An Uber ride to Greenwich Village last month had a shocking ending — for the driver — police said.

According to cops, on Sun., Nov. 13, around 1:30 a.m., a 55-year-old male Uber driver picked up a female fare at E. 102nd Street and First Avenue. The passenger asked to be dropped off at Sixth Avenue and W. Ninth Street.

Upon reaching the destination, though, the woman whipped a taser out of a white bag and zapped the victim’s right shoulder repeatedly with it. 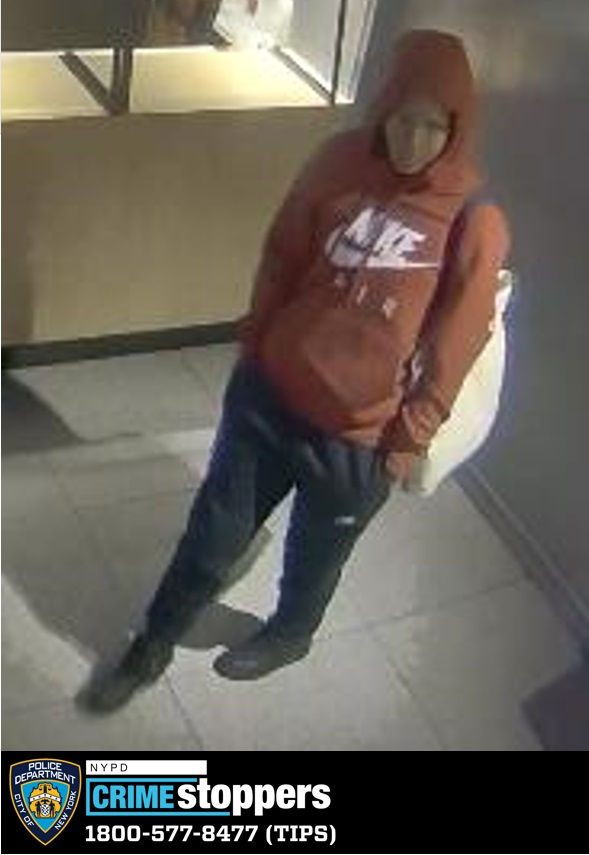 She then swiped the driver’s wallet from the car’s center console and fled on foot eastbound on W. Ninth Street.

The suspect is described as around age 25, 5 feet 5 inches tall and 125 pounds, with a thin build and black dreadlocks. She was last seen wearing a red, hooded sweatshirt with a white Nike Air logo on the front, black pants, black shoes and carrying a large white bag.

Surveillance photos of the suspect were obtained from a McDonald’s at Eighth Avenue and 44th Street, where she reportedly used the victim’s stolen credit card.