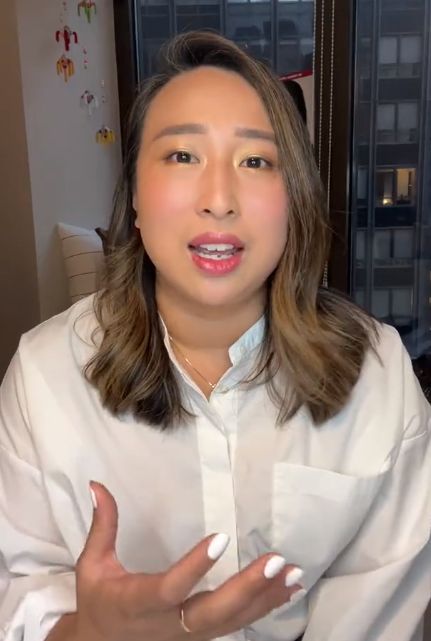 BY THE VILLAGE SUN | Yuh-Line Niou threw in the towel Wednesday, conceding to Dan Goldman in the Aug. 23 Democratic primary for the 10th Congressional District.

Niou finished a close second in the race, but in a seven-minute-long tweet she said it was clear Goldman had won.

“Enough of the absentee ballots have been counted,” she said, “and we are conceding the primary and I will not be on the Working Families Party line for the general [election on Nov. 8].

“We simply do not have the resources to fight all fights at the same time and we must protect our democracy now,” she stressed. “This starts with keeping insurrectionists from taking control of Congress in November.”

Niou was endorsed by the WFP in the primary election, helping solidify her as the progressives’ choice among the crowded field of candidates. Also playing to the left, she said she supports people’s right to back BDS (Boycott, Divestment, Sanctions) against Israel. Goldman, however, unequivocally calls BDS anti-Semitism.

“We need a Working Families majority in Congress,” Niou declared, “a Congress that will actually care about us because it will finally be made up of us. … We need a powerful Working Families Party to serve as a pipeline for organizers and activists and working-class people of all races to become candidates, even if we don’t have the money and connections.

“I urge you to join the Working Families Party because it is our political home…” she told her supporters.

Niou said backing the WFP “will help to dismantle the system that leaves our community without a voice.”

At another point she slammed the fact “that we have a Congress that has more millionaires than people of color or working-class people. … Oligarchy — let’s call it by its name and commit ourselves to destroying it,” she urged her followers.

Meanwhile, Lower Manhattan will have a new assemblymember come January since Niou, the six-year incumbent — who chose to run for Congress instead of reelection — will be out of office. Grace Lee is the Democratic nominee in the Nov. 8 election.