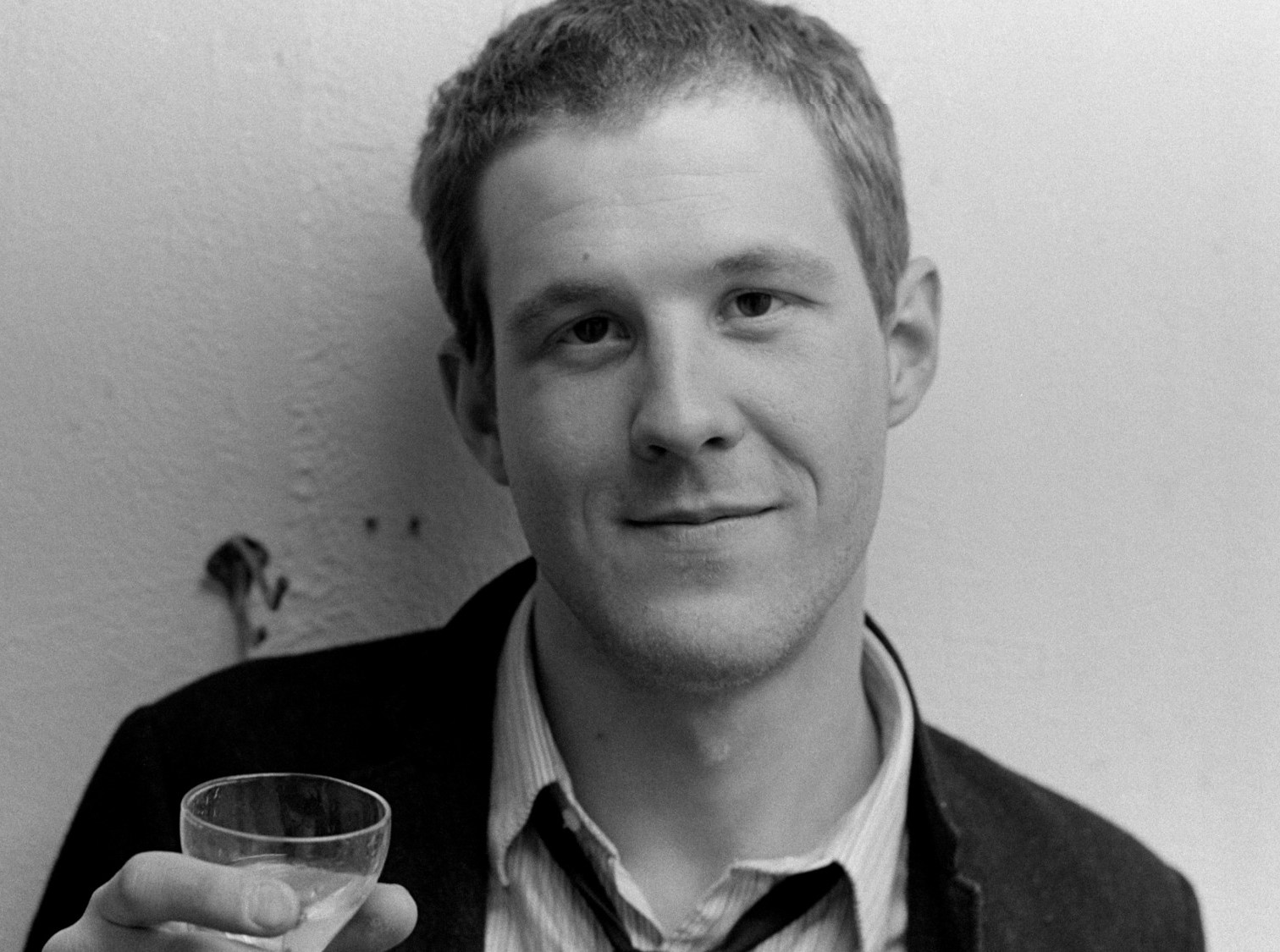 New doc on ’80s artist Edward Brezinski, who yearned for fame like Basquiat and Haring but didn’t attain it

BY STEPHEN DiLAURO | “Make Me Famous” is an interesting and entertaining documentary look at the 1980s East Village art scene, despite — or maybe due to — its omissions.

It elevates the late painter and quasi-gallerist Edward Brezinski to an iconic status, in retrospect. He was not an icon in the 1980s, though he did have a certain kind of following among the gay community. Dare I say a large part of that following was waiting around to see what Brezinski’s next bozo move might be.

The filmmakers Brian Vincent and Heather Spore do an admirable job of elucidating the jostling for fame and position that dominated much of the 1980s Downtown scene. Nobody knew for sure who would hit the big time, so to speak. Keith Haring and Jean-Michel Basquiat, who enjoyed their moments in Andy Warhol’s orbit before their premature deaths, both appear in archival footage and photos, as does Andy.

Of course, many were dying young in those years, as AIDS ravaged the gay community and intravenous drug users, two groups that sometimes overlapped. Edward Brezinski died much later of not-so-romantic alcohol abuse, it seems. The poor guy doesn’t even merit a Wikipedia page (which makes one aware once again that tech geeks, not tastemakers, rule that site).

Brezinski seems to have made himself more interesting in death than he was in life, and the filmmakers capitalize on that as the last section of the documentary. This is not to say that Brezinski was unknown in the art scene. However, his two famous art world episodes most talked about at the time (and thoroughly recounted in this film) had nothing to do with his paintings. There were no viral videos or social media back then. Had there been, Brezinski would probably endure forever on YouTube as Wine Glass Boob or Donut Dunce.

At a Soho gallery opening, Brezinski threw a glass of red wine in the face of art dealer Annina Nosei (who discovered Basquiat, and who is as gracious and lovely as ever while recounting the incident and its aftermath for the camera) and he ate a preservative-infused donut that was part of an exhibit of Robert Gober’s work. Gober notes that the donut-eating was mentioned in Brezinski’s obituary.

But let’s get to the meat of this film. It’s great to see and hear commentaries by those who survived the AIDS epidemic and the drugs and continue to create. Marguerite van Cooke and James Romberger are excellent and lend an air of mystery in their retelling of the unusual and mysterious circumstances around Brezinski’s death.

The repeated use of Richard Hambleton as he suffered toward death seemed gratuitous at times.

Back in the 1980s there was considerable backbiting going on in the East Village art scene, and some of that survives to the present day, not surprisingly. There is an attempt to make some of the artists of the period seem more idea-driven than they were. Fame and money were prime motivators.

If those now trying to reposition themselves as anti-art-market had been sincere about that back then, they could have participated in the Plexus art operas and Purgatorio shows at C.U.A.N.D.O., where hundreds of artists collaborated with dancers, musicians and other performers to create powerful statements that were aimed at undermining the art star system, among other things.

The poet and playwright Miguel Pinero makes an appearance in the movie, reciting his poem “Scatter My Ashes on the Lower East Side” at Brezinski’s E. Third Street apartment, which doubled as Magic Gallery. I especially enjoyed seeing someone outside the vaunted gallery scene represented. And poets are always decades ahead of painters.

It’s worth noting that despite a law against such behavior, we did scatter Mikey’s ashes in a parade through East Village streets led by the late Miguel Algarin, Pinero’s partner in founding the Nuyorican Poets Cafe.

“Make Me Famous,” which played on Oct. 17 as part of the 2021 New York Lesbian, Gay, Bisexual & Transgender Film Festival, is an entertaining, accurate-as-far-as-it-goes look at a period that now fascinates many who were not there. For those who were there then, it could provide some nostalgia and plenty to kibbitz about.

As well executed as “Make Me Famous” is, though, it’s far from the whole story. For one thing, those who benefitted most from artists moving into the East Village, when it was a rundown neighborhood foreboding to the Uptown culturati, were the real estate vultures. Plus ca change, plus c’est la meme chose.

One art critic toward the end generously assesses Brezinski’s painting as “typical expressionism.” The subject of Brezinski’s qualities, or lack thereof, as a painter pales in importance when two questions are introduced. Is Brezinski really dead? Or did he stage his own death as one last stunt in his quest for recognition? See “Make Me Famous” to find out.

“Make Me Famous,” directed by Brian Vincent and produced by Heather Spore, is streaming virually at the NewFest: The New York Lesbian, Gay, Bisexual and Transgender Film Festival through Oct. 26. For more information and tickets ($14), click here.