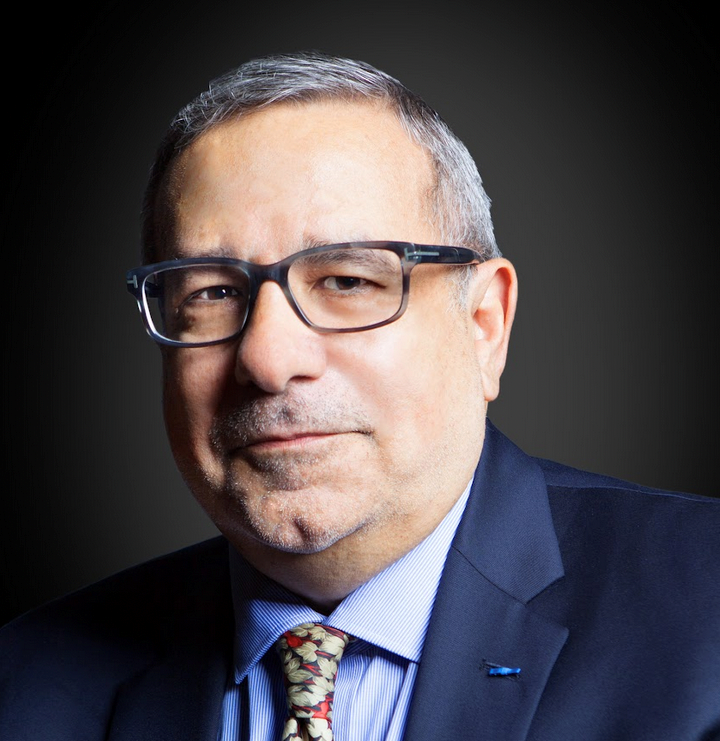 The National Arts Club on Tuesday announced the election of David Doty as its new president.

Doty brings professional marketing and digital media experience, plus a wealth of cultural knowledge — specifically, deep expertise in French art and architecture — to the leadership role.

He has been a member of the historic Gramercy Park South club since 2006, serving on its board of governors since 2018. He was elected the board’s president on May 19.

“The National Arts Club has been one of the nation’s most important and inclusive volunteer arts organizations for more than 120 years,” Doty said. “Our mission has remained the same in all that time: to stimulate, foster and promote public interest in the arts, which we fulfill by offering more than 150 programs and exhibitions annually, all open to the public for free.

“Working together, we can chart a path that enhances our diversity in membership and thought, and we can join collaboratively with generous members and corporate and government donors in presenting open-to-all, in-person and virtual education and events while preserving the landmarked Tilden Mansion. I know in my heart that we will create superb programming for all that uplifts the soul while engaging the mind.”

“David has already had a tremendous impact on the National Arts Club, connecting us to his professional contacts and cultural resources,” said Ben Hartley, the executive director of the N.A.C. “We look forward to continuing to work with him in this new role.”

Doty is a leader in digital marketing and a featured speaker at media conferences around the globe. Using his experience to serve the N.A.C., he has chaired the club’s Branding & Marketing Committee and has worked to raise the club’s public profile. He has leveraged his professional relationships to bring in corporate donations, including from Google and Amazon, to the N.A.C., which is a 501(c)(3) nonprofit.

Doty is also an expert on the arts, architecture and culture of France. He taught the “History of Paris” course for seven years at The New School. He has been a featured lecturer in English and in French at the Florence Gould Hall at the Alliance Française, where he presented to sold-out audiences his theories and observations about Vincent Van Gogh, as well as the art and architecture of Paris, Brittany and Provence, among other other French locales.

As for his writing, Doty’s articles have been featured in Forbes, Departures, GQ, Wired, Gourmet, Travel & Leisure, Zagat Guides and “Frommer’s Guide to New York City.” He was also a research assistant for Tom Wolfe on his seminal book on modern architecture, “From Bauhaus to Our House.”

In 2018, Doty launched his own advisory firm, DD Digital Perspectives, after 11 years as executive vice president and chief marketing officer of IAB (Interactive Advertising Bureau), which he helped transform into the leading trade body in digital media.

Previously, he was director of marketing for Booz Allen Hamilton, a global consulting firm.

Doty is the recipient of the Chevalier de l’Ordre National du Mérite, conferred by former President Jacques Chirac of France. He holds a master’s of art from the University of Michigan and lives in the Flatiron District and in Wainscott, in the Hamptons.

Founded in 1898, the National Arts Club is a nonprofit with a mission to stimulate, foster and promote public interest in the arts and to educate the American people in the fine arts. Annually, the club offers more than 150 free programs to the public, including exhibitions, theatrical and musical performances, lectures and readings, attracting an audience of more than 25,000 members and guests. Feature programs focus on all disciplines of the arts.

The N.A.C. also provides therapeutic art instruction to children in the care of the city’s Administration of Children’s Services, artistic  inspiration to students of Gramercy Arts High School, a series of concerts featuring Black and Latino musicians presented in collaboration with the National Jazz Museum in Harlem and Sphinx Organization, and scholarships to children attending Gramercy Brass Band Camp.