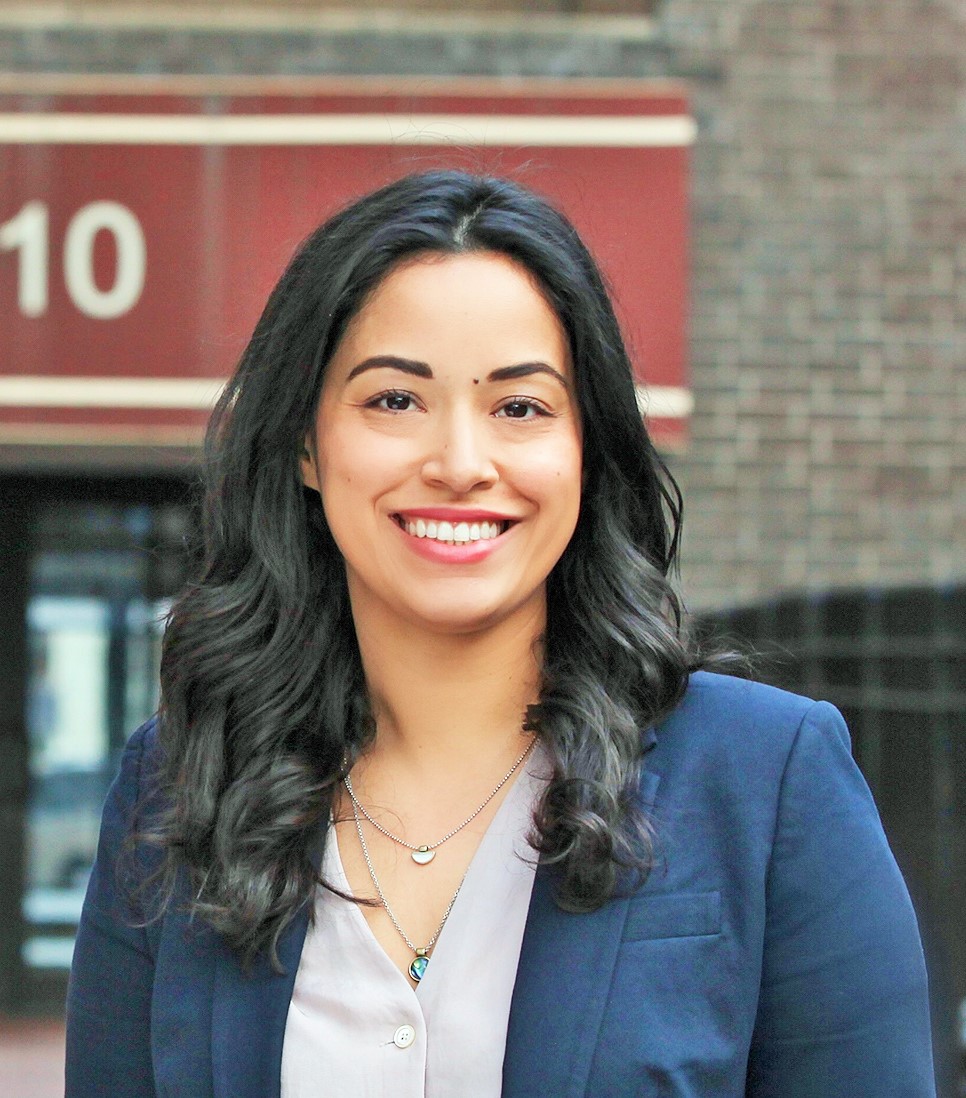 BY THE VILLAGE SUN | Hailing Carlina Rivera as a “climate champion,” the New York League of Conservation Voters has endorsed the East Village councilmember in the Aug. 23 Democratic primary for Congressional District 10.

The endorsement comes after the organization hosted a raucous environmental forum for District 10 candidates at The Cooper Union on July 19, at which opponents of the East Side Coastal Resiliency project heckled Rivera for supporting the contentious megaproject, which has already destroyed about half of the nearly 50-acre park and half of its 1,000 mature trees.

Rivera supporters, however, outnumbered the East River Park activists at the forum and loudly cheered on their candidate. E.S.C.R. is razing the park in order to raise it 8 feet to 10 feet to protect the surrounding area from coastal flooding.

“We are proud to endorse Carlina Rivera for New York’s 10th Congressional District,” said Julie Tighe, president of N.Y.L.C.V. “During her time on the New York City Council, Carlina has proven to be a true champion for the environment through her support for key initiatives, including adopting electric school buses, expanding lead-poisoning investigations and improving our city’s climate resiliency. We look forward to seeing Rivera continue to work for a cleaner, safer future for all New Yorkers in Congress.”

“I am so proud to earn this endorsement from N.Y.L.C.V., and I’m grateful for their trust in me to be the next congresswoman for NY-10,” Rivera said. “I grew up in a frontline climate justice community right here in the district on the Lower East Side. My neighbors and I organized relief efforts in the aftermath of Hurricane Sandy and lived through the devastation ourselves. Those experiences and the countless others from throughout my life here inform how I legislate around climate and environmental issues in the Council. I’m proud of my record because no matter the challenges, I have always put our communities first in the fight for climate resiliency and investments in the greener, healthier future we all deserve — now and for generations to come. I will bring that same fight, rooted in that same sense of urgency for our communities to Congress, and I couldn’t be prouder than to do it with N.Y.L.C.V.’s support.”

In the City Council, Rivera helped secure nearly $1.5 billion for the E.S.C.R. plan and also helped push through legislation like the New York City Green New Deal, which will put carbon caps on buildings starting in 2024, among other things, and the city’s permanent Open Streets program, and has championed mass transit, including the 14th Street busway, and biking to reduce car congestion and pollution.