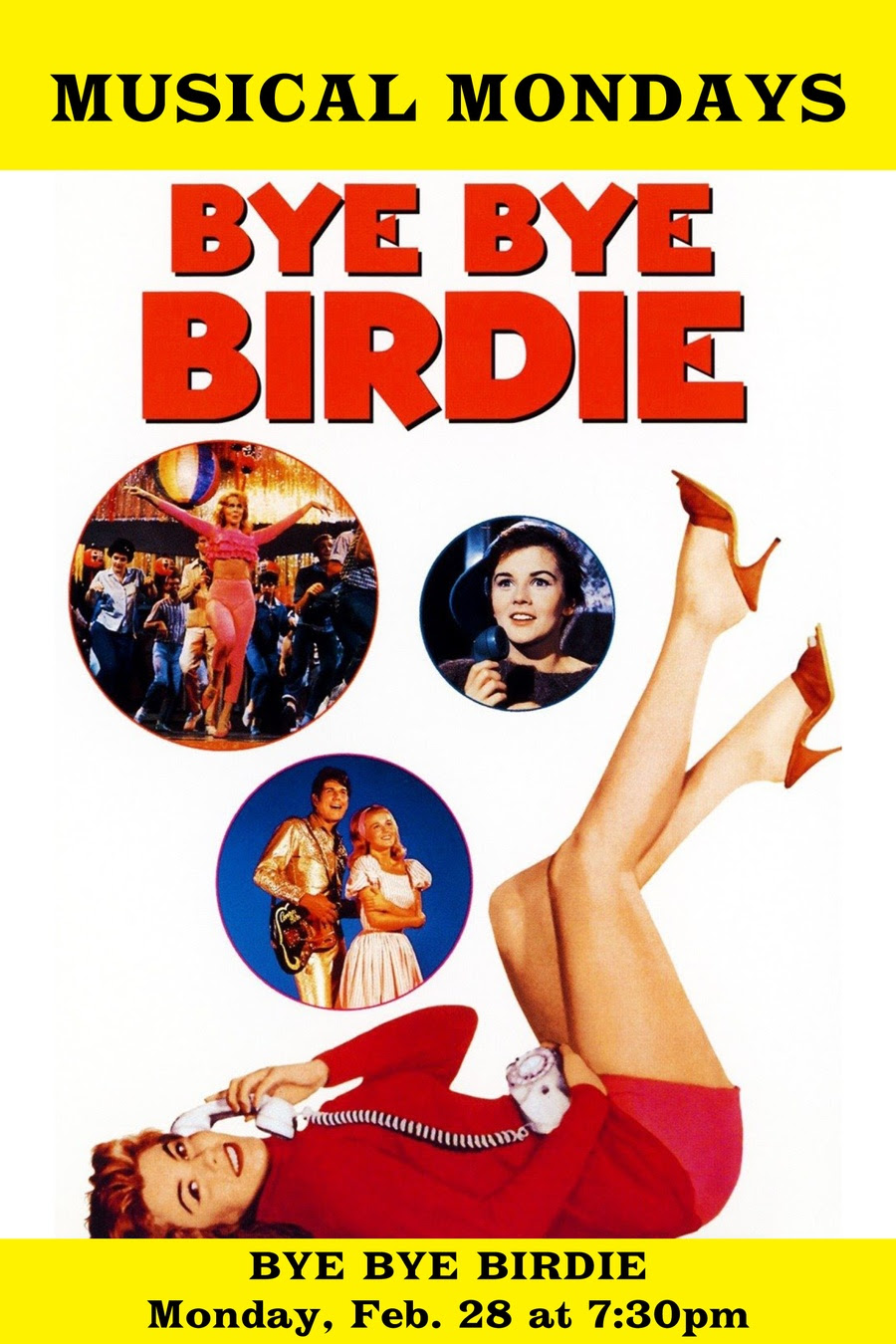 The fourth Monday of each month, Village East by Angelika is featuring classic musicals on the big screen at 181 Second Ave., at 12th Street.

Per the movie theater’s Web site, “Lots of laughs and great songs have made this all-time favorite, based on the hit Broadway show, one of the most memorable musicals of all time. When rock star and teenage heart throb Conrad Birdie gets drafted, the nation’s teenagers go haywire and Conrad’s manager, Albert (Dick Van Dyke), faces unemployment. So Albert and his girlfriend (Janet Leigh) organize a nationwide contest in which one lucky girl wins a farewell kiss from Conrad on “The Ed Sullivan Show.””