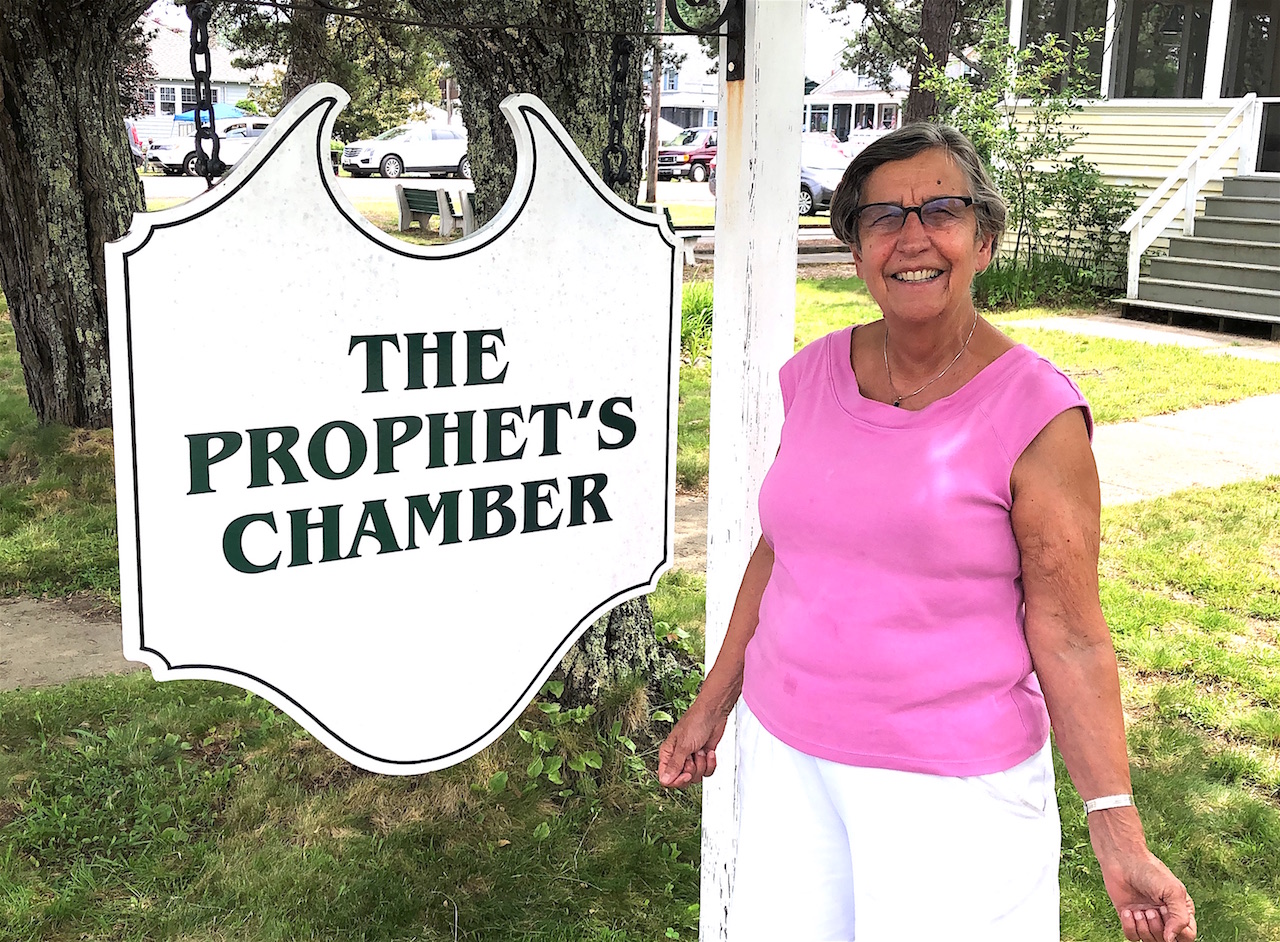 BY THE DOLLY MAMA A.K.A. REV. DONNA SCHAPER | Life in Greenwich Village has become like living in a storage unit. Everything is on hold. Everything is gathering dust and mold. All the batteries are running down.

Even the Korean bodegas aren’t open. The churches aren’t open. We just delayed a funeral for a man who died March 1 — AGAIN. The widow just doesn’t want a Zoom funeral. Who would?

N.Y.U. is not open. I burst into tears the other day when I saw the same man who usually cleans up Thompson St. in his N.Y.U. uniform cleaning up the street, even though the people who usually litter aren’t around. He had a lot less garbage to pick up. I was ridiculously happy to see him.

One barber was sitting quietly in the back of the barbershop purported to be Anderson Cooper’s favorite. Usually you have to wait in line for a trim.

Ahimsa is no longer there. It is just boarded up and it was the best lunch place to arrive south of Washington Square Park in a long time. A gorgeous buffet of vegetarian flavor and freshness. Not there. If anything experiences resurrection, it will be Ahimsa.

As we are hearing from all the people in the know, those who left early for the Hamptons or the Catskills, and who have working computers and have started their own podcasts, space is now a protagonist in our personal stories. We hope we didn’t really leave a tuna sandwich in the office refrigerator. We hope someone is watering the plant. Plants? No. Plant. We hope the alarm hasn’t gone off and stayed loud. Then again, we have enough alarms going off in our own heads that we can wait to see about the office.

People last experienced this eerie a quiet in the Village during Sandy. All those plugs headed toward power at the N.Y.U. Law School. All the dark evenings. A sense that either the homeless had taken over or the rats had. We were embarrassed, again, to equate the two survivors.

The air has that odd quality of smelling fresh. There are parking spaces. A few streets are closed. The pedestrian has power.

Most everybody has a mask or at least one attached somewhere to their body. The chic ones are black; the medicalized ones are gray. The artistic ones come from museums.

Otherwise there is a new normal.

Space is not an old kind of protagonist. It is a new one. People are back to the 9/11 benediction: Bye for now, be safe. This time the terrorist is a virus and our friends are our potential enemies. We can’t even objectify them.

Judson Church has opened Sanctuary for protesters — use of the toilet, a snack, some water. It is also storing one of the pianos that make music in the park. In both instances, the congregation and staff were so excited about doing SOMETHING useful that we fell over each other saying yes to the request of BLM for a gathering spot, if needed.

Predictably, it was the older Villagers who showed up to staff the social distancing, mask wearing, bleach bottling, cleaning up after guests. Predictably, also it was the baby grand fitting exactly into our one working elevator that allowed for its storage when not in use in the park. Why predictably? Because we are lucky, that’s why. And because we have an address that would bring enough money to get our new elevator installed, if we still needed said elevator, which we don’t. No one is coming into the building so why are we running a capital campaign right now to restore it? Sacred space is also a protagonist in our spiritual stories.

We will host a cello concert Sun., Aug. 23, at 3 p.m. Tickets are free. The only thing that will be in the sanctuary will be a cello. We hope the woman playing it will also arrive, but who knows. This virus is so weird that anything could happen.

We also give sermons to no one. The preacher speaks to the camera, which the director tends, along with a fully masked sound person. We three can hardly be said to be working or worshiping, although many argue that good work IS worship.

We prerecord Sundays on Thursdays. Then we Zoom our coffee hour and miss holding our cups.

But then again, I never wanted to be homeless.

The Dolly Mama is a spiritual version of Dear Abby. Her intention is to combine the irreverence of Dolly Parton with the surrender and non-attachment beloved by Buddhists. She wants to let go of what can’t be fixed — in either self or others — and fix what can by applying the balm of humor.

She is a spiritual handyperson, a soul mechanic, a repairer of broken appliances. Every now and then, the combination of letting go and hanging on achieves sufficient balance for an improvement in spiritual posture, stronger spine and personal peace. The Dolly Mama is not her day job. By day, she works as an ordained United Church of Christ and American Baptist pastor of a regular, if edgy, congregation, in Greenwich Village, called Judson Memorial Church.