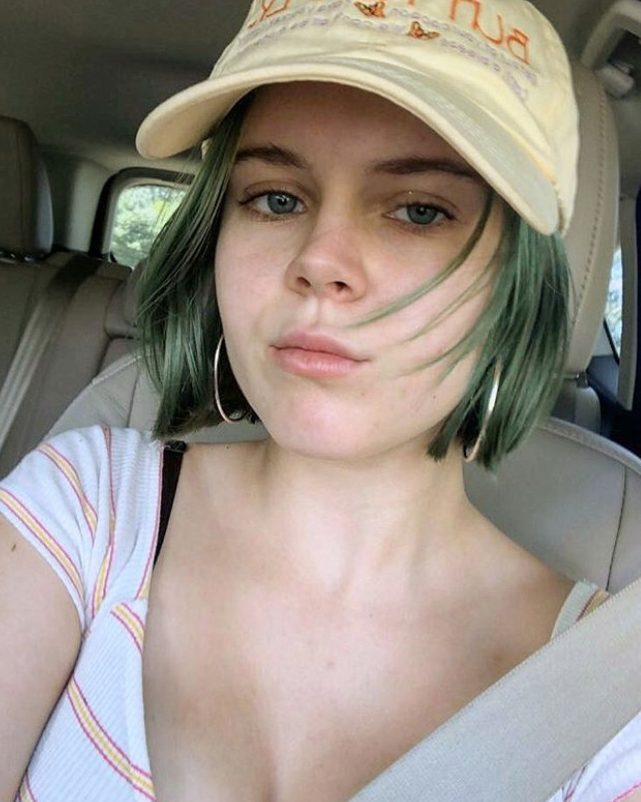 BY THE VILLAGE SUN | Repeatedly calling out “Tess,” 1,000 people gathered at Morningside Park on Sunday evening for a vigil for Barnard College student Tessa Majors.

In a crime that shocked Manhattan — from the Battery to Inwood — the entire city and far beyond, Majors, an 18-year-old from Virginia was stabbed to death in the park on Dec. 11. Three local teenagers, ages 13 and 14, are suspects in her killing, in what authorities are calling a robbery gone horribly wrong.

One suspect is in custody, another was questioned and released, and the third — who allegedly fatally stabbed Majors — is reportedly on the lam. One suspect reportedly told detectives who were questioning him that Majors didn’t want to give up her phone and struggled with the young muggers, biting one of their fingers. He said he “saw feathers” come out of her down jacket as she was being repeatedly knifed.

The victim, who was stabbed in the face, neck and under her arm, staggered up a flight of stairs, collapsing on Morningside Drive at 116th St., where she was spotted by a security guard. She later died in the hospital.

People at the vigil held candles or turned on their cell-phone flashlights. Along with calling out the victim’s name, others shouted, “Don’t use it as politics,” in response to comments by Councilmember Ydanis Rodriguez. Rodriguez had been talking about how Columbia University and Barnard are “surrounded by poverty.”

Passions flared as well when police union chief Ed Mullins said on John Catsimatidis’s radio show, “The Cats Roundtable,” that his understanding was Majors was in the park to buy pot. But other reports said that, according to her boyfriend, Majors went to the park for a jog.

Majors was a punk rocker who played in two bands. She was also interested in writing and journalism.

Reports of violent crime in Morningside Park and on its perimeter are up 82 percent for the year, the New York Post reported. Earlier this year, the West Side Rag reported on a surge in sucker-punch attacks in the park. After the Barnard student’s slaying, police immediately beefed up their presence in the park.