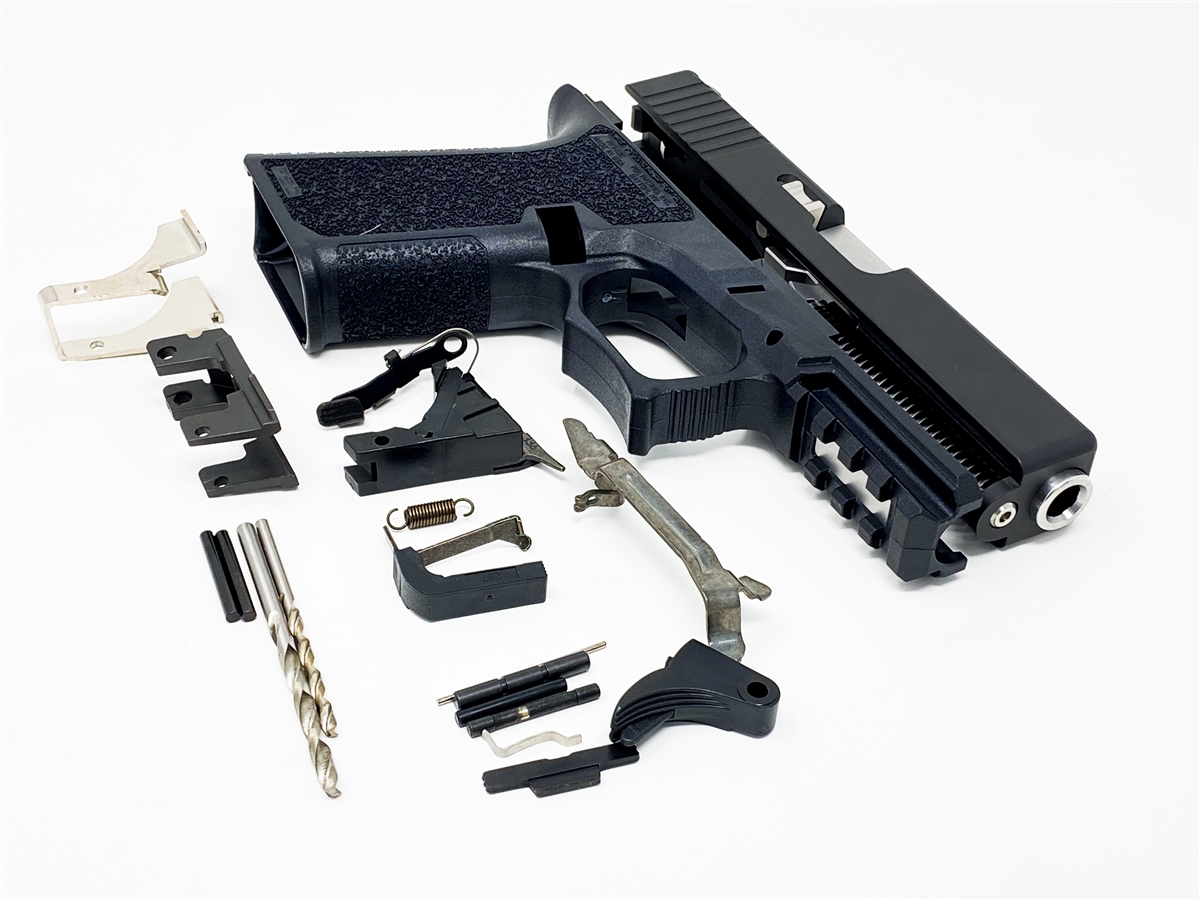 BY THE VILLAGE SUN | A supporter of the extremist Boogaloo Boys who was caught with two untraceable “ghost guns” — and the materials to make more — while living in an Airbnb across from Stuyvesant Town has been sentenced to prison.

Therkelsen, who is from California, where he reportedly had a criminal history, was apparently new to the New York area. At the time of the search warrant, he was living in an Airbnb unit at 263 First Ave., between 15th and 16th Sts., above Bagel Boss. However, two hours before the search was conducted, he was in Crown Heights, Brooklyn, where he was arrested.

On Dec. 16, Therkelsen pled guilty to criminal possession of a weapon in the third degree, which is classified as a violent felony.

“The Internet provides a simple workaround to important gun-tracing measures: With a few clicks, you can purchase the components for untraceable firearms and have them delivered to your doorstep,” Bragg said. “I thank the career prosecutors in the D.A.’s Office and our partners in the F.B.I.’s Joint Terrorism Task Force and the N.Y.P.D. for ensuring this was stopped before these homemade weapons could injure or kill anyone.

“Combatting gun violence in our city is my top priority as district attorney and ceasing the flow of ghost guns is a crucial piece of that puzzle. Last week, I was proud to appoint Peter Pope as my office’s first ever executive assistant D.A. for gun violence prevention. We will tackle gun violence on all fronts to restore much-needed safety in our communities.”

According to the indictment and statements made in court, on Dec. 15, 2020, agents from the F.B.I.’s Joint Terrorism Task Force and New York City police executed a search warrant of the apartment at 263 First Ave. where Therkelsen was living at the time. The search recovered two 9-millimeter pistols with Polymer80 frames — neither of which were marked with a serial number — as well as 11 high-capacity magazines, four additional gun frames and other gun parts, ammunition and tools for assembly. Investigators also recovered Kevlar body armor and a shirt that said “Kill Cops.” Further investigation uncovered text messages showing Therkelsen’s support of the Boogaloo Boys, an anti-government extremist group.

According to a court document, after his arrest, Therkelsen told a police officer, “What am I being charged with? I didn’t have any complete firearms.”

Investigators determined that the pistols were operable weapons that were assembled from component metal and polymer parts ordered online from sellers on eBay and other online retailers from various states.