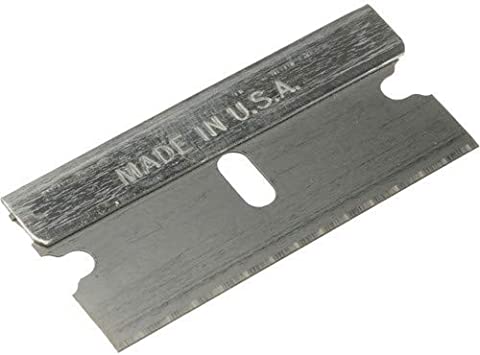 BY THE VILLAGE SUN | A man was slashed in the face with a razor blade in Washington Square Park’s troubled western side Thursday afternoon, according to police.

The broad-daylight attack occurred around 6 p.m. as the victim — a 49-year-old man from the Bronx — sat on a bench in or near the park’s southwestern corner. Police said the attack happened across from 1 Washington Square South, which is New York University School of Law’s Vanderbilt Hall.

The victim was taken to Bellevue Hospital for treatment. A police spokesperson did not have information on how many stitches were needed to close the gash on his face.

The unknown assailant was described as a male wearing a red shirt and “multicolored headgear.”

Whether the attacker and the victim knew each other was not immediately clear, according to the spokesperson, who said the investigation is ongoing.