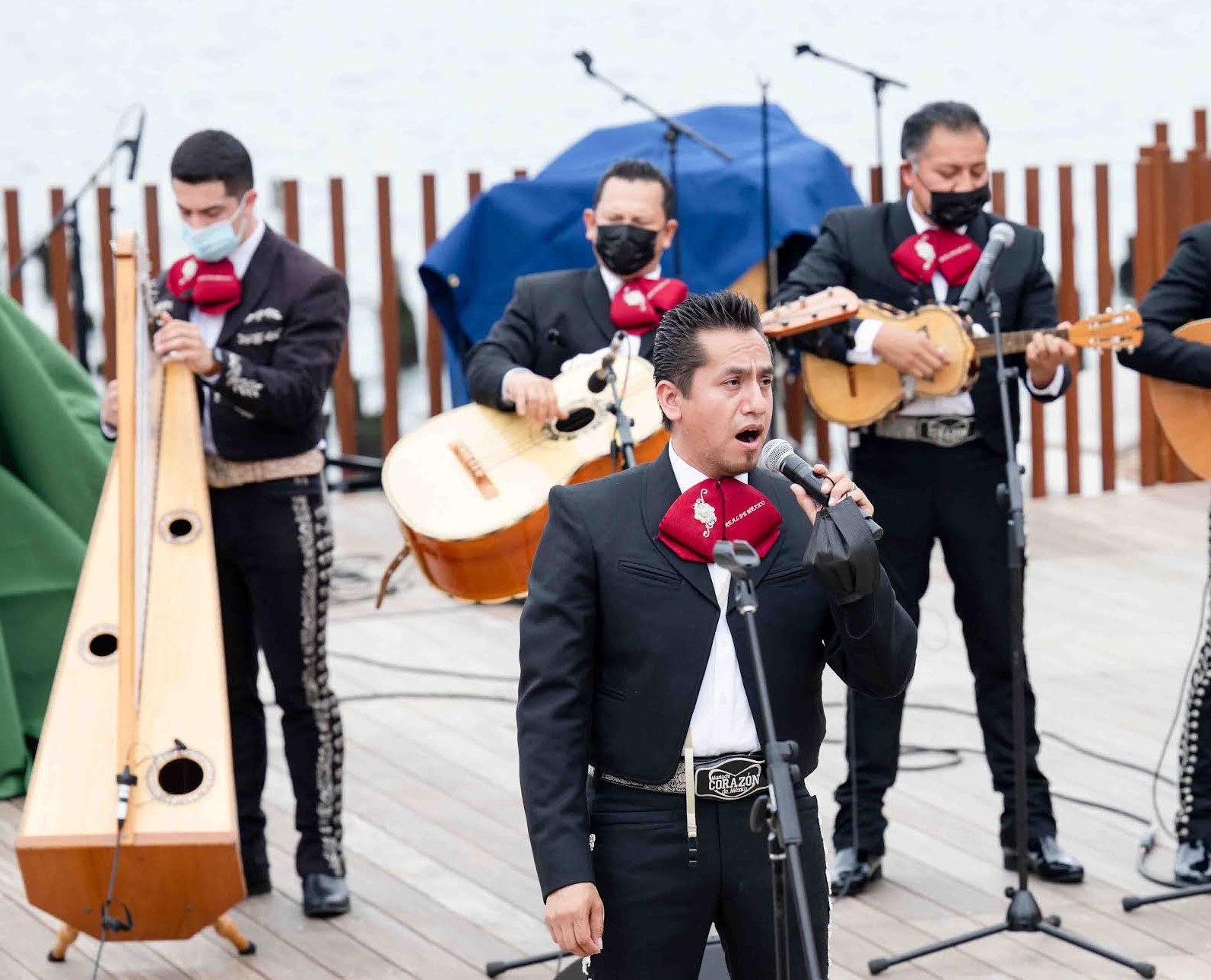 Little Island announces open call for performers for next season

BY EVERYNIGHT CHARLEY CRESPO | Musicians, dancers, mimes and more wishing to perform at Little Island in 2022 have a month in which to submit applications.

Perform in the Park is an open call to performing artists and groups working in a wide range of disciplines. Accepted artists will perform as part of Little Island’s second season of programming, running from this coming May to October.

Performing artists based in the New York area can submit now for a chance to work in Little Island next year by applying at littleisland.org/submissions. Applicants must submit performance samples, including a video, up to two minutes in length, of the work they propose to perform in the park. Perform in the Park’s application process, which opened Nov. 4, will close on Dec. 3.

A review panel of Little Island staff, artists and community partners will evaluate the applications in January. The panelists, representing a diversity of artistic disciplines and perspectives, will select a broad range of artists.

The team will notify the winning applicants in February. All artists contracted by Little Island will be offered paid opportunities. Additional benefits include free tickets to select Little Island programs, plus opportunities to connect and network with Little Island’s community of artists.

“Our inaugural season of Perform in the Park was an overwhelming success! After over a year’s hiatus without art in the streets of New York, 75 New York artists were able to spread joy and bring life back to New York and into our park.” said Julia Kraus, the program’s producer.

Perform in the Park presents programming for all ages in Little Island’s 687-seat amphitheater, as well as the 200-person capacity Glade and the central open plaza. Theater, dance and music are featured daily in seasonal weather. Little Island also offers food and beverages, children’s educational programs and community events.

For more of Everynight Charley Crespo’s coverage of the city’s live-music scene, check out The Manhattan Beat.