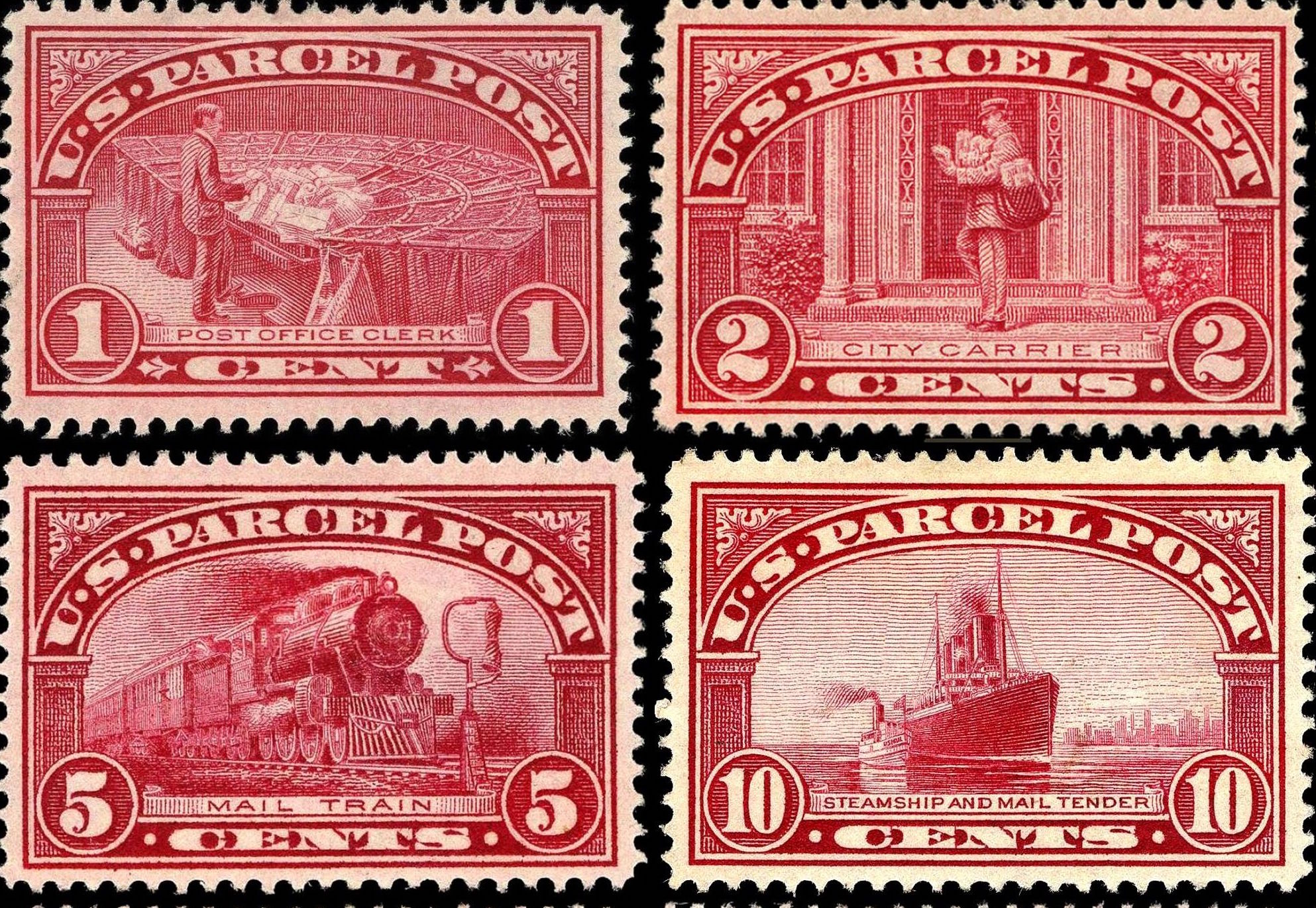 Letters to The Editor: Ellen, Adrienne’s Garden and N.Y.U.

Thank you for your article remembering Ellen Peterson-Lewis, an old and dear friend and a longtime board member of the Friends of LaGuardia.

As president of the Friends and a past member of Community Board 2, I knew Ellen well. A few words to correct some mistakes in the information you were given.

Ellen first joined the Friends after she came to us opposing the original design of the garden and statue in the 1980s. After a while, instead of opposing, she fell in love with project and became a valuable contributor and a member of the board.

Adrienne’s Garden, the children’s garden you refer to, took place many years later. It was started in roughly 2009. Contrary to Alicia Hurley, it was not a New York University project (although they made a financial contribution).

It was a community project, started by my late wife Adrienne Goldberg along with Judy Magida, and continued after Adrienne’s death with assistance from then-Borough President Scott Stringer and then-Councilmember Alan Gerson, along with help from the Parks Department and many substantial contributions from the community.

It was named Adrienne’s Garden as a memorial to my late wife and her contributions.

It was my understanding that N.Y.U. wanted to destroy the garden and move the statue, and this is something that the Friends and Ellen opposed. If N.Y.U. has changed its plans, that is good, and it’s the first I’m hearing about it.