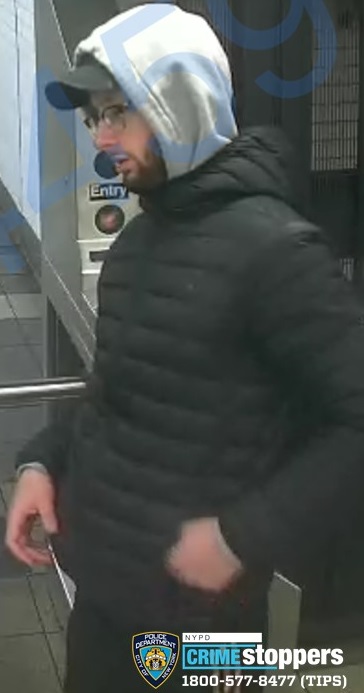 An armed mugger — packing not one but two deadly weapons — has been prowling the Village’s eerily empty streets, targeting two twentysomething men.

Police said that on Tues., March 31, around 10:45 a.m., a 24-year-old male was walking to work near 52 E. Eighth St. when he was approached by a young stranger who asked to borrow his cell phone. The victim refused, at which point the robber pulled out both a firearm and a knife, threatening to harm him.

The thief fled westbound on Eighth St. with the victim’s bag containing a laptop, wallet and cell phone.

The following day around 8:15 p.m., a 26-year-old man was walking outside the park across from 32 Washington Square West when the same mugger accosted him brandishing a knife and a silver firearm, police said.

The crook then forced the victim to make withdrawals from multiple ATMs in the immediate area and also in the Union Square area, before fleeing with $440, bank cards and a cell phone. 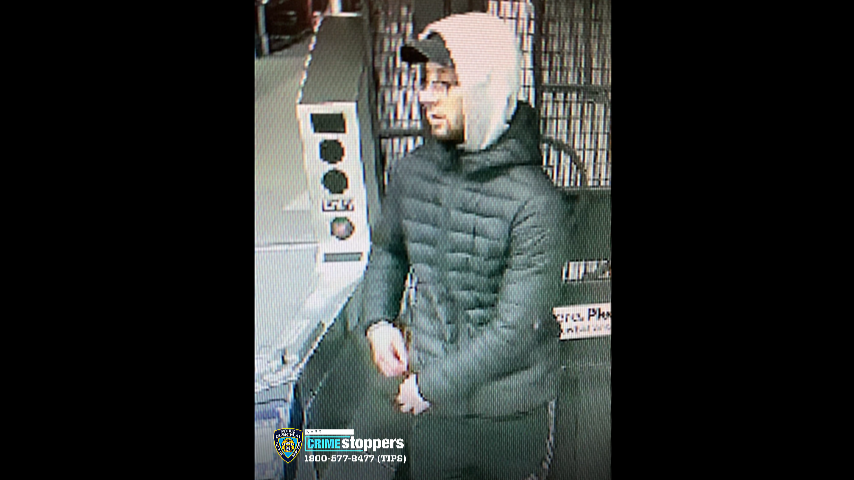 Police released surveillance-camera photos of the suspect taken at the Union Square subway station after the second incident.