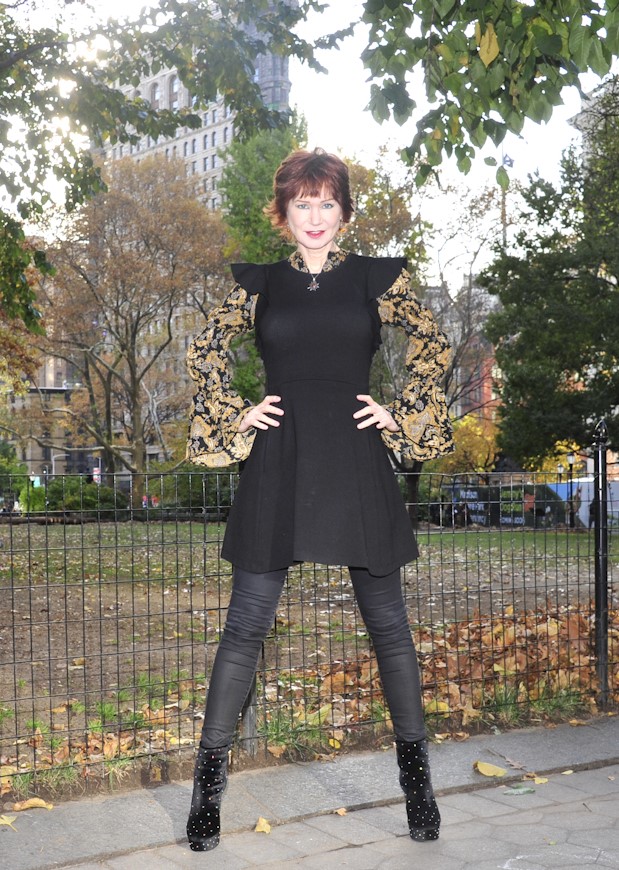 BY KAREN REMPEL | Can you spot the dearly beloved, majestic steamship of a building plowing forward toward Madison Square Park? Yes, it’s the Beaux Arts Flatiron Building, one of the most recognized and photographed landmarks in New York. The park’s greenery obscures the fact that the landmark’s prow is currently scaffolded as a three-year gut renovation nears completion.

In 1959, the U.K. publisher St. Martin’s Press moved into the building. Gradually its parent company, Macmillan Publishing, rented other offices, floors and the penthouse as they became available.

Eventually, by 2004, Macmillan (now owned by the German publisher Holtzbrinck) occupied the entire 21-story building. In 2017, the company decided to move its 1,100 employees Downtown to the Equitable Building when the publisher’s Flatiron lease expired in 2019.

At that point the owners, the Sorgente Group of America, set about remodeling and making the building’s infrastructure more sustainable, with a lower carbon footprint for heating and cooling and solar panels on the roof. They are hoping another company will rent the entire space again, with occupancy ready in 2022.

Publishers have occupied the building since it opened for business in 1902. The pulp fiction magnate Frank Munsey was an original tenant, along with American Architect and Building News, a vanity publisher, and various music publishers overflowing from Tin Pan Alley a few blocks away on 28th Street.

Being a writer, I like this publishing history, but there were some other interesting original tenants, including the Imperial Russian Consulate, the Bohemian Guides Society and a crime syndicate called Murder, Inc! Hmm, perhaps these tenants inspired the stories for Munsey’s action and adventure
magazines.

Art in the Park

We missed Maya Lin’s “Ghost Forest” exhibit in the park by a few days, but happily we learned that teenagers are using some of the wood from the dismantled forest to build boats.

While scouting the location for our shoot, Phil captured this picture of the forest of Atlantic white cedars that Lin harvested from a dying grove in New Jersey’s Pine Barrens.

By the day of the shoot, the trees were in a horizontal position in 10-foot segments. Lin is going to use parts of the logs for future projects, and other parts will be planked for Bronx students in Hunts Point to learn to build and sail wooden boats.

The nonprofit Rocking the Boat hired a carpentry crew from Tri-Lox to fell the trees, strip the bark and mill the wood, right there in the park, while the students watched.

While researching this story I was inspired by the plunging necklines and tawdry sultriness of pulp fiction and film noir femme fatales, but in the end I decided to simply put together one of my favorite autumn-splashed outfits for our photoshoot in the park.

The foliage obliged to match my colors with lovely shades of gold and brown. And we did find a few opportunities to be naughty and break the rules… (No one was killed.)

To see the evidence in fun Philip Maier photos, go to karensquirkystyle.nyc.

• Amber and silver sun pendant. Gift from my sisters.