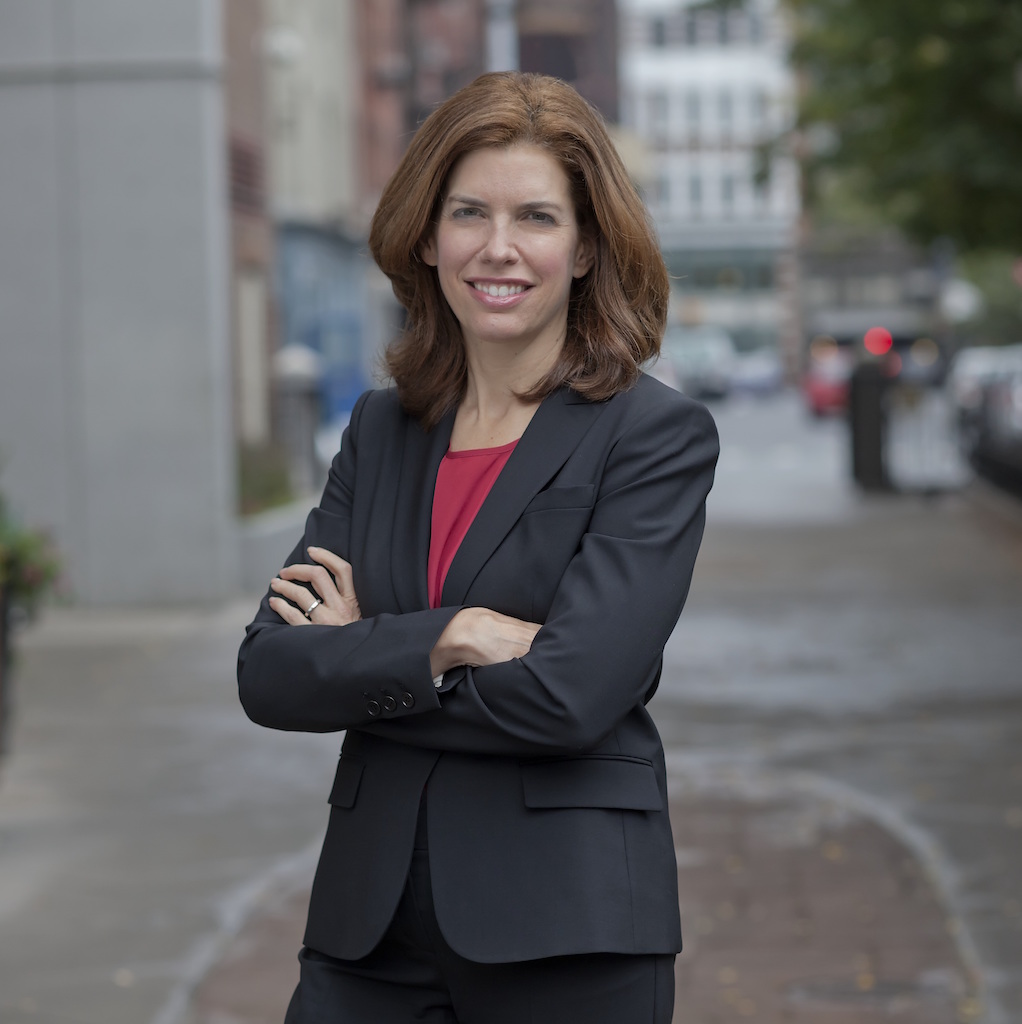 Julie Menin running for City Council on Upper East Side

BY THE VILLAGE SUN | Julie Menin, a former longtime chairperson of Community Board 1, is running for City Council — not in Lower Manhattan, though, but on the Upper East Side.

Now living on the Upper East Side, she says she wants to help the borough fight through another colossal challenge, as the city tries to emerge from the crippling economic grip of the coronavirus pandemic.

This isn’t Menin’s first run for office. She campaigned for Manhattan borough president seven years ago but finished fourth in the Democratic primary, which was won by Gale Brewer, the popular veteran Upper West Side city councilmember. Manhattan Councilmembers Jessica Lappin and Robert Jackson finished in second and third place.

Since then Menin has led a number of city agencies in Mayor de Blasio’s administration. First, she was commissioner of the Department of Consumer Affairs, then commissioner of the Mayor’s Office of Media and Entertainment. Most recently, she headed the Big Apple’s Census effort.

Earlier this year, there was speculation that Menin — who is an attorney — would run for borough president again or possibly Manhattan district attorney after her Census stint. She was said to be putting out feelers on her chances in both races.

In August, though, shifting the landscape in the borough president race, state Senator Brad Hoylman announced he was throwing his hat in the ring.

Meanwhile, there is a large field of candidates, including former assistant district attorneys, running for D.A.

Apparently, Menin made a political calculation that City Council was her best option at this point.

On Tuesday, she sent out an announcement of her Council run, touting her accomplishments and declaring she is “ready to step up and lead.”

“When I took on the job as commissioner of Consumer Affairs and set out to implement a sweeping living-wage law and paid sick leave, I knew it wasn’t going to be easy,” she said. “But the city I love depended on it.

“When I became commissioner for Media and Entertainment and set my sights on bringing the Grammys back and delivering over $200 million in economic benefits, I knew the task was huge. But the city I love depended on it.

“And when I set out to break [registration] records as the director of our Census effort to ensure billions in funding comes to our city, even during a pandemic, I knew we had a tall order. But the city I love really depended on it.

“Our city currently faces one of the greatest crises we have ever known and needs strong experienced leadership to see us through,” Menin said. “As someone who’s been a part of so many crucial decision points for our city before, I want to be part of the solution.

“When as a small business owner and then community board chairperson, I started one of the leading not-for-profits focused on rebuilding our city post-9/11, I knew the work wouldn’t be easy. But the city I love depended on it.

“So now, as I set out on this next journey — to serve in the City Council at this critical moment for our city’s future — I’ve never been more clear-eyed about the task at hand and its importance to the city we all love,” she said. “Like in all my previous ventures, I’m ready to step up and lead.”