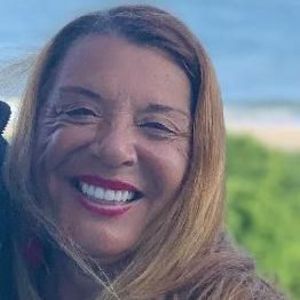 Joanna Saccone, a political consultant who lived in Greenwich Village and on the East End, died peacefully in her sleep at her Montauk home on July 24. She was 69.

A consummate New Yorker, Joanna was a proud Villager and staple in the city’s politics for more than 45 years. She worked on many important city, state and federal elections, including numerous judicial races.

Joanna will be remembered by friends and loved ones for her tremendous generosity of spirit, authenticity, keen intellect and indefatigable advocacy on behalf of the people and causes that were important to her. With her infectious laughter, razor-sharp wit, vibrant personality, big voice and even bigger heart, Joanna was an inspiration to all who knew her.

She was also a beloved mother who is survived by her daughter-in-law, Meredith and her son, Phillip, whom she considered her greatest accomplishment. In lieu of flowers, memorial donations may be made to the St. Jude’s Hospital Joanna Saccone Memorial Fund.