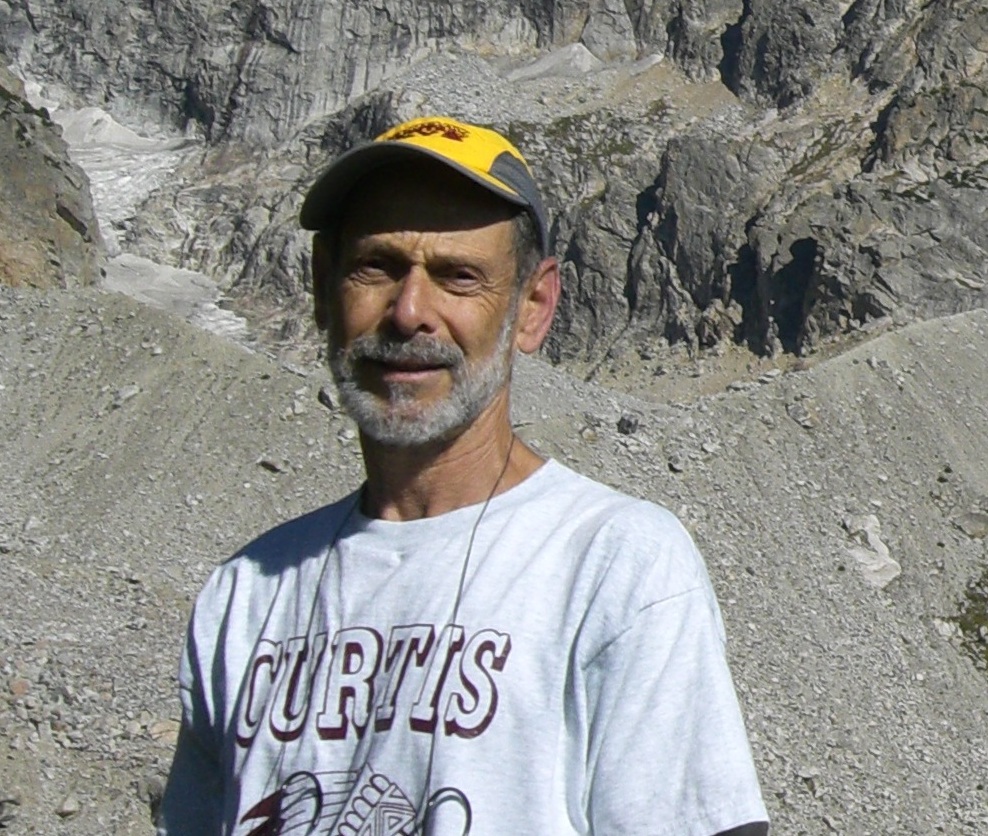 It took a murder trial to get how schools matter

BY EFREM SIGEL | In the early morning hours of June 7, 2007, five young men, all involved in peddling crack cocaine, were playing dice in the courtyard of East River Houses, a public housing project in East Harlem. At 4:30 a.m., a lone shooter, a Blood, entered the courtyard and began firing. Within minutes, two young men were dead, one, a fellow Blood, killed by accident; the other, a Crip, assassinated at point-blank range.

Ten years later, a man went on trial for this double murder. I was juror number 2 in that trial.

I never imagined that it would take a murder trial to bring home for me the difference between high-performing schools, like School District 2’s P.S. 41 on W. 11th St. (one block from my apartment), and failing schools, like District 4’s P.S. 146 on E. 106th St.

But in fact, the jarring disparity in educational quality in city schools was a principal lesson of my 2017 jury service in The People v. Abraham Cucuta, a trial that unfolded in a courtroom at 100 Centre St., in Lower Manhattan.

My just-published book, “Juror Number 2: The Story of a Murder, the Agony of a Neighborhood” (November 2020, The Writers’ Press, www.thewriterspress.com), tells the story of that trial.

Beyond the trial itself, “Juror Number 2” recounts my subsequent search for why. Why, by their early teens, so many young men are cutting school, joining gangs, getting arrested and going to jail. Answering that question meant two years visiting New York City Housing Authority projects, attending New York Police Department community meetings and interviewing school principals and teachers in East Harlem.

The gaps in performance between School District 2, which ranks second among 32 districts in the city, and District 4, which ranks 18th, are stark. At the school level, for example, eight out of 10 children at P.S. 41 are proficient in English — compared to barely three in 10 at P.S. 146. (District 2 also includes such high-performing schools as P.S. 3 on Hudson St. in the West Village, and P.S. 33 and P.S. 340 in nearby Chelsea.)

But what really brought these facts to life was the testimony of two eyewitnesses, Gabriel Washington and Alejandro Alvarez. Both attended P.S. 146, the default school for East River Houses. Both were rolling dice a few feet away from the two young men shot and killed on that bloody morning. And both told searing stories of their upbringing.

Washington, orphaned at age 12, began cutting school, took to the streets to sell drugs, joined the Bloods, was arrested and sent to jail again and again. Alvarez, overweight, bullied by classmates, with a mother who was a crack addict, began running away in his elementary school years, sleeping on subways, stealing from tourists. Alvarez, too, was arrested and incarcerated multiple times.

For 10 years both men, hewing to a gang code, refused to testify. Finally, they signed cooperation agreements giving them reduced sentences in other cases in exchange for their testimony. That testimony was key to our decision to convict the perpetrator.

Fractured families, decrepit public housing, failing schools all played a role in the tragedies I witnessed. Still, I found a handful of successful schools and principals in East Harlem, as well as unheralded community agencies steering young men away from violence. Emulating those grassroots successes might just help create the kind of opportunity for young people there that we take for granted in Greenwich Village.

Sigel, a West Village resident, is the author of two published novels and more than 30 published short stories in addition to “Juror Number 2,” available at www.thewriterspress.com.