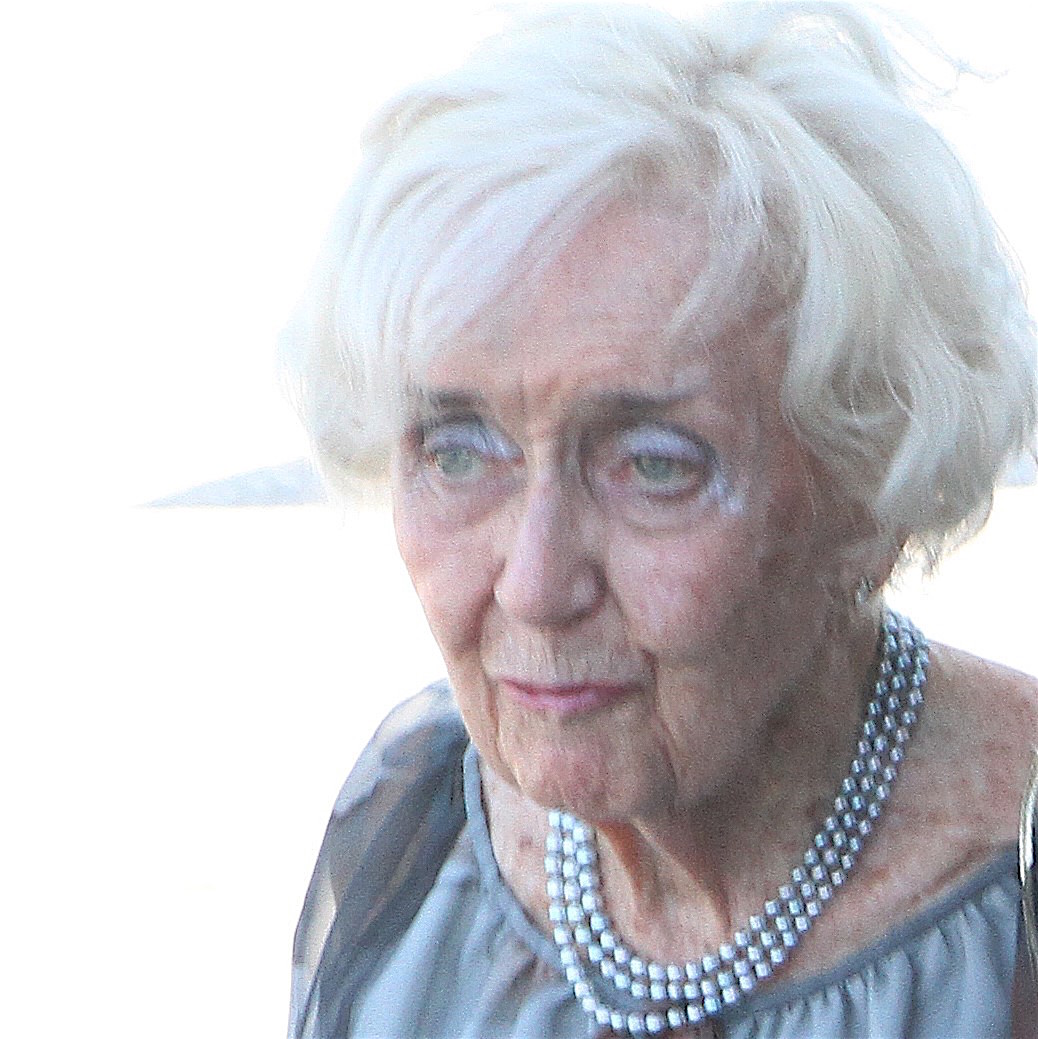 BY ALEX ROTHMAN | Irene Regina Kiernan Daniels died at her home on lower Fifth Ave. in Greenwich Village on Thurs., Feb. 4. She was 100 years old.

Irene was predeceased by her husband, Roy P. Daniels, as well as her sisters, Sister Miriam Roberta Kiernan of New York and Joan Therese Rothman of Naples, Florida.

Irene, born in March of 1920, was the daughter of Robert J. Kiernan and Irene Kiernan (née Dillon). The eldest child, Irene grew up in Woodhaven and attended Our Lady of Wisdom High School. In 1942, she graduated from Mount Saint Vincent College in Riverdale, N.Y., with a bachelor of arts. In 1958, she received her doctorate in sociology from New York University.

Irene was fearless and passionate, unafraid to do and say what she thought was right. She married Roy, the great love of her life, an African American man at a time when interracial marriage remained illegal in many U.S. states.  Throughout her life, Irene consistently advocated that we should all be doing more to combat discrimination, poverty and inequality.

A lifelong New Yorker, she lived in Greenwich Village for more than 60 years, exploring the city by subway and bus well into her 90s. She was not shy about asking for help when she needed it and generously offered it to anyone she saw who might be in need.

She started her professional life as a psychiatric social worker for the Bureau of Child Guidance in New York City. She then moved into academia as both a professor and administrator at F.I.T., where she met Roy.

Later, she became a professor of sociology and the first female dean of students at a branch of the City University of New York at Kingsborough Community College.

She was a recipient of many awards and honors, including a Ford Foundation grant to study economic and psychological ramifications of racial discrimination in two-year colleges.

Both Irene and Roy were curious about everything and were strong believers in lifelong learning. They studied Spanish together and traveled the world. In her spare time, Irene knitted, closely followed news and politics, and studied Arabic. An avid reader, she particularly enjoyed biographies and anything by Tennessee Williams. She also loved jazz music, good food and the theater.

After they retired, she and Roy bought a home in Puerto Rico and lived there for several months each year. They enjoyed the sunshine and practiced their Spanish with many new friends and neighbors.

Irene was a consummate storyteller. While she may have been known to embellish these tales, her stories were vivid, at times amusing, at times poignant but always full of character. She wrote many stories and books in her later years, many semi-autobiographical about her and Roy’s life in New York, as well as the state of race relations in America.

Irene’s independent spirit, her strong beliefs in doing the right thing, her love of her family and community, and her willingness to share her knowledge and beliefs made our world a richer and fuller place. She will be missed greatly.

A Mass of Christian burial will be held on March 6 at 2 p.m. at St. Joseph’s Church in Greenwich Village. In lieu of flowers, donations may be directed to Black Lives Matter to fund the Black Lives Matter Global Network Foundation or God’s Love We Deliver.

Irene is survived by Roy’s sister Marie Jackson of Brooklyn; her sister-in-law Carol Daniels of Summerfield, FL; her brother-in-law, Frank Rothman of Wayne, PA; four nieces and nephews and their spouses, Michael Rothman and Elisabeth Choi of Brookline, MA; Jean Rothman of Encinitas, CA, and James Burns of Cleveland Heights, OH; Stephen and Tam Rothman, of Fort Myers, FL; and Maria and Taylor Boyd of Spring City, PA; five grandnieces and grandnephews and one great-grandniece.