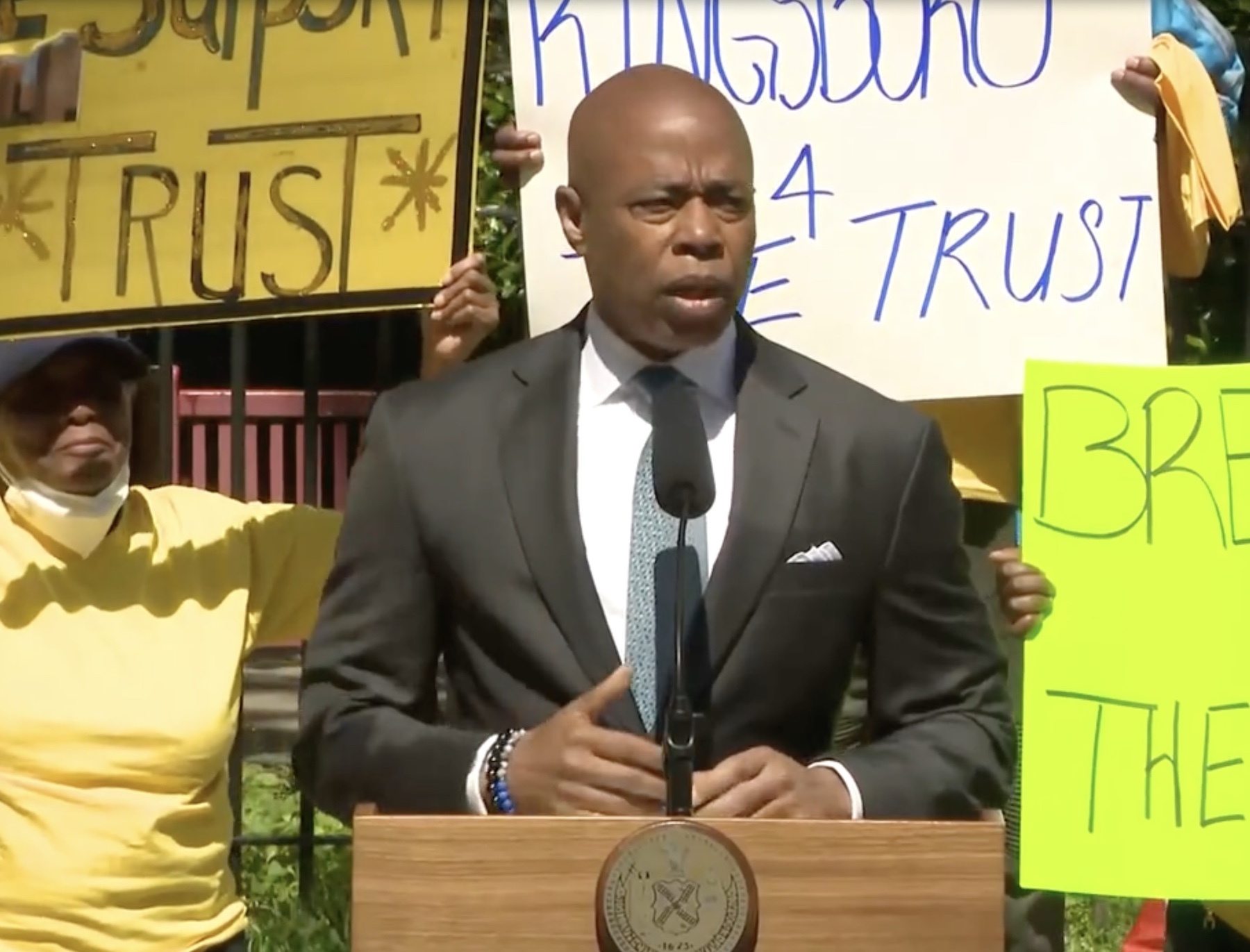 Under Mayor Eric Adams, the Rent Guidelines Board is expected to raise rents for around 2 million New Yorkers.

BY THE VILLAGE SUN | Amid crushing inflation and the lingering effects of the COVID pandemic, the Rent Guidelines Board is poised to jack up rents for more than 1 million apartments in New York City tonight. That’s nearly 45 percent of the city’s rentals, housing nearly a quarter of the city’s population.

The board’s vote could sock tenants with the city’s highest rent hikes in the past decade.

Under former Mayor Bill de Blasio, on the other hand, the R.G.B. notably kept down rent hikes, to the point where tenants some years even felt that a rent “rollback” — as in, an actual rent reduction — for regulated units was achievable. But while there were rent freezes or partial freezes, there was never an actual rollback.

The board is supposed to base its proposals on a price index of operating costs for landlords, including the price of fuel, utilities and labor, plus property taxes. However, tenant advocates have argued that, in the past, the board’s rent hikes have exceeeded the actual price-index costs.

In March 2020, during the depths of the pandemic, de Blasio said, “We are in the midst of a crisis only comparable to the Great Depression. The people of our city are struggling and a rent freeze is the lifeline so many will need this year to stay above water.”

By contrast, Adams said this April, “We must be fair here. Allow tenants to be able to stay in their living arrangements, but we need to look after those small mom-and-pop owners.”

The R.G.B. will hold its final vote in person tonight, Tues., June 21, at 7:30 p.m., at the Great Hall at The Cooper Union, at 7 E. Seventh St., at Third Avenue. The public can also view the livestream of the meeting by clicking here.