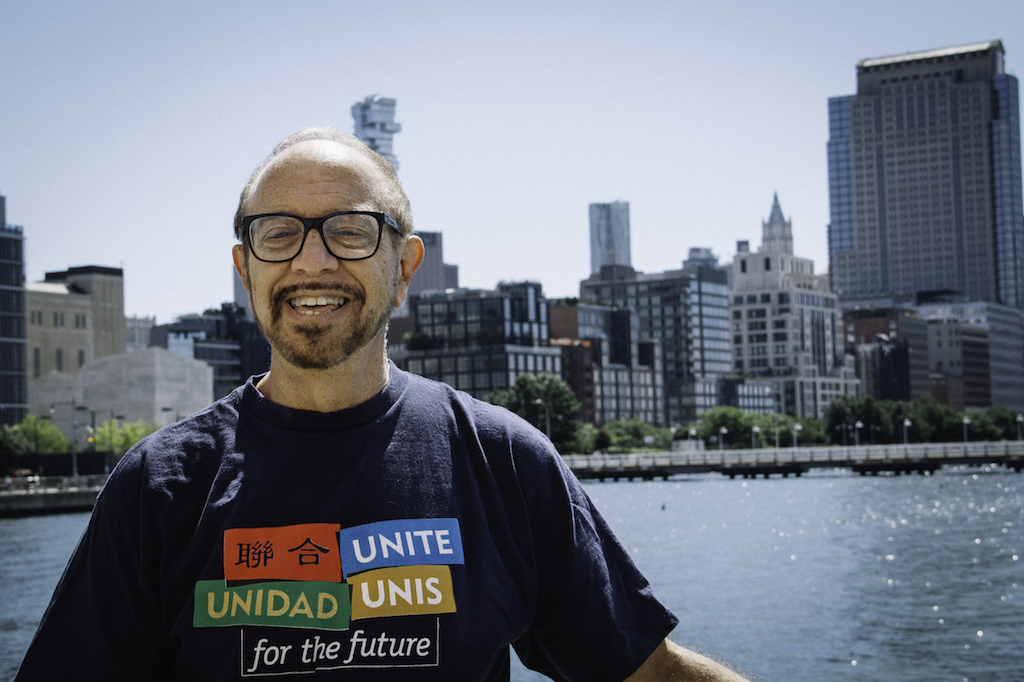 In another well-crafted campaign video in the Third District City Council race, Arthur Schwartz has released one of his own.

In the ad, as a montage of local scenes unspool, Schwartz narrates about his four decades of community activism in Greenwich Village and beyond and how he has sought to “be the change I wish to see in the world.”

Standing on Pier 40, at W. Houston St., he notes how, 25 years ago, he filed a lawsuit on behalf of parents to turn a parking lot into playing fields. Similarly, he describes how he fought to get the formerly run-down Bleecker St. Playground renovated so it was suitable for children to use.

The Village attorney and Democratic district leader also notes how he has advocated for elderly tenants and filed a lawsuit to keep Beth Israel Hospital open.

In the campaign ad, Schwartz pledges that, if elected, he would seek to allocate $1 billion in funding to make the subway and buses free, plus another billion to create “truly affordable housing.”

He further says he would work to “reimagine public safety,” noting, “I’ve represented too many people that were arrested, beaten and jailed because of their skin color.”

“I’m running for City Council in District 3, not as a politician seeking a new job,” Schwartz declares, “but as a community advocate with a fresh vision for the future.”

Schwartz’s unveiling of his campaign video ad follows hot on the heels of Erik Bottcher’s recent release of his own.